Countries that Start with the Letter D 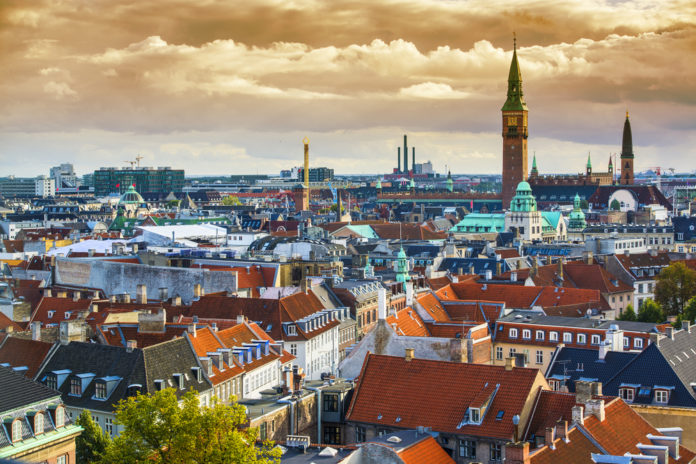 If you were like me growing up, trying to learn geography was a little difficult. Especially when it came to naming many of the world’s countries. To make this easier, many of us used to play a game in which we would be told a letter, and then try to remember as many countries with that starting letter as was possible. Here, we are going to take a look at one of the harder letters to account for in that game, D. For the sake of the game, we will include those whose common English names start with D, as well as a few whose native names have D within them. For the sake of brevity, this list will not include descriptions for the those countries which include the title Democratic Republic, as this is a common country title around the world. Those marked with an asterisk are exceptions to standard rulings in what may define the country or country’s title. 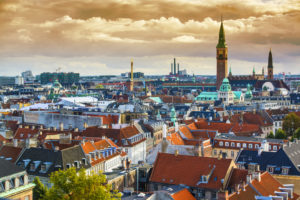 Starting off our list is perhaps the most well known country with a D, Denmark. Denmark, bordered by Germany to the South and the Nordic countries to the north and east, has of about 16 and a half square miles and a population of around 6 million. Interestingly enough, though often considered independent countries, Denmark also has some measure of power over both Greenland and the Faroe Islands, mostly in international affairs. This means that, for example, while Greenland is very much self governing, advisement from the Danish government is formally founded and appointed Danish members can sit in on Greenlandic parliament, but are not allowed to vote at time of writing. More fascinating to those readers with young ones, Denmark is also the location of the headquarters of the Lego group, which make the toy bricks that are fun to play with, but agony to step on. 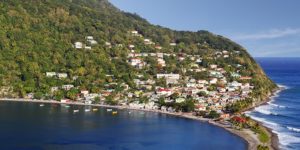 Next up is the little known jewel of the Caribbean that is Dominica. One of the greenest countries around, Dominica relies almost entirely on geothermal and hydroelectric power, with new investments being made in solar energy (an easy resource to acquire given the geography). Set between the islands of Guadeloupe and Martinique, both French territories, Dominica is a country who is just over 270 square miles in area, with about 72,000 people. This country is interesting, as it contains a plethora of languages, with English being the standard but plenty of French based creole languages which have remained as a result of its history and that of its neighbors, and a near constant population of American and Canadian medical school students, thanks to the local branch of Ross University. Outside the urban center of the county, Roseau, travelers can find protected rainforests, coral reefs, and plenty more undisturbed natural wonders, as even the economy of the country (relying primarily and exportation of bananas and soap) is low impact to the environment.

One of the most frequently visited nations in the Caribbean, the Dominican Republic makes up two thirds of the island called Hispaniola. Known for its great resorts, as well as a history of fighting for independence, from Spain, then Haiti, then Spain again, as well as a tumultuous (though ultimately friendly relationship) with the United States. A populous country, the Dominican Republic has only around 20,000 square miles, but well over 10 million inhabitants, of which most are of mixed ancestry, making this a very diverse melting pot of cultures and beliefs with a tropical twist. 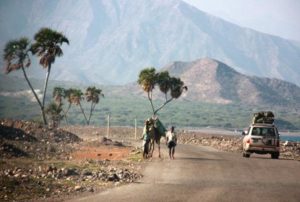 Of all the countries listed here, Djibouti has perhaps one of the more interesting histories. This small country of around 9,000 square miles and just shy of 900,000 people has been linked to nearby countries, especially Somalia apparently since prehistory. Originally part of the Land of Punt, Djibouti had a long history with the Ancient Egyptians, as well as the inhabitants of the Arabian Peninsula for millennia. In 1894, the country was renamed French Somaliland, alongside its southern Italian and English counterparts that would later make up Somalia. Djibouti as we know it today came to be in 1977 with a peaceful referendum to remove itself from the control of the French, and began working alongside neighboring states to improve its region.

If your naming of countries allows for a little wiggle room for translations, Deutschland, or better known to us in English as Germany, may be an easy pick. With one of the most well known histories in Europe, as well as currently one of the strongest economic engines in the European Union, Germany is hard to miss no matter how you look at it. In terms of size, Germany is nearly 140,000 square miles in area, with a population just over 82 million. In terms of political geography, Germany is quite interesting in that for each of the 16 federal states within Germany, the local governance makeup and constitution are unique, allowing for a great deal of independence from the centralized government in Berlin. 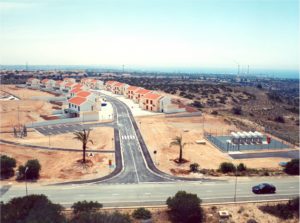 While not a country in the strictest sense of the word, this British Sovereign Base Area has plenty of features that would not make it appropriate to call just an Air Base or a part of the larger outside country of Cyprus. Dhekelia, while primarily under the jurisdiction of the leader of the British Forces Cyprus division, laws therein the region, as well as its twin territory, Akrotiri a very unique region. With an area of under 100 square miles, and less than 25,000 residents at any given time, it can easy to miss Dhekelia on the maps, but can make for a fun bit of geography knowledge and debate on whether or not this would count as a country in name.