Porsha Williams Net Worth 2018 – How Rich is She Actually? 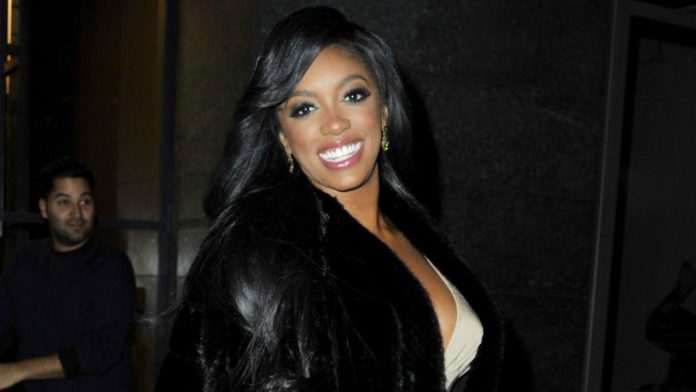 Porsha Williams has had an interesting career so far. She is mostly known as a reality TV celebrity, but she has pursued a fair number of different careers in her life. How she makes the bulk of her income is fairly obvious though, through reality TV and her social media accounts, but that is by no means the be all and end all of her value. She has ran a number of businesses, has moved into music and has modeled for various publications. Separating her wealth from her no ex husband’s is no easy task, but I feel I have a good ball park figure to work with here.

So let’s take a look through her past, and see if we can’t figure out how she made her wealth.

How Did Porsha Williams Make Her Money & Wealth? 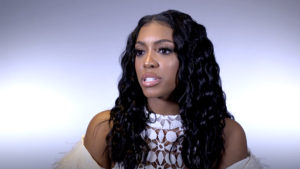 Porsha Williams was born in Atlanta, in 1981. Her early life was uneventful, but shortly after attaining a business degree she pursued a career in modelling. To hear her tell it if you wanted to be a model in Atlanta you had to start off by appearing in music videos. It was not a business I was familiar with, but the Atlanta music scene is astounding, and all the interconnected businesses that converge on it are fascinating to me. It seems as though she was, for the most part, right, she she did gain a few modelling gigs. She started dating Professional football player Kordell Stewart in 2010, and were married in 2012. The marriage did not last, and they couple divorced in 2013. Now, normally in cases like this we see the wife walk away with a fair chunk of the former husbands estate, but that was not the case for Ms Williams. The results of that divorce were wholly terrible for her. She got her lawyer fees paid, her engagement ring and some clothes/jewellery.

The bulk of her wealth then, must come from her appearances on television. She starred in The Real Housewives of Atlanta, and was able to leverage that fame into a substantial social media following. Reality TV stars don’t make bank, not from their reality TV show, I have looked into this and there are only few stars that can claim big checks from their TV shows. So Porsha has branched out into music. Her debut single was released in 2014, and unfortunately did not sell very well. She has recently returned to reality television.

The final strut of her fortune lies in social media leverage. Porsha has millions of Instagram followers, and that kind of audience is worth money to the right kind of advertisers. It is safe to say that she is doing everything she can on that front. Looking forward I project a substantial rise in her net worth. A combination of television appearances, and focusing on her already existing audience should be more than enough to propel her back into millionaire status, so long as she doesn’t get sidetracked by other ventures. Time will tell with this one.

You know, this is the third Real Housewives star that I have written about in as many days, and I was beginning to think that this question was pointless. But here it is not. No, while Porsha is on The Real Housewives of Atlanta, she is not a housewife, having divorced in 2013.

Where is Porsha Williams from?

Porsha was born and raised in Atlanta, where she still resides.

What is Porsha Williams appearing in in 2017?

Porsha was quiet for a spell there, but she is back with a bang in 2017, having already signed on for another season of The Real housewives of Atlanta without, as I mentioned previously, being an actual housewife. I kinda like that for some reason. She is also a contestant on Celebrity Apprentice. In a rare dramatic turn she appeared on an episode of Star, the Fox pseudo reality show.