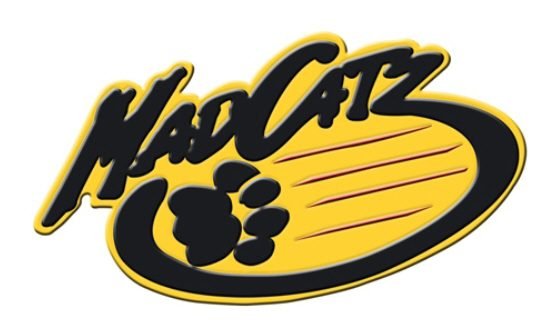 If you like buying tech accessories, especially for gaming, you have probably heard of Mad Catz. The company, which was founded back in 1989, was around for the Game Boy Color, PS1, Xbox and many other releases. But last month, the company announced it had filed for bankruptcy, leaving the market without its crazy accessories, which would often be really different from an official controller or accessory of a console or any other tech product. Mad Catz is now gone but many of us still remember its crazy accessories released throughout its 28 years in the gaming market. Here are some of the craziest accessories ever released by the company: 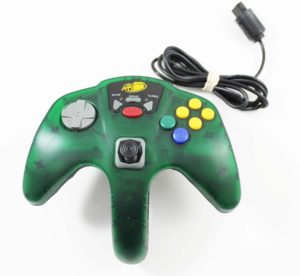 The Mad Catz LYNX 9 mobile controller is maybe the craziest controller released by the company. Released in 2015, the controller really stands out because it looks like something out of a movie. The controller works for phones and tablets and looks even crazier when it has the keyboard added on to it. The price of this controller was $299, which is a lot more than most controllers out there, but this release was one of the most talked about in its last two years. 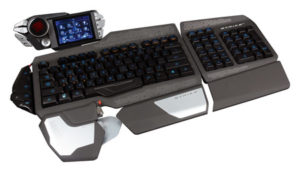 Gaming keyboards are nothing new but Mad Catz really caught the attention of everyone when it announced the STRIKE 7 keyboard in 2012. The keyboard’s biggest feature was the touchscreen at the top. The product was also cool because it was pretty much a modular keyboard. But all of the cool features meant a price tag of $300. That’s a lot of money for a keyboard but the STRIKE 7 is probably one of the coolest releases of the company in 2012.

Mad Catz is now gone after being part of the gaming peripheral market for nearly 30 years but some of their products are still remembered today. Game Boy lights, PS1 boomerang controllers and keyboards with touchscreens were just some of the products they released throughout their 28 years. Which Mad Catz products do you remember? Let us know in the comments.