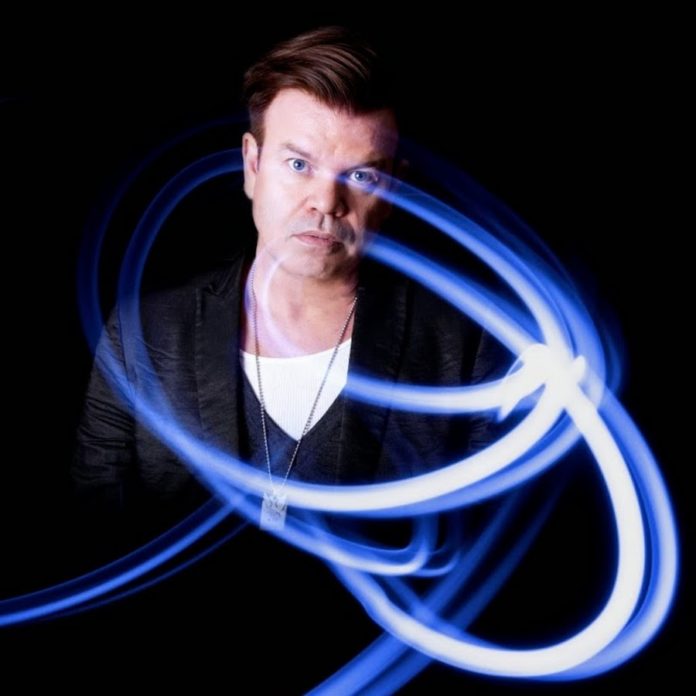 The art of DJing is still alive and well in nightlife all over the world. DJs like Paul Oakenfold have made fortunes off spinning records for partiers. Oakenfold was considered one of the greatest DJs at the peak of the trance movement in the late 90’s, and is still viewed with great respect today. Oakenfold has headlined shows in major venues all over the world, and helped to produce hundreds of records. He is also a skilled musician and has released four full-length albums.

How Did Paul Oakenfold Make His Money & Wealth?

With a net worth of 65 million, Paul Oakenfold is the 5th richest DJs in the world. His DJing fortune is only surpassed by Daft Punk($70 million), Avicii($75 million), Tiesto($105 million), and Calvin Harris($110 million).

Oakenfold has made the majority of his wealth through producing records, remixing songs from famous artists, and live gigs. Like other DJs, live shows are the main source of Paul Oakenfold’s income. He is said to be paid an average of $300,000 per show.

How did Paul Oakenfold Get Famous? 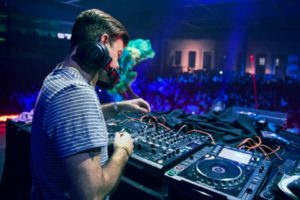 From an early age, Paul Oakenfold loved listening and creating music. Before embarking on his DJ journey, Oakenfold stated he was merely a bedroom DJ. Like other DJs, it started as a hobby for him.

Paul Oakenfold never intended to become a DJ. full-time. In fact, he originally had his sights set on a career in the culinary industry. He moved from England to Manhattan to pursue a career as a chef when he was 21. Unbeknownst to Oakenfold, his studio apartment was a short walk away from Studio 54, a popular nightclub frequented by the rich and famous. The club was highly exclusive and refused admission to those who were not famous. In order to circumvent this, Oakenfold made a fake media pass to get into the club. He met and befriended many famous people as a result.

In the late 70’s, Oakenfold met many other musicians while DJing in bars. He eventually managed to become an A&R rep for Champion Records. He became the British promoter for top acts such as Run D.M.C. and The Beastie Boys.

Paul Oakenfold’s musical skill and connections to the industry helped launch his career. Regular parties he hosted at an English club would sometimes get 1500 attendants a night. He also created Perfecto Records, a record label that catered to new artists who wanted to create a career.

Paul Oakenfold is also famous for his remixes. He has released over 100 remixes throughout his career. Oakenfold broke through the mainstream barrier in 1992 when he remixed U2’s “Even Better Than The Real Thing”. The remix was so successful that it charted higher than the original song. U2 were quite pleased with the remix as well, and hired Oakenfold to accompany them on their Zoo TV tour.

Paul Oakenfold became a household name in Europe the in the 1990s. He scored many high-paying gigs in famous nightclubs and music festivals. He was extremely sought after by famous artists for his remixes. In 1998 and 1999, he was named the best DJ in the world by DJ Magazine.

Although Oakenfold had some experience as a musician, he did not release his first album until 2002. His first album, Bunkka sold over one million copies to date. He has released 4 albums total. His most recent album is Pop Killer, which was released in February 2017. 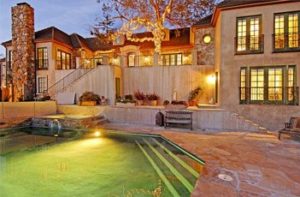 When Paul Oakenfold isn’t DJing at the helm of the best parties all over the world, he can often be found relaxing at his $10 million dollar mansion in the Hollywood Hills. Oakenfold has a massive vinyl collection that he regularly listens to. He is a fully qualified chef and enjoys cooking French Cuisine.

Paul Oakenfold is generally quiet about his personal life and has many times expressed disdain for interviews. However, he still enjoys connecting with fans by sometimes guest hosting A State of Trance with fellow DJ Armin Van Buuren. He also regularly hosts the Perfecto Podcast.

Perfecto Records has always been a label aimed at cultivating young talent. Paul Oakenfold has recently created a program to supplement Perfecto Records talent development. In 2015, he started Isina, a talent search and artistic development mentoring program. Isina connects Oakenfold and other mentors to other DJs, producers, and vocalists. Artists under Oakenfold’s wing will create the next chart topping EDM hits by learning from the greats.

Paul Oakenfold continues to juggle producing, DJing, touring, and project management. Without a doubt, he is one of the most influential and successful DJs on the planet.