Chad Rogers Net Worth 2018 – How Rich is The Wealthy Realtor? 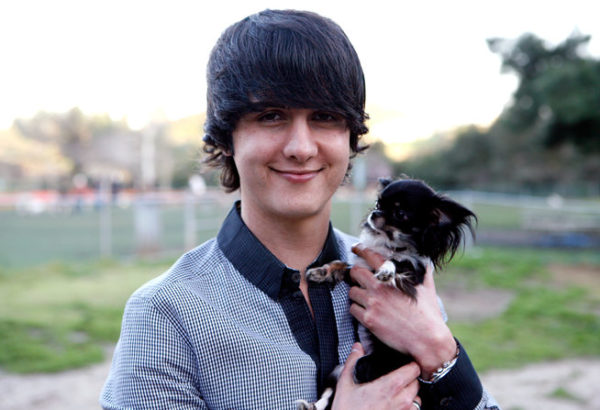 Realtor to the Stars, and a Star himself with two seasons of Bravo’s Million Dollar Listing under his belt, Chad Rogers has made a name for himself in being able to close really big sales. But how much of a cut of these sales does he get? Here, we take a look at Chad Roger’s net worth and some common questions about him.

How Did Chad Rogers Make His Money & Wealth?

Before his days in the Bravo TV series, Chad Rogers was already well on his way to wealth. A surprise to many, this baby faced realtor was born in 1977, and has remained in the Malibu and Los Angeles area for quite some time, leaving for business school in Denver, Colorado. After coming back to California, he would work as a realtor in his home turf, and as a result worked with many celebrities, athletes and a great deal of multimillion dollar properties.

During these early years he’d work with agencies which he still does to this day: Hilton and Hyland, Christie’s International Real Estate, and Luxury Portfolio International. Undoubtedly due to name recognition by stars and his huge success, he was tapped by the Bravo Network to head up their new show, Million Dollar Listing. This would last a grand total of two seasons, and was cut short by the fact that he and his cohost did not get along.

Reportedly, Rogers left the set after his cohost had insulted his mother, never to return. During the years after his leaving, he would focus on his health, writing poetry, and even making music as a means of making money. These have primarily been side projects though, as his even more apparent name recognition has made him one of the most popular real estate agents in the world and he continues to rack in money by the boat load.

It would appear that Rogers is married, however the relationship has remained private and thus no information about his wife nor children are publicly available at this time. It is known however through an interview that Rogers did have a nasty breakup in the past 10 years and that is frequent companion, a long haired chihuahua named Starla is cited as one of the biggest reasons he was able to come through the other side of that without any real issues.

It’s hard to pin down exact earnings for Chad Rogers this year, but it appears to be well on track to equal about $5 Million this year from previous sales data and current property listings, as well as some money from his own side projects including his own band.

How much money do they make per sale?

As one can understand, this is a highly variable number depending on negotiation, price point, and conditions regarding his work with his realty company. That being said, it’s very clear that Chad Rogers is not hurting for money and even if his take home was only one ten thousandth of his total sales, he will have been doing quite well for himself.

Somewhat ironically, for a man who lists and sells houses for others, he is quite quiet about his own dwellings. All information about where Chad Rogers might be living is inconclusive at best, and thus no information is given at this time in terms of home and features. 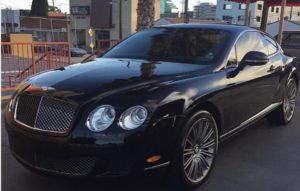 If there’s one thing that Chad Rogers knows, it’s that presentation can mean quite a bit. And he sure knows how to present. Rogers’s primary car appears to be a Bentley Continental model, which is one of the most expensive and luxurious sedans around with plenty of customization on the interior.

Chad Rogers has worked extensively with PETA and neighborhood education and community initiatives throughout his local area.

Since leaving the show that made him famous, Chad Rogers has reportedly sold nearly a quarter of a billion dollars of real estate within California, making him one of the top real estate agents ever.