The Craziest Vending Machines Around The World 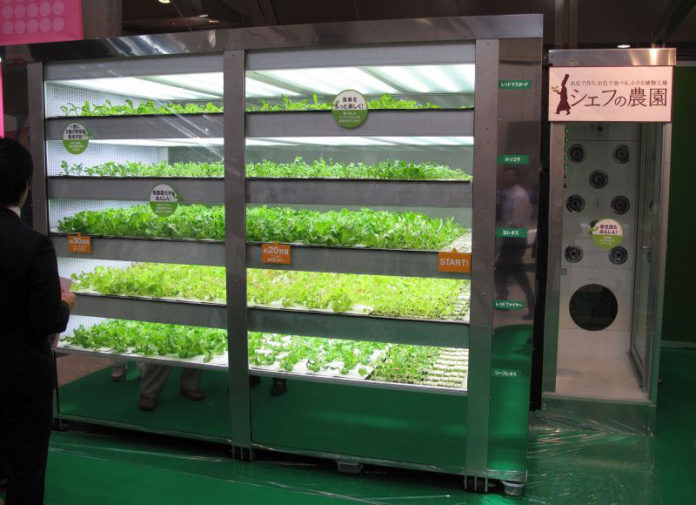 This vending machine in Singapore is probably the most expensive right now. It is not difficult to see why as the machine, which is actually a 15 story building, sells luxury vehicles. The building works the same way as a regular vending machine, with cars on display. A touchscreen display allows customers to look and select the cars they are 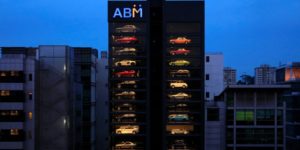 The machine was completed in December 2016 but it began selling cars last month. There are a total of 60 cars on the vending machine and while only 30 can be seen in front of the building, customers can easily look at the other vehicles through the touchscreen display. The vending machine, which belongs to Autobahn Motors, has not only caught the attention of car fans but also those looking to build parking spaces. Gary Hong, the General Manager of Autobahn Motors, said shortly after the debut of the vending machine that he has been contacted by developers looking to create similar buildings for parking spaces. Car vending machines are nothing new as Japan already has one selling Smart Cars but the one in Singapore is currently one of the biggest and most expensive.

In 2010, Ex Oriente Lux launched its Gold to Go machine, which allows customers to purchase four types of gold bars. The machine was placed at a mall in Dubai and it quickly became a hit. The Chief Operating Officer of the mall spoke about the machine a year later after its debut and said that sales had beaten expectations. In 2011, it was announced by the company that there were plans to add more machines across the country.

This vending machine, called The Chef’s Farm, is only in Japan but it is one the most unusual in the world. The machine has rows and rows of lettuce and it actually grows the vegetable. Most people would rather visit the supermarket and buy all the vegetables they need at once but the machine is a really good option for those who live far from a supermarket or just need a lettuce to complete their meal. The machine reportedly produces 60 lettuces a day. 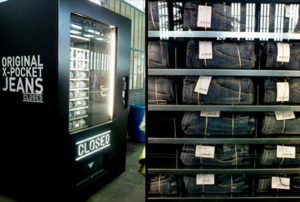 Most people go buy jeans at the mall but residents in Florence, Italy, have another option. In 2009, a Hamburg jeans brand began testing its first vending machine in Florence. The machine is filled with blue jeans in different sizes. The Closed jeans brand began testing the machine in 2009 and plans are to have these machines at train stations and airports. The idea is to sell new jeans to travelers and commuters on the go.

These are some of the craziest vending machines in the world and while they may seem expensive, some like the gold dispensing one have been a huge success for the company.

Have you ever seen any of these vending machines? Let us know in the comments.