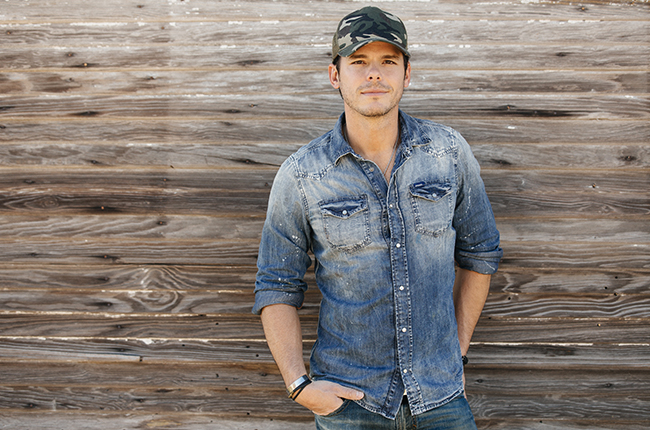 It sometimes seems that every other star in the modern country music scene is 16 with a hit that went viral last Thursday and is already an Instagram and Nashville darling. However, the best artists are frequently the ones that hew to the traditional legacy of the genre and that is certainly true of the Texas-born, tried-and-true Granger Smith. With an impressive discography and fire for music that’s burned all his life, Granger represents a neo-traditionalist movement in contemporary country but is all the hype real? Let’s dive in to the life of this up-and-comer.

How Did Granger Smith Make His Money & Wealth? 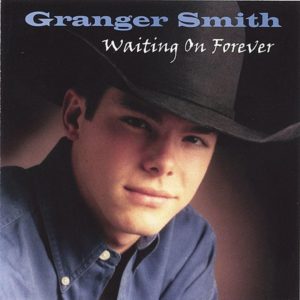 Born Granger Kelly Smith on September 4, 1979 in Dallas, Texas, he grew up as part of a tight-knit, loving family with his two brothers Tyler and Parker. At the tender age of 14, Granger’s life changed forever when he decided to teach himself to play the guitar, inspired in part by country music legend George Strait and (as he’s since confessed) he thought it would get girls’ attention. By 15, he was playing local gigs on the weekend and it was clear that this wasn’t just some passing phase, it was real talent. Granger attended Lake Highlands High School in Dallas where he played on the football team and after graduation, went to Texas A&M where he would obtain a bachelors degree in History. Driven by dreams of a career in lights, he scrimped and saved up enough to produce a studio album (Waiting on Forever, 1998) which saw moderate independent success, enough that EMI Music Publish took notice and signed the young artist. At only 19, Granger took the plunge and moved from Dallas to Nashville to get to work making his dreams a reality.

The next several years were the stuff of country days and Nashville nights as Granger spent his time learning the craft at the side of some of the best the industry had to offer, including the use of cutting edge studio equipment. He played steel guitar as back-up for several artists and kept writing songs, eventually deciding to move back to Texas with a growing demo catalogue and the drive to start a band. Working hard and at his own expense, Granger produced an additional three albums (Memory Rd., 2004; Pockets of Pesos, 2005; and Livin’ Like A Lonestar, 2006), each selling better than the one before as his band’s trailers and show audiences got bigger. Everyone was taking note of this talented newcomer in 2008 as he not only played for the troops in Iraq and Kuwait but also at the White House for former President George W. Bush.

Fame seemed to stick this time, as Granger produced two more albums (Don’t Listen To the Radio, 2009 and Poets & Prisoners, 2011) but it was the next once, his seventh studio album, that really hit the big time. Released in 2013, Dirt Road Driveway hit No. 15 on the Billboard US Country chart and No. 11 on the US Indie chart. An EP followed (4×4, 2015) and Granger signed a formal record contract with Broken Bow Records in August 2015. Remington dropped in 2016, and it debuted at No. 1 on the US Top Country Albums chart. Stardom had finally come to Granger Smith after all his years of hard work. 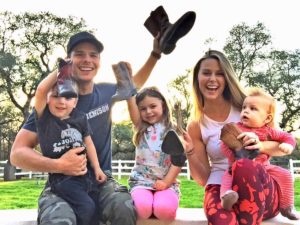 Keep looking, ladies, because Granger Smith is married. His lucky lady is actress Amber Emily Bartlett and they first met on the set of his music video for ‘Don’t Listen To the Radio’ in 2009 and were married on February 11, 2010. Granger has admitted that their coming together was “kinda creepy” as the video’s leading lady was already cast and when on Facebook later, Amber appeared in the sidebar as ‘someone you might know’. He messaged her and offered her the role and the rest was history! The couple have been blessed with three children. Being a husband and father certainly agrees with him!

Did Granger go to college?

Granger attended Texas A&M and his song ‘We Bleed Maroon’ is about the famous university. While there he honed his early performance skills and left with a bachelors degree in History.

Has Granger won any awards? 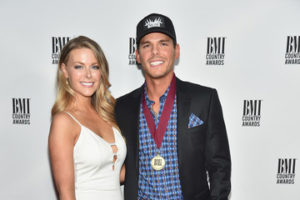 In 2016, Granger was nominated for and won the coveted BMI Country Award for ‘Backroad Song’, a work that been one of his most successful to date. The lead single from his EP 4×4 (co-produced with Frank Rogers) would eventually peak at No. 1 on the Billboard Country Airplay Chart to a warm critical reception and go on to be produced for a music video directed by Chris Hickey in January 2016. In 2017, Granger was nominated for Best New Country Artist at the iHeartRadio Music Awards.

What are Granger’s musical influences?

It’s no secret that country mega-star George Strait was a huge influence on young Granger Smith. As an official member of the George Strait fanclub, he attended every concert within driving distance while he was in high school. Other classic acts like The Eagles inspired his style but he’s stated that it was more local artists he met while playing back-up that really taught him the tools of the trade. Playing for Kevin Fowler, Roger Creager, and Aaron Watson helped him become the star he is today, Granger said in an interview with Rolling Stone magazine. 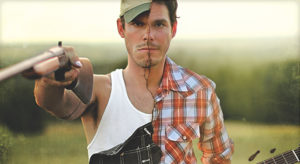 It’s no big secret that Granger has an alternate identity as the down-home drawlin’ comedic alter-ego Earl Dibbles Jr. but it’s surprising how often people ask him if they’re the same person. Created in summer 2011 while fooling around with a camera, the ‘Earl clip’ was uploaded to YouTube and went viral so Granger embraced the character and his catchphrase ‘yee yee!’. There have been Earl songs on his albums, a Yee Yee Nations tour, and Earl stars in music videos produced from ‘his’ songs, such as the most famous offering, ‘The Country Boy Song’ which went further in viral fame that his first appearance.

They say that country music is the sound of both joy and sorrow, of loving the best things about simple life and grief over the everyday losses that people have to bear. Granger Smith is a man who has worked hard over the years, teaching himself to play guitar, learning the art of the gig in a Nashville apprenticeship, working tirelessly to produce albums, finding love and a family, and finally getting to taste that sweet nectar of country music success. With over 185,000 followers on Twitter, 460,000 followers on Instagram and over 165,000 subscribers on YouTube with combined millions of views, it’s safe to say that his time has come and his star is rising fast.