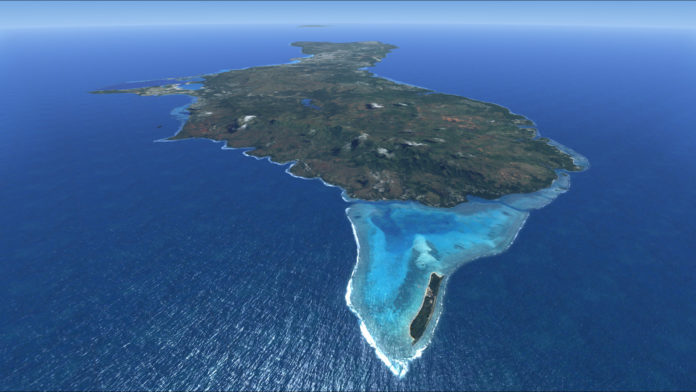 A spokesman for North Korea’s army announced on the KCNA news agency that it was considering a strike on Guam. The spokesman mentioned that the country was going over military options to form attack positions. The spokesman added that the plans were being done to send a stern warning to the US.

Last month, North Korea tested two ballistic missiles. They have also claimed that they could reach the US. Experts still have doubts about that but the tests have raised concerns among neighbors in the region. Japan has conducted nuclear attacks drills since one of the missiles tested by North Korea landed in the Sea of Japan.

The UN Security Council met on Saturday and approved sanctions against North Korea. China, its biggest ally, voted in favor. North Korea responded to the sanctions on Monday, threatening to make the US pay the price for its crime.

The new sanctions target the exports and investments of North Korea. According to estimates, the sanctions will cut one third of its $3 billion made from exports every year. North Korea has vowed to continue its missile program.

North Korea has been hit by plenty of sanctions in the past but the latest are said to be the toughest yet. Earlier this year, China also suspended coal imports from North Korea.

Guam, a US territory, has jets and bombers stationed there. According to several news sites, the US deployed two bombers to Guam on Tuesday. The bombers joined Japanese and South Korean jets on a training exercise.