James Jebbia Net Worth 2018- How Rich is the Supreme Founder 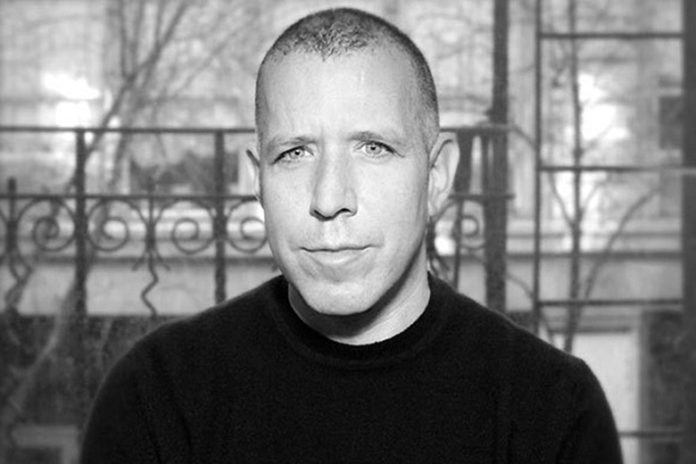 James Jebbia is the founder of Supreme, the skate wear brand. He has been in the retail industry for decades, and the fashion industry for near as long. His brand is well known for the quality of their gear, and when it comes to skating I know from experience that stylish and durable are the orders of the day. The brand might have branched out a little now, but the stores still have a strong counter culture skater vibe to them, an aesthetic I am a fan of. Jebbia founded the store in 1994 and has expanded to a few other locations. The branding is concerned with the exclusivity of it, the mystique of new Supreme gear, and so beyond the robust online storefront there are only ten physical locations, located in North America, France, England and Japan.

So let’s take a look into Jebbia’s life, see how he makes his money.

How Did James Jebbia Make His Money & Wealth?

James Jebbia was born in the Philippines to an American father and an English mother. His family moved to England while he was young. He lived there until he was 19 before relocating to New York in 1983. He got a job working in the minimalist skate and clothing store Parachute. He founded his first clothing store in 1989, Union NYC, specializing in selling mostly UK brands. In 1991 he met Shawn Stussy, founder of the surf wear company Stussy’s, and the pair developed a store in New York’s Soho.

The collaboration would prove useful to Jebbia, and using this cumulative knowledge in 1994 he founded Supreme. The Mid nineties was the beginning of Street wear retail stores, and Supreme was instrumental in bringing it into the art of fashion. Jebbia’s take on a retail store bucked the trend, with all of the items on the edge of the shop, and a nice big skate able area in the middle. He wanted the store to allow a nice transition from skating to walking, and that attention to detail, that understanding of his clientele is one of the reasons that it exploded in terms of popularity.

The focus on aesthetic is important here. Up until the late eighties/early nineties there were no high profile artists playing with this style. Supreme brought in talent from a wide range of fields in an effort to not only differentiate themselves, but also to craft the style it is now known for. The road to mega success was still a long way off though. The New York store remained the only one for near ten years. In 2004 a second location was opened in L.A., near twice the size of the New York original. The layout is pretty much the same, except now there is a huge skate bowl in the center, a real draw for the market they are trying to hit.

It would be another decade before Supreme went international, with locations now in London, Paris and Japan. In addition to clothing the store sells skating equipment, and they have a run of designer skateboards, with art from many notable artists. I wonder about the practicality of that to be honest, as anyone who has done a board slide will tell you that the paint job is not supposed to stick around forever.

Regardless it was a good business decision. The history of Supreme seems to be one good choice after another. By combining an style already well loved by most of the general public, that is to the the most populous demographic, pricing things a touch beyond the reach of a few, thus creating that air of the premium, Jebbia has crafted a fashion empire that appeals to the masses. Once we throw in the money generated by endorsements, not to mention the sizable social media following, then that $0 million figure is pretty easy to understand.

James Jebbia is married, to a woman named Bianca. Jebbia is notorious for being a touch reclusive, a bit reporter shy, so personal information is a little hard to come by. Entirely his prerogative thoguh, so let’s stick with the publically known stuff.

Does James Jebbia have any children?

So far as I know James Jebbia has two children, a boy named Miles and a girl named Nina aged 11 and 9 respectively.

Where is James Jebbia from?

James Jebbia was born in the Philippines to a US Airman father and an English mother. The couple moved the family to England when James was still young, in and around Sussex. They divorced when he was ten and at seventeen Jebbia moved to New York.

Where does James Jebbia live?

Who has collaborated with Supreme?

Supreme is street wear couture, though they might take issue with the word couture. They have worked with a wide variety of artists, such as Rammellzee and KAW. They have also worked with internationally acclaimed artists like Damien Hirst, H.R. Geiger and David Lynch. This blend of the avant garde with street art has become a key part of the firms style.

Was James Jebbia a Child star?

Sort of. Well, not really. He appeared in a few episodes of the UK school-based Drama series Grange Hill in the late seventies. His final performance was in a 1979 episode of the TV show Butterflies. Grange Hill was a bit like a UK Degrassi, with a changing cast over the years. it ended in 2008, so expect some kind of Next Generation style revival any day now.