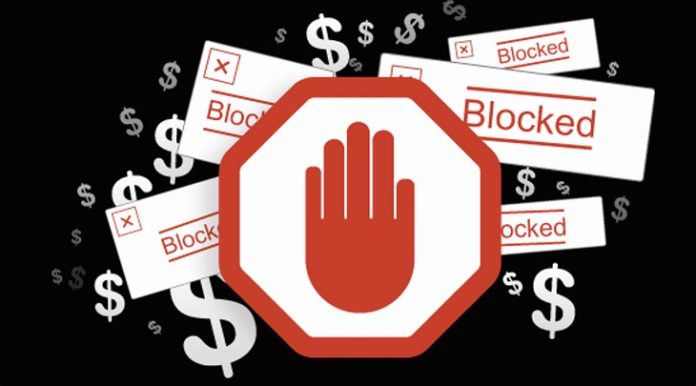 Pop up ads have been around for decades. From a purely anecdotal perspective I would say they do not work. I cannot for the life of me remember a time when I looked at a pop up ad and thought, yeah, that’s what I want right now, I’m going to click that. And yet they are still around. Both the traditional kinds and their more evolved cousin, the pop-in ad, or hover ad. You ever open a website and have an ad appear in your browser, with the content you want to consume fading away into the background? That is a hover ad, and for the most part they are as annoying. There is a bit of a difference though, I have actually clicked on a hover ad intentionally, on Ultimate-Guitar.com for example, which got me into their tab reading software. That is really more of an exception than the rule, and most of the time I just want them to disappear. To this day I have no idea what content is on Pinterest, due to their obtrusive use of Hover ads.

History of Pop Up Ads

Pop up ads originated on Tripod.com, with a fellow called Ethan Zuckerman credited as creating the concept as an alternative to large banner ads on sites hosted by the service. He has since apologized for his hand in creating the monster that pop up ads would become. Studies have revealed that people by and large hate the things. In a 2014 study 68% of the sample group stated that they would block sites that have too many ads in general, including pop ups, and more and more users are resorting to ad blockers on general principle. It has created a kind of arms race between advertisers and adblock companies, where the actions undertaken on both sides can be called into question.

Are Pop Up Ads Effective as Marketing Tools?

What is interesting is the disconnect between what users say and what users do. There are studies that suggest that pop up ads, when used sparingly, focused on things the user might actually want, are more effective than other kinds of advertisement, with a 2% higher click through rate on average. The issue seems to stem from the fact that the people out there abusing the user with their pop ups, think false close buttons, all kinds of pornography and shady looking content. It has damaged the format almost to the point of destruction. Even the less obtrusive pop under ad has negative press these days. There is an alternative.

You can still use pop up and under ads effectively, but when the advertising industry have their meetings to discuss the state of the business, and the evils of adblockers, they only think about ethical advertisers. They seem to ignore the unethical ones, who frankly out number them by a wide margin. When you use them right you at best trigger a small amount of annoyance, followed by a happy revelation. I would still advise caution if you are considering them as a revenue stream, there is a better option out there.

Hover ads are almost more intrusive than pop up ads, and certainly more so than pop under ads, but the delivery system feels very different from the perspective of the end user. For some reason I did not link the two when I first encountered the hover ad. The focus of an effective ad campaign needs to address the needs of the user. By definition you are getting in the way, interrupting the intended consumption of the consumer. So be careful.

I actually do use a popup blocker the vast majority of the time. It comes from experience, I have too often been burned by aggressive and obtrusive ad campaigns. But the thing that I have started realizing recently is that the content I am consuming is paid for by me looking at something, by ads. So I have started vetting sites, allowing content creators I like to show me ads. It requires tools though, and most adblock software is not set up to allow you to switch it off for specific things on the fly in an intuitive manner. A bit of give and take is required between advertisers and adblock firms, but I do not think it is likely.

The data suggests that while consumers dislike pop up ads, and hover ads, they are still effective in terms of marketing. I do not know if the pop up ad can ever truly be “saved”. The damage to the reputation of the format is done, but it is not too late for the hover ad. Companies using it need to be careful to cultivate consumer opinion, but history is not on their side. I am not optimistic that this ad delivery format will remain unabused. It may only be a matter of time before I start implementing a hover ad blocker as part of my standard browsing package.