Scott Eastwood Net Worth 2018 – How Rich is the Actor Now? 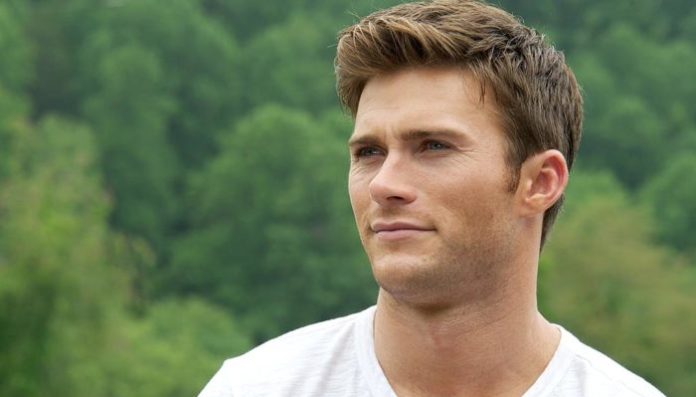 Scott Eastwood is rapidly becoming a star in his own right, though most will still know him as the son of famed actor and director Clint Eastwood. inheriting both his good looks, and no doubt a sizable fortune at some point too, Scott has appeared in a number of films, both those directed by his father, and from other directors. When he started acting he tried to go by his mother’s name, and if there weren’t another Scott Reeves already out there he may well have been able to do so. Actors make their money in a number of interesting ways. In addition to a pay to play fee they also tend to have a variety of endorsements, with their wealth being directly tied to their profile, or influence. Researching this has been a blast.

So let’s dive right in, see where Scott Eastwood came from, where he is going, and how he made his money.

How Did Scott Eastwood Make His Money & Wealth? 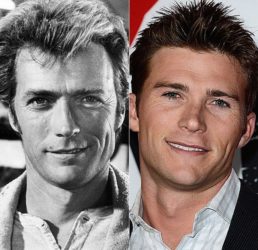 This is another one where the listed figure seems off to me. I have looked into Scott Eastwood’s career in detail, and even if the exact fees paid for each film performance are not freely available, I think it is at least easy to argue that he is worth more than $1 million. Unfortunately there is not much I can do to confirm the actual figure, but my estimate of $5 million is far closer to the truth than the external site consensus. None of this will take into account the net worth of his father, who it is estimated is worth over $300 million. Clint has eight kids , so it is likely enough that when he passes Scott will not receive a solid percentage from his fathers estate, but I am getting ahead of myself. Clint ain’t dead yet.

Scott Eastwood was born Monetary County California, but was raised in Hawaii. His mother, Jacelyn Reeves, had an affair with Clint back in the mid eighties, when Clint was married to Sondra Locke. He lived with his mother for much of his childhood, seeing Clint sporadically during that time, but moved in with his father when he was a teenager. This relationship formed much of the work ethic that Scott has these days. He majored in Communications at Loyola Marymount University.

Though he is quick to downplay the influence his father has had on his career, with Scot having to audition for all of Clint’s movies, the fact of the matter is he got his first exposure in the critically acclaimed World War II film Flags of our Fathers, directed by Eastwood senior. A fine stepping stone in the business of movie making that. He has been compared to his father when he was a young man, but in all honesty I see much more of his mother in him than the media seems willing to admit. They have the same smile, sure, but beyond that there is a very different bone structure at play here.

He followed this role up with a number of minor parts in other director’s films, and few more for his father. It wouldn’t be until the early 2010s that Scott gained himself a leading role, in 2010’s Enter Nowhere, which was re released in 2015 under the name The Haunting of Black Wood. He is set to appear next year in Pacific Rim 2, sequel to Del Toro’s love letter to the Kaiju film genre.

As stated, the core of his wealth is thoruhg being paid to act. Secondary roles tend to net an actor a couple a hundred grand, but lead roles tend to be higher. The rate of supporting roles to lead roles for Scott has began skewing in favor of lead in the last few years, which is why I estimated $5 million, rather than $1 million for the actor. He has a number of other revenue streams to his name, including an endorsement deal with BMW. He is also a bit of a social media star, with an Instagram of 2.4 million followers. I am certain that that audience is being leveraged. Overall, what we are looking at here is an actor with a lot of advantages, one who is still early into his career, so we can expect that figure to rival his old man, probably long before Clint moves on.

He is not married. He has been linked to a number of people over the last year or so, but his past with women has not been all roses. He experienced a great tragedy a number of  years back when his then girlfriend was killed in a car crash. The crash was minor, it was the faulty airbag that killed her, shooting a projectile through her and severing her spine. Since then he finds it hard to date anyone.

Does Scott Eastwood have any siblings?

This is an interesting one. There is his direct sister, of both his mother and father, born in 1988, and number of half siblings acknowledged by Clint. What is interesting is that the final figure is not known to the public. Clint has gone on record saying he has “A few”, but would not elaborate. Officially he has six brothers and sisters.

Where is Scott Eastwood from?

Scott Eastwood was born in California, but grew up in Hawaii.

Where does Scott Eastwood live?

What films can we see Scott Eastwood in next year?

The only flick he has lined up next year is the sequel to 2013’s excellent Pacific Rim. Titled Pacific Rim:Uprising, is not set to be directed by Del Toro, with Steven S. DeKnight taking the director’s chair for the sequel. Eastwood will star alongside John Boyega, of Star Wars fame. The film is tentatively scheduled for release on March 23rd of next year. Should be a fun flick.