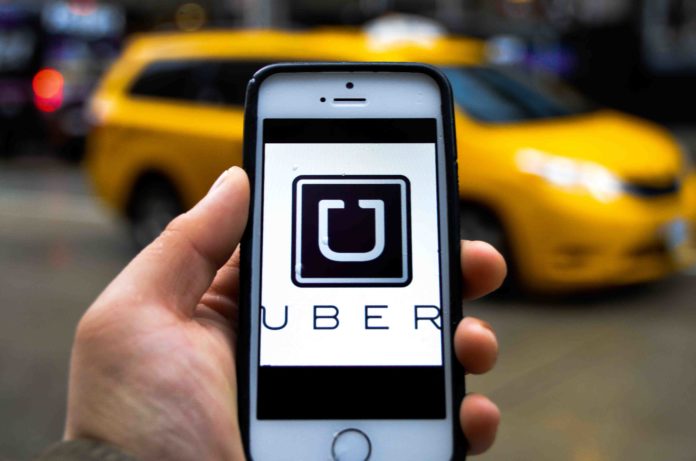 Ride sharing service Uber said today that it will stop operating in the Canadian province of Quebec. The company will stop operating there next month after the city announced new regulations last week. The announcement comes a few days after London decided not to renew Uber’s license.

October 14 and Past Challenges

The company’s General Manager in Quebec Jean-Nicolas Guillemette said Uber will stop operating there on October 14. He added that the company has more than 50 office workers there and that thousands of drivers have been part of the company. Uber made its debut in the province in 2015 but the service has had a difficult time with the city and taxi drivers. Last year, authorities seized Uber cars, fined drivers and confiscated licenses. Taxi drivers have also protested as they complain that the service is taking their jobs and making it much harder for them to earn money.

Uber has responded to the new regulations by asking the city to reconsider and to sit down with them to find a solution. Uber’s comments don’t appear to be changing anything as a spokesman for the transport minister of the province said they would not reconsider the new rules. The new regulations require drivers to undergo 35 hours of training. They also require criminal background checks verified by the police.

Uber’s decision only affects the province and not other cities in Canada. In recent years, Uber has faced a number of regulations and suspensions in Brazil, Italy, Taiwan, London and many other places. A few days ago, it was announced that London would not renew its license. Uber’s new CEO apologized yesterday and said the company planned to appeal the decision. The license expires at the end of the month. London extended Uber’s license for four months earlier this year.