Jerry Lorenzo Net Worth 2018 – How Much the Fear of God Founder is Worth? 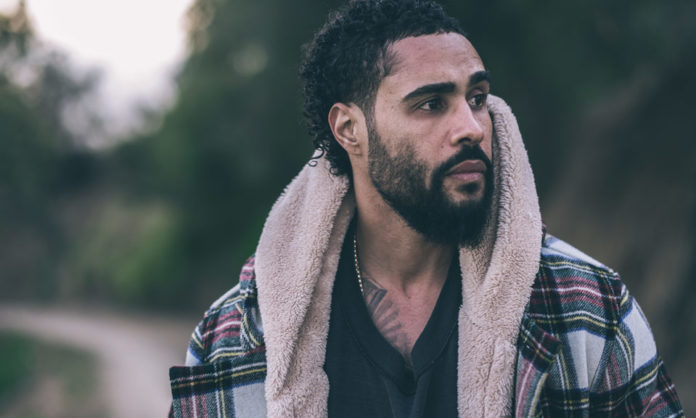 An unlikely fusion between fame and Christian Theology, Jerry Lorenzo is the man behind the Fear of God clothing label, one which adorns the legs and shoulders of modern day idols like Kanye West, Kendal Jenner, Lebron James and Swizz Beats. Going for a look that is at times described as “Chic Grunge”,

How Did Jerry Lorenzo Make His Money & Wealth?

For many, Jerry Lorenzo and his trademark brand, Fear of God, came out of nowhere to appear on some of the most key and influential celebrities of the modern era. The son of an MLB player, Lorenzo didn’t initially seem the type to develop a new era in streetwear, but went to school for a Masters in Business Administration, after working an internship with MTV which he states was a pretty bad job as it was primarily organizing old tapes. He would also work at Diesel Jeans for a while, where he would begin to gain some experience in the fashion industry. During this time he would also jostle around as a party promoter, where he could rub elbows with plenty of up and comings in the Los Angeles area, which would lend him the social connections to get funding for his own projects, as well as friendships with both performers and fashion makers (including the founder of high end shoe brand Android Homme). During this time, he’d also get into religion, going through Bible studies where he would eventually come upon the name of his brand, Fear of God also known as FOG.

Reportedly, this was chosen as it was an interesting dichotomy, where those who don’t know God may be afraid due to the threatening appearance, and those that do fear His greatness. He would open this brand in 2012, on the heels of the birth of his son, and rather quickly gain a company co-signer by way of Kanye West. Demonstrating a great skill in layering a mix of rock and roll and grunge wear that is appealing for almost anyone, the inspiration comes from everywhere including Nirvana, Snoop Dogg, and even the Vietnam War. Quite unorthodox for someone so successful, Jeremy Lorenzo has been notoriously secretive in nearly every facet of his life, carefully controlling what those who buy from him know about him. Below though, we’ll try to answer as much as we can about the wildly successful street fashion head.

Is Jerry Lorenzo married? At time of writing, it would appear Jerry Lorenzo is not married, but he does have a son who is 6 years old, and a big fan of his father’s fashion company. In fact, as a gift for his first day of kindergarten, Lorenzo gave his son some FOG military sneakers, which are the only ones of their kind at this time. The two also love playing video games together, and being the most fashionable father son pair around.

While Lorenzo’s tax returns are not available for inspection, one can estimate earnings of the previous year by looking at his company’s performance. Quickly climbing to the top of the Streetwear and Fashion forward game, he has earned about $30 Million this past year alone, and this will likely increase next year. 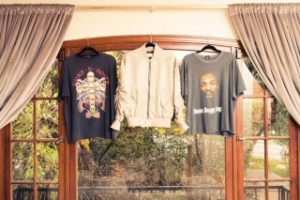 For reasons of keeping his own and his son’s life private, Lorenzo only discloses he lives in Glendale, California. That being said, he has given a few tours of the inside of his home, and two things become apparent in this humble but classy residence: He loves his son and fashion.

Lorenzo has had some widely publicized acts that have gained him quite a bit of street cred. The most giving was a trip through nearby down and out neighborhoods where he gave pairs of his thousand dollar plus shoes to homeless individuals.

Despite only having a company creeping towards 5 years old, Lorenzo has become a fashion icon of the stars and has been tapped as a lead designer for people such as Justin Bieber, Kendrick Lamar, Kanye West, the Jenners and Kardashians. He has also been recognized within his own field as the undisputed king of the high end streetwear industry.