Alia Shawkat Net Worth 2018 – What is the Actress Worth Now? 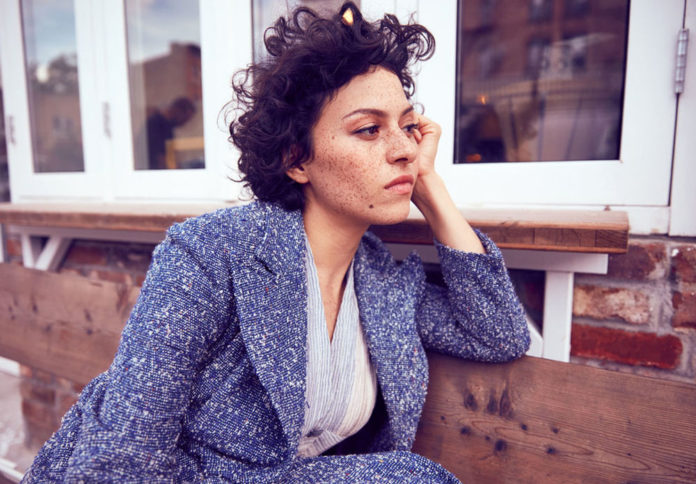 Now I’ve come to the end of my look at the income of the cast of Arrested Development with Alia Shawkat, who played Maeby Fünke on the critically acclaimed, if commercially unsuccessful, Fox show. She was wonderful in the role, and is a talented performer in general, but of all the AD alumni she has perhaps maintained the lowest profile, at least from my perspective. She has had consistent work since the end of the original run, but there are fewer big parts to her name, fewer recurring characters, and as a result, less money in the bank. A shame too, as I said, she was hilarious on AD, and Final Girls was a fun look at slasher tropes. Since the 2013 revival of AD she has picked up a larger variety of roles, and even turned her hand at writing, with a film on the way.Safe enough to say the the future is looking brighter for the young star.

But this article is about where she is right now. Her listed net worth is lower than any other Arrested Development star, and I would like to find out why. So let’s take a look at Alia Shawkat’s career, see where the money came from and where she might be going in the future.

How Did Alia Shawkat Make Her Money & Wealth? 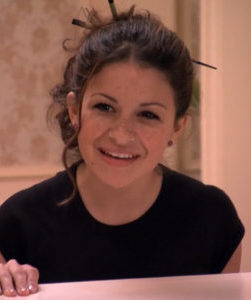 Alia Shawkat was born on April 18th 1989 in Riverside California. Her grandfather was actor Paul Burke, and her father Tony Shawkat was also an aspiring actor, and strip club owner. She got her start in acting at a young age, appearing in 1999’s Three Kings before moving into television work. After a few smaller roles she landed a main role on the comedy drama State of Grace, where she met Mae Whitman, the two are close friends and have both worked together in other shows, and worked on material.

State of Grace lasted only one season, but it was long enough to increase her profile. She landed a few other bit roles in the early 2000s, before auditioning for Arrested Development. She got the part, playing Maeby Fünke, ignored daughter of Portia De Rossi’s character, who wants her mother’s attention, doesn’t want her mother’s attention and may or may not be adopted.

Arrested Development was not a commercial success when it first aired. It lasted a little longer than the other big two cancellations for the time, Firefly and Dark Angel, and I am glad of it, but I can’t help but imagine what might have been. Shawkat’s performance was very funny, and the way the character grew through the scant three seasons we got was impressive. Her humor came from her own often petty retributions against her parents, and her awkward interactions with the rest of the family, usually with an incestuous gag thrown in for good measure.

As the show failed to find an audience it is likely the cast were never able to negotiate much higher than base sitcom pay for the entirety of the show’s run, meaning a pay packet kept in the <$30,000 bracket. Not a bad pay day, sure, but far less than really should have been made. It is also unlikely that anyone was able to get a cut of the back end, as the back end really wasn’t all that much to start with. Again, a shame, but to say that Arrested Development was not lucrative for the cast is to overlook the critical response, and the effects that had on the careers after the show.

Her film career ran at the same time as Arrested Development, and while there are few huge hits in there, there is a respectable amount of work, and no doubt a fairly hefty paycheck. She appeared in Whip It in 2009, a sports drama about roller Derby, real roller derby, not the 80’s sports entertainment version. The film is pretty good, well worth a watch if you like derby, and if you don’t like derby go watch it, it’s great.

With the return of Arrested Development in 2013 Alia Shawkat saw both increased exposure, and a nice check. I do have the details on this one. Alia did not star in any of the episodes, but she did appear a fair number of times. Due to not starring she did not get that $125,000 check, but I am certain she was in more than 90 seconds of several episodes, which was a $50,000 payment, and a few for less than 90 seconds, which would have been a $10,000. Not bad overall. A look at her credits post 2013 reveals something interested too, there are more of them.

Last year she landed a main role on the black comedy Search Party, playing Dory Sief. The show has been a major critical success, weird, funny and dark in often jarring combinations. It is well worth watching, and should it find an audience is sure to be a real money spinner for Shawkat, as the lead. She is set to star in Duck Butter next year, a comedy written by Shawkat and her sister. There is also a new season of Arrested Development set for release in 2018. Filming began in August of this year, and the entire cast is on set, interacting and bouncing off one another again. Seems to me that it will be a return to the older style of the show, with all the different comedic sensibilities of the cast meshing again, but I hope they are able to maintain the good parts of season 4, the jokes that don’t work until you watch it again.

Should be an interesting 2018 for Alia Shawkat, with a hit show under her belt, and the return of an old one, not to mention her first foray into film writing. Looking forward to seeing it.

Where is Alia Shawkat from?

She is American. Born in Riverside California. Her father was born in Iraq though.

Not really. Alia played a sexed up pan and poly woman called Lila, who enters into a relationship with two of Tambor’s co-stars. He found it awkward due to the fact that she was only 14 when they first met, and he played her grandfather. He has said that it did not take long to get over, and that he was both proud and impressed with the talent she displayed on the show.