Michael Cera Net Worth 2018- How Rich is the Superbad Actor? 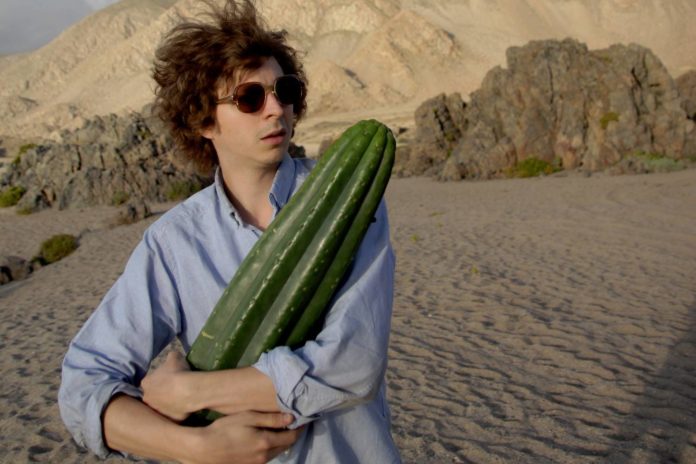 Continuing with my look at the income of the cast of Arrested Development with arguably the most successful alumni of the cult show, Michael Cera. I saw him in Arrested Development before watching any of the flicks he starred in, even though they were kinda blowing up around that time, and it was his terrific performance on AD that made me want to watch the block buster comedies he was showing up in. He plays George Michael on the show, which is funny for an episode or too, but just becomes normal as the show goes on. Since AD he has had a varied and, of course, lucrative career on television, but especially in film. I have talked about the difference in pay packet between film and television before, but I think the cast of Arrested Development show what that difference means, with the likes of Walter and Tambor mostly doing television work contrasting nicely with Cera and his film work.

So let’s dive right in, see where Michael Cera got his start, where he made his money and where he might be going in the future.

How Did Michael Cera Make His Money & Wealth? 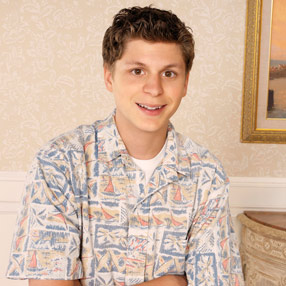 Michael Cera was born on June 7th 1988 in Ontario Canada. He decided that he wanted to act from a very young age, after spending a day watching and rewatching Ghostbusters, becoming obsessed with Bill Murray. He got an early start, appearing in commercials before being cast in Canadian kids show I was a 6th Grade Alien, running for forty four episodes. Pre Arrested Development Michael Cera was actually pretty busy, appearing in more than a score of shows over the first four years of his career. With a bit of a name made for himself he landed the role of George Michael with ease.

Arrested Development first aired back in 2003 to much critical acclaim, but never found an audience. Cera was terrific on the show, though the same could be said of all the cast members. According to Mitch Hurwitz, creator of the show, Cera was something of an unsung genius, taking gags and building on them, adding physical components that the director had not considered, best example of this is at the end of the first episode, where he propositions Maeby about kissing him again. The difficulty he has with the drink really elevates the humor of the scene, and stuff like that shows up throughout the show’s run.

A pity it didn’t last longer, but when you aren’t pulling in the numbers there is little you can do. I usually write about casts of successful long running sitcoms, due to the fact that the money is easier to find, but that is simply not the case here. Sitcoms tend to be licrative pursuits for actors, if they find an audience. The money keeps growing and the actors tend to get enough leverage to grab a slice of the back end before the end of the run. Here that is likely not the case. More to the fact, the cast salaries likely never exceeded the standard for a first season, with main cast members getting less than $30,000 per episode, and seen as the show’s season got smaller and smaller this might be the first time I can say that the bulk of the person in questions wealth did not come from the sitcom. Instead it is his film work that paid the most.

A year after the end of Arrested Development Cera landed a lad role on the hit comedy Superbad and it propelled his career to new heights. He did continue to work in television, but you’ll notice that many of them are pet projects, or small scale endeavors. His film career has been going from strength to strength for the last decade. With Superbad, Juno, Nick and Norah’s Infinite Playlist and Scott Pilgrim Vs The World all releasing over a three year period. I am not saying they all paid huge sums, but it is safe to say that these days he is pulling in several hundred thousand per main role, if not surpassing that million mark.

In 2013 Arrested Development came back with a new season, this time on Netflix. The structure was very different from what came before. Rather than the family interacting and bouncing off one another, each episode only featured a few main cast members, with a lead per. Cera starred in a fair number of them, and I know for certain what he was paid for his part. If you starred in the episode you got $125,000 per, if you appeared for more than 90 seconds you got $50,000 and if you appeared for less than 90 seconds you got $10,000. So that proved to be a lucrative project.

Most recently he showed up in the now revived Twin Peaks, haven’t seen it yet, but then I never watched passed season 1 of the original, prefer it open ended. He has two fairly big film projects set for release next year, Tyrel and Blazing Samurai. That last one is an Eastern take on Mel Brooks’ Blazing Saddles, no idea how that one will turn out. Of course there is the reason I am writing about the cast as well, a new season of Arrested Development is on its way, with all of the cast members being available at once. I hope that repairs the issues I had with the fourth season. Should be an interesting couple of years for Michael Cera.

He is not. A bit young for it these days. He dated Aubrey Plaza for a long time, about a year and a half away from the media, but as of right now he is not in a relationship.

Where is Michael Cera from?

Michael Cera is from Ontario Canada.

Was Michael Cera in The Social Network?

He was not. Michael Cera is often confused for Jesse Eisenberg, according to the man himself. I can confirm that they are two different people. No comment on the Wood/Radcliffe thing though.

He does, and according to Juno co-star Ellen Page, he is very good at it. He even released a record in 2014, called True That. More indie folk than anything else, the record received some good reviews, with the press favorably comparing it to Elliot Smith, high praise that. Cera wrote, arranged and produced the album himself, then released it for free via Bandcamp. If you got an hour to kill give it a listen, it’s not bad. He has worked with Weezer and Alden Penner, the latter of which toured with Cera.