Jason Bateman Net Worth 2018 – How Wealthy is the Actor Actually? 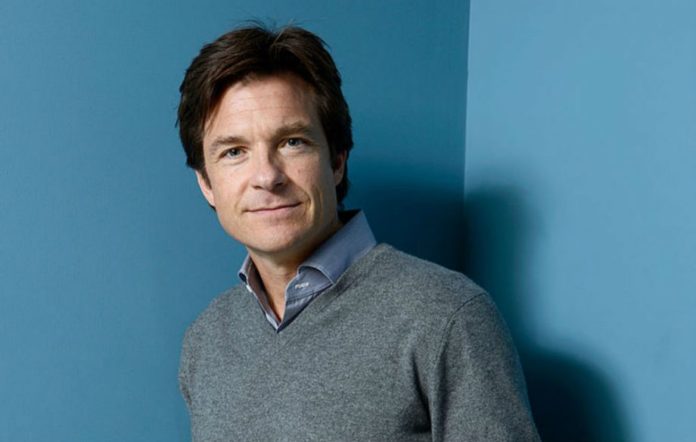 Ah Jason Bateman, arguably the lead character in Arrested Development, for the original three seasons at the very least. As a result he comes across as the only sane man on the cast, and his humor focuses on deadpan reactions to the antics of his family. His career spans a fairly long period, from the early eighties to the now. When fresh faced he was seen as an acceptable alternative to Michael J Fox, but these days he is better known for his comedic work, not to say that he doesn’t have the range for drama, the recent success of the excellent Ozark shows how compelling he can be in a dramatic role. Still, I love Arrested Development, and anytime Jason gets to break out the comedy he brings it. With a new season of Arrested Development on the horizon I thought it would be a good time to take a look at the net worth of the cast, and maybe do a little critiquing of the show while I’m here.

So let’s take a long look at the life and time of Jason Bateman, see where he made his money and where he may be moving in the future.

How Did Jason Bateman Make His Money & Wealth? 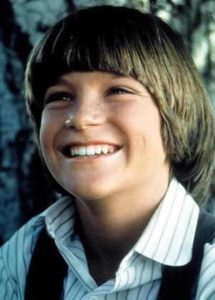 Jason Bateman was born on January 14th 1969 in Rye New York. His parents moved the family to Utah, before settling in Los Angeles. His mother was a former flight attendant from the UK and his father was an aspiring actor. His father saw little success in the field, but Jason landed a few commercials in 1980, before being cast as a regular on Little House on the Prairie. Then another regular role on Silver Spoons increased his exposure.

His most successful early endeavor was The Hogan Family, originally called Valerie, and he was positioned as a teen heart throb at the time. His father worked as his manager for much of his early career, before separating in 1990, a year before The Hogan Family ended. Bateman had little success in film during this time. He had parts, true, but nothing that really jumps out, nothing that brought much in the way of critical or commercial success, which is a shame. He did star in Teen Wolf Too, replacing Michael J Fox in the role, and while it brought some minor international recognition, it was not well received, and was considered a flop, but it did double it’s budget, so that’s not bad. Early success like this were pretty lucrative, with The Hogan Family netting him tens of thousands per appearance. He would have made more, but litigation with the former star, Valerie Harper, reduced his chances there. She ended up with a cut of the back end syndication rights, a hefty cut at that, so it is unlikely that Bateman got a slice. Still, not a bad foundation.

The Nineties were far from a stable time for Jason. He continued to act, kept his hand in, but he was plagued with personal problems during this time. After working fro much of his late childhood and all of his teenage years he spent much of his twenties drinking and doing a variety of drugs. He is clean now, but it had a major effect on his success that decade, with only one recurring part at the tail end. The 2000s were a major turning point, and Arrested Development played a key role in his new success.

Michael Bluth was the one sane man for the original run of the show. He was the one through which the actions of the family were filtered, and much of his comedy is due to his deadpan response to the insanity that unfolds around him. He played the role well, able to even have a few moments of real poignancy in a show mostly devoid of it. It created that nice contrast when needed, and really elevated Arrested Development above and beyond the norm. I cannot find concrete information on how much he was payed for the part, but it is not likely to have been much. usually when I talk about sitcom stars the bulk of their wealth comes from said sitcom, but not the case here. Arrested Development never found an audience the first time out, so the cast salaries likely never left the baseline for the time, between $10,000 and $30,000 per episode. Again he was likely not offered a cut of the back end, due to the lack of leverage. Still, it brought him back to the fore, and in the years that followed the cancellation of the show he saw way more work.

His film work picked up, with major roles in Hancock, Juno and Up in the Air. He had a minor role in Dodgeball as well, famous now more as a meme than in its original context. In the early 2010s word came that Netflix was in talks to bring Arrested Development back and in 2013 the first new season in seven years was released. It was a bit of a mixed bag for most. I loved it, a fresh take on episodic television, but it lost a few key aspects of the original show. gone was the bouncy dialog between the core cast members, replaced with subtle humor, jokes that require multiple watch throughs to even notice, never mind get. A great experiment. Bateman reprised his role as Michael Bluth, but this time he was not the POV character. We got to see him be just as monstrous as the rest of the Bluth family. I found it jarring, until I re watched the original run, and really looked at him.

With the new AD I was able to find concrete information on the money,  and for the episodes that Bateman starred in he got $125,000 per. If he appeared for 90 seconds he was paid $50,000 and for less than 90 seconds he received $10,000. Not a bad pay day. Especially seen as it was likely knocked out over a long weekend, according to Jessica Walter anyway.

In the years since season 4 of Arrested Development Bateman has appeared in a wide variety of film and television shows, working consistently, and for fans clamoring for a new season a little too consistently. He was the major hold up on season 5, but thankfully that schedule issue was addressed and remedied early this year. In August past there filming began for the fifth season, so look forward to that soon enough. On the flip side of comedy Jason Bateman is currently starring in Ozark, a crime drama on Netflix, and his performance is wonderful, well worth checking out.

He is. Jason Bateman married Amanda Anka in 2001. The couple are still together. They have two children.

Where is Jason Bateman from?

Jason Bateman is from Rye New York. His parents moved him to Utah before settling in Los Angeles. It is likely that he considers LA to be his home town.

What kind of Philanthropy is Jason Bateman involved in?

Jason Bateman has donated and spoke for a variety of charities, including Barbara Davis Center for Childhood Diabetes and Racing For Kids.

Who is the Youngest Director’s Guild of America Director?

Jason Bateman is. Hence. Seriously though, he directed three episodes of Valerie, called The Hogan Family at the time, at age 18.