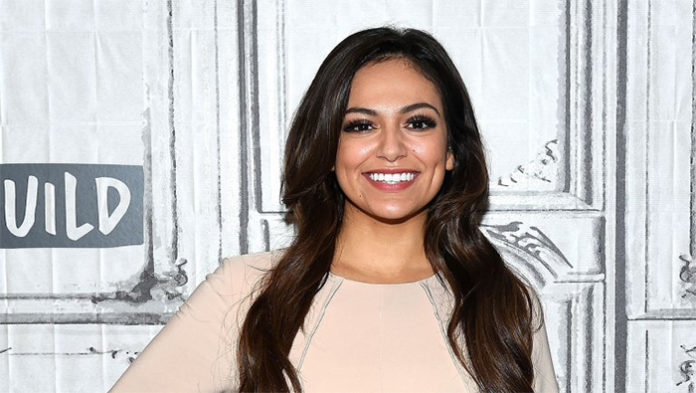 Hailing from California, Bethany Mota is best known for her Youtube channel, Macbarbie07. A beauty guru, she is noted for her makeup tutorials, outfit ideas, and haul videos. As of 2018, she has more than 10.5 million subscribers (and counting).

Born on November 7, 1995, Bethany Mota was brought up with her sister, Brittany, in Merced County, California. At one point, she also studied dance and acting at the age of twelve.

In 2009, the brunette launched her Youtube channel under the name, Macbarbie07. From there, she gained herself an audience through her haul videos, in which she shows viewers her various fashion purchases. Before long, her following had grown, and she had extended to include other content such as tutorial videos (e.g. hair, makeup, DIY ideas), as well as vlogs.

Today, she has amassed over 10.5 million subscribers with more than 964 million lifetime views. At the rate that things are going, she will soon be reaching the milestone of having one billion views.

In 2013, it was announced that she had partnered up Aeropostale for her own line of accessories, clothing, and perfume. At one point, she has also worked with Forever 21 and J.C. Penney.

From there, she hit the road for the Motavatour across the U.S., prior to participating in the nineteenth season of ABC’s Dancing with the Stars. Paired up with Derek Hough, the duo ultimately made it to the finals, though they were later eliminated during Night 1.

In the fall of 2014, the brunette released her first single titled, Need You Right Now, which was produced by Mike Tompkins. Though it didn’t chart in the U.S., the song did debut at number 30 on the Danish Record Chart.

As of 2015, it was announced that she was working on new content, and possibly a full-length album. 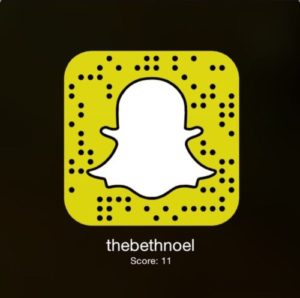 You can find the brunette’s official Facebook fan page here.

If you haven’t already subscribed to her Youtube channel, you can do so by visiting her page here.