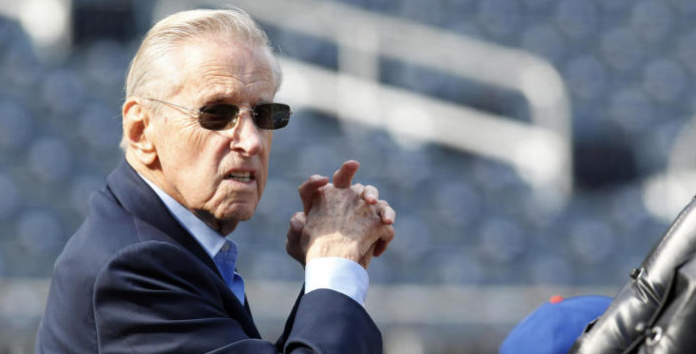 Fred Wilpon is a New York businessman, namely a real estate developer and baseball executive. He’s also the majority owner of one of the world’s largest baseball teams, the New York Mets. Through his business endeavors, he has become a very rich man. Today, we’re taking a look at Fred Wilpon’s net worth, career, and personal life.

How Did Fred Wilpon Make His Money & Wealth

Wilpon was born in Bensonhurst, Brooklyn, New York in 1936. Fun fact; he was born on November 22nd, the same date that JFK was assassinated and Mike Tyson became the youngest boxing champion in history. Not relevant, but I thought it was a funny remark. Anyways… His father was a funeral home manager. He attended and graduated Lafayette High School in his town, and later went to the University of Michigan to pursue higher education. He played as a pitcher in his freshman year before he got injured. Wilpon graduated college in 1958, where he met Judy Kessler, who would later become his wife.

The education and connections that Wilpon made in college would later enable him to amass a huge $500 million net worth! 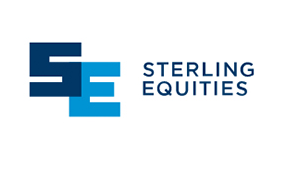 In 1972, together with Saul Katz (his brother-in-law), he co-founded a real estate development company called Sterling Equities. One of their earliest projects was building a development of townhouses in a Westchester Country, which turned out to be very successful. The co-founders were looking for ways to minimize their taxes, so they decided to purchase tax shelter properties. But what they were actually (unknowingly) doing was purchasing real estate when the market was at its lowest, thus turning them into figurative gold mines.

Through his real estate business, Wilpon started making his first million of dollars, enabling him to keep investing and profiting even further.

In the early 80s, Wilpon bought his first one-percent stake in the baseball team. Six years later, Fred Wilpon and Nelson Doubleday came to an agreement to purchase the Mets for $81 million. In 2002, Wilpon bought Doubleday’s half for almost $400 million and became the majority owner of the team. Seeing that the club is worth several billion dollars today, this turned out to be a huge money maker for Wilpon.

You might remember the 2008 Bernie Madoff scandal that wiped out hundreds of million dollars out of his investors’ pockets. Madoff’s Ponzi scheme collapsed in December 2008, and it was initially reported that the Wilpons had up to $700 million invested in Madoff’s Investment Securities LLC. Later several other amounts came up, some even claiming that Wilpon never lost money at all. By the end of the affair, the Wilpons agreed to settle a lawsuit against them for a hefty sum of $162 million.

While Fred Wilpon surely didn’t make any money in the above ordeal, it shows just how powerful and wealthy the businessman is. Through his investment in Madoff’s Ponzi (although he claims he didn’t know it was a scam), Wilpon made a huge yearly interest for several years, enabling him and the Mets to hugely profit.

Through all of the above, Fred Wilpon amassed an estimated net worth of $500 million. 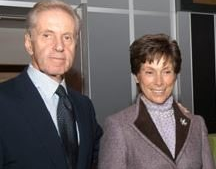 Yes, he is married to Judie Kessler whom he met at Michigan Uni and married shortly after they graduated.

Do they have children?

Yes, Fred and Judie have two sons and a daughter. Their daughter Robin is married to Phillip Wachtler, and their son Jeff is the COO of the Mets, as well as the vice-president of Sterling Equities. Their other son, Bruce, is also involved with the family company.

The power couple created a family foundation named after themselves. Through it, they have donated millions of dollars to the University of Michigan and the Wilpon Baseball and Softball complex.