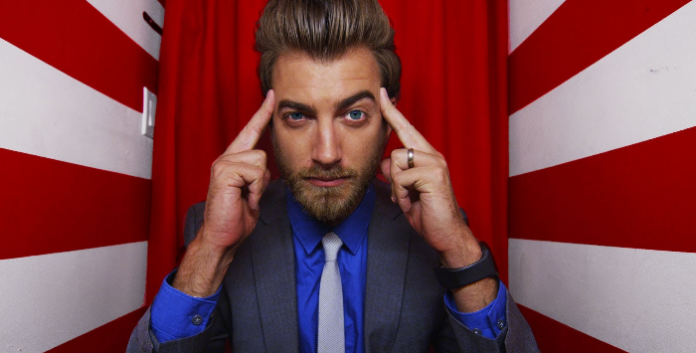 Rhett James McLaughlin is one-half of the founders of the insanely popular YouTube brand, Mythical Entertainment. He was born in 1977 in Georgia and spent his childhood in California and North Carolina. He met Link Neal (the other half of the duo) in Buies Creek, NC in the elementary school, and the two became friends right away. From there, Rhett and Link would start growing their skills, until they eventually became what they are now. Today, we’re taking a look at his career path, accomplishments and the way he made his millionaire status.

How Did Rhett McLaughlin Make His Money & Wealth

Most of McLaughlin’s true net worth was made by the Mythical Entertainment brand. However the brand contains many projects, so we will be dividing his income into different (but related) categories. 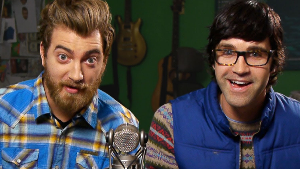 As one can imagine, most of Rhett’s wealth comes from his YouTube channels. The network currently contains four channels:

The duo also produced and hosted a handful of TV Shows, such as Online Nation, Looking for Ms. Locklear, and Rhett and Link’s Buddy System, among others. They are also frequent guests on talk shows hosted by the likes of Conan and Jimmy Fallon. His work as a producer, actor, and singer on televised content surely made Rhett huge amounts of money. 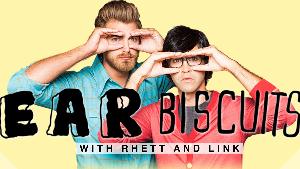 In 2013, the duo started their podcast called Ear Biscuits. The podcast is formatted as a more personal look at their lives and relationship with each other. They also host other popular people from time to time, such as Phillip DeFranco and PewDiePie. With millions of listeners, the Ear Biscuits podcast is surely making Rhett a significant wage!

Not as popular as the other categories, but still worth mentioning is the duo’s recent book. The book was released in October 2017 and immediately made it to The New York Times Best Seller List in its category. 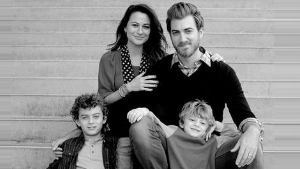 Yes, Rhett McLaughlin is married to Jessie Lane, and they have two kids together. They married in 2001 and have been happily married ever since. Their children are named Locke and Shepherd. Fun fact – he is exactly one foot and four inches taller than his wife!

How much money does Rhett make daily?

While we can’t say exactly how much does Rhett rake in every day, we can make an estimation of his YouTube earnings. The Mythical network currently gets 2.1 million views per day on average, making their YouTube ad revenue in the ballpark of $540-$4300. Surely a significant cut of that goes to one of the founders.

Where does Rhett McLaughlin live? Photos of his house. 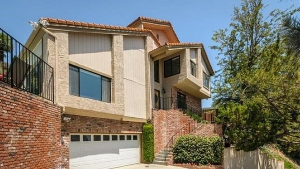 Recently both Link and his co-host decided to settle down with their families in La Crescenta, LA, a mile from each other. Rhett’s house cost him about $1.4 million, but it was very worth it, as it looks very spacious, private and modern.

What car does Rhett drive?

We currently don’t know what car does he drive. However, we know that he has owned several cars in the past, such as the Scion xB, a Dodge Dynasty, and an Oldsmobile Omega. McLaughlin recently had a car accident that he briefly mentioned on Twitter, but he didn’t add any photos. He only said that he and the car are fine, adding that the accident was not his fault.