What Happened to Martha Quinn? 2018 Update 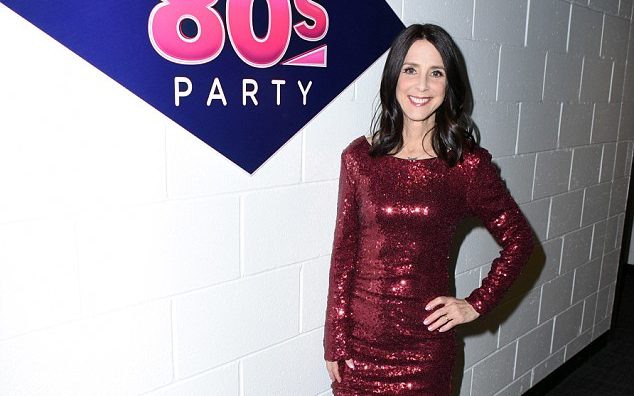 Been at this for the last few weeks, what happened to a variety of former MTV VJs. Martha Quinn is one of the original personalities of the channel. MTV Music Television ran for three years before the channel branched out into a number of other areas, but Martha Quinn remained with the network for a few years after that.It is hard to adequately describe the impact that MTV had on popular music and the way we consume it. But where have the original VJs gotten to?

So let’s see what Marth Quinn is up to these days.

Martha Quinn has been well out of the limelight these last few years, but to say she has taken a step back would be wholly incorrect. She has merely switched formats. The old days of MTV are long gone, as too is the concept of a VJ for the most part, I mean, how many can you name that are active right now? Instead, she has been moving forward in the radio business, with a number of hit shows focusing on the decade she is most famous for, the 80s. I have found over the last few weeks that all of the former MTV VJs in the early eighties have successfully found new homes over at SiriusXM, but Martha is also doing well in the San Francisco area. 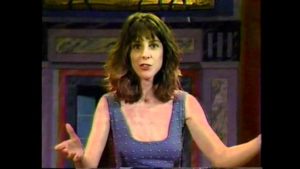 Much like Mark Goodman, Martha Quinn has also appeared in a number of documentaries, most of which focus on the eighties. She is not appearing in the fourth upcoming Living in Stereo: The Story of MTV documentary. Bit strange, I mean, Mark Goodman is in it, but hey, Quinn may well be too busy. She is currently the host of the morning show over on KSOF iHeat80s.  If you want to know what she is up to moment to moment she has an extremely active Twitter account. Seriously, while writing this she posted three times.

Marth Quinn was born on May 11, 1959, in Albany New York. She got her start in the music business during her final year of college, interning over at WNBC, and it was through her connections there, along with a working relationship with the former program director Bob Pittman. After graduating in 1981 she appeared in a number of commercials in New York, before visiting her former place of work, WNBC. Record company executive Burt Stein was visiting and looking for Pittman, who had left the year earlier to start MTV. Buzz Brindle overheard him and advised Quinn that she should try to get in on the venture, so he called Pittman, and got her an audition.

Her expertise and experience with both on-camera work and the radio business made her a perfect candidate for the new channel. Her audition went incredibly well. She was asked t talk about iEarth Wind and Fire for an extended period, and she definitely impressed everyone there. She was hired two days later. So far as I can find out her starting salary was $26,000 per year. S

She is widely regarded as the best of the original VJs, and her tenure between 1981 and 1991 was during the best days of the channel, so it makes sense that she is remembered so fondly. She was able to leverage her popularity in the eighties and nineties into a number of appearances on television and film. While her acting career has been far from impressive, it was at least fairly consistent, with regular roles between 1987 and 1997. Most recently she appeared in an episode of Wicked City in 2015. More lucrative has been the side career she gained in documentaries on the eighties, having appeared in around ten different look back shows.

Her recent successes include a long run on SiriusXM and KSOF morning radio.