What Happened to Mark Goodman? 2018 Update 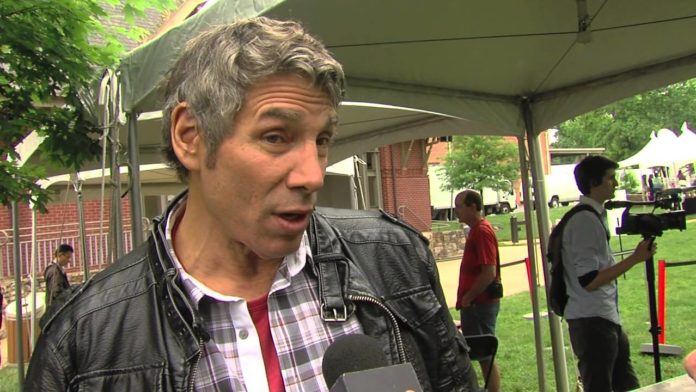 I am not too sure about the impact these people had in the music industry, but MTV’s VJs were at least an extremely visible part of the music business in the early eighties and beyond. The Channel was hitting its prime, positioned at the forefront of the mainstream music business. Mark Goodman is probably best known for his work on MTV, debuting back in 1981 as one of the original VJs. He was already well known as a radio host in the mid-seventies. His tenure on the show was short-lived, appearing for only three years before moving onto the other things.

So where is he these days? Let’s find out. 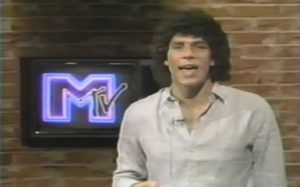 Goodman is still in the business, but for the most part, his career has relied on Radio more so than television. MTV has long since abandoned the formats that made it famous, and so it is rare to see Goodman on the channel. On the other hand, he has been pulling in a fair amount of money by appearing in a variety of documentaries about the decade. As one of the original MT VJs he was something of a tastemaker, and thus his insight into the time period is highly sought after. Every couple of years there is a new series analyzing the time. Most recently he has been involved with Living in Stereo: The Story of MTV. A show that sounds fantastic, very much looking forward to seeing it.

Outside of TV, he is a resident DJ over at SiriusXM. His area of expertise is the eighties, but he plays a wide variety of genres and eras on both his slots, the 7 AM to 10 AM and the 6PM-8PM. Sirius is an internet radio service, so if you want to listen to it, you can do so whenever. He is also one of the hosts on the Volume Music Talk Show. Mark Goodman is active on Twitter, but not on Instagram so far as I can tell.

Mark Goodman was born on October 11, 1952, in Philadelphia Pennsylvania. He got into the music business in the early seventies and by the end of the decade was the music director over at WMMR. He leveraged this into a job over at WPLJ in 1980, New York’s highest rated rock radio station. Just one year later MTV would launch, with Goodman as their star VJ, at least going by how much he was paid, roughly twice as much as his co-stars. The jump to MTV has a bit of a daring one, seen as there was no guarantee that the fledgling channel would be a success.

It turned out to be hugely successful, and Goodman was able to turn his hand to acting. Granted, he didn’t appear in many shows, but it was likely pretty lucrative. He worked behind the scenes on the music for a number of TV shows in the nineties, including Lois and Clark: The New Adventures of Superman and Married…With Children. His media career stalled a little in the late nineties, along with the Dot Com crash, Soundbreak.com, where he was the creative director, went with the rest, but he was soon hired by SiriusXM and was instrumental in creating a number of shows.

He is still heavily involved with SiriusXM and will be appearing in an upcoming documentary about the fall of MTV.