What Happened to Peter Jurasik? – 2018 Update 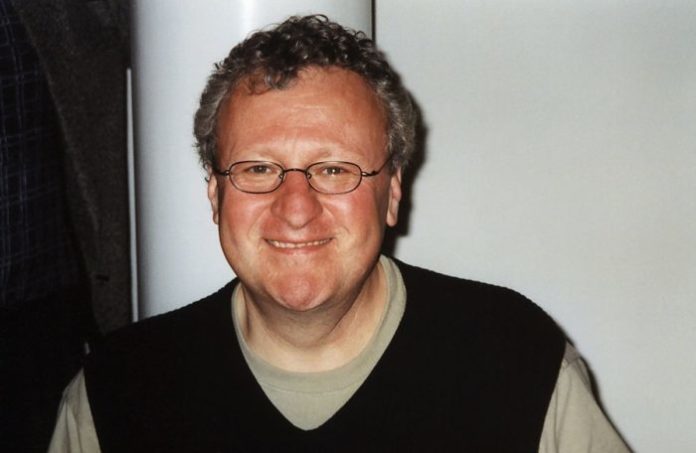 I adore Peter Jurasik. Every time I see the guy I know I am in for a good time, and like the majority of the former cast of Babylon 5, the fact that he doesn’t get more work is frankly criminal. He’s had pretty consistent work since the late seventies, but never really hit the mainstream. His performance on B5 gave us one of the most morally gray characters on television. So good that even when Londo Molari does something heinous we still empathize with the guy, a combination of the excellent writing and pacing, and the exuberance that Jurasik brought to the role. In the years since B5 ended he has not had a long-running role, a real shame.

So let’s take a look at the life an career of Peter Jurasik, see where he came from and what he might be doing going forward.

Peter Jurasik was born on April 25th, 1950 in Queens, New York. He decided on a career as an actor early in life, and appear in several plays during his time at university. Upon graduation, he landed a number of parts off-Broadway, before moving into touring. It wasn’t until the mid-seventies that he moved to LA and focused on television and film. In 1977 he landed the role of Marty on the TV show Family. A short performance, but one that proved to be a bit of a jumping off point for the young Jurasik.

He was able to keep the roles coming throughout the late seventies and early eighties, making a name for himself as a talented character actor, but it would be years before he landed steady work in a long-running show. First in 1983 in Bay City Blues and Hill Street Blues. A whole lotta Blues there, but it paid the bills. He appeared in the cult classic film Tron, alongside future B5 co-star Bruce Boxleitner. This continued all the way to the nineties, and in 1993 he landed a minor role in a pilot movie for a TV show, Babylon 5.

Peter Jurasik, more than any other member of the cast, took the role and ran with it. Much like Armin Shimmerman in Deep Space Nine, he created the archetypal member of his race, the Centauri. Played proudly, played joyously and played passionately. Jurasik’s choice of accent might seem somewhat comical at first, and it unquestionably is when it needs to be, but he brought real gravitas to his performance, and at times became downright chilling. I do not think anyone else could have played the part, but I am more than willing to watch someone else take on the role.

The Centauri side of the political game within Babylon 5 was probably the most interesting. An Empire who committed atrocities, enslaved peoples, and yet still see themselves as the good guys, all collectively falling into darkness, with their redemption taking years. Jurasik’s Londo embodied it all, that old pride, the clawing for power. You really have to watch the show to get it, one of the best characters to ever grace our screens.

The years since Babylon 5 ended have been far kinder to Peter than his former co-stars. Many of them have few credits to their name post-1998, and a substantial number of them have now passed, long before their time. Jurasik instead landed recurring role after recurring role, in well-received shows too. Including 3rd Rock From The Sun, Sliders and Dawson’s Creek. In the early 2000s, he decided it was time to step away from acting. While making the commute to LA, his son in a booster seat, he realized that this was not the life he wanted for him. He slowed his life down and began appearing less and less in mainstream television and film.

What is Peter Jurasik doing now in 2018? – Recent Updates

In the mid-2000s, he began teaching acting in North Carolina, a far steadier job than that of a working actor and focused on his family. Now that his children are of age he has started hitting the convention circuit a little harder than he sued to, which is great for fans eager to meet the man. His filmography is growing still, but many of his more recent roles have been in short films, and the audience for those is tiny. Most recently he appeared in Mercy Street, a period drama about the lives of civil war nurses, it was canceled after two seasons. Going forward I would not expect much in the way of mainstream media from Peter Jurasik, content as he seems to be with the current state of his life. Perhaps a few more convention appearances, and the odd short film.