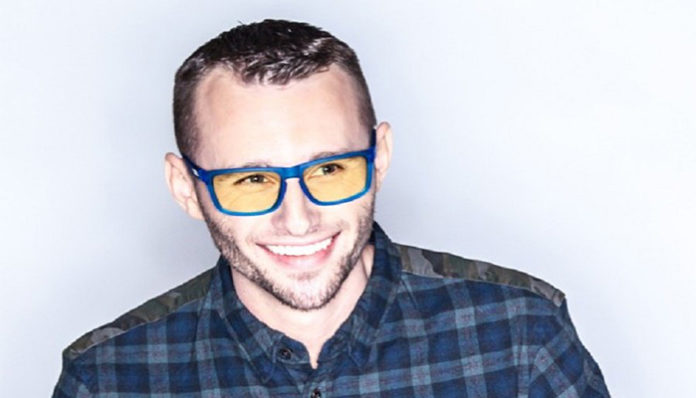 Hugely popular, Ian Stapleton rose to fame for his YouTube channel, SSundee. Since he first joined the video-sharing platform in 2009, he has earned himself more than 8 million subscribers (and counting). Today, he is perhaps best known for Jail Break and Super Craft Bros, a web series that never fails to draw in a considerable amount of viewers.

An avid gamer, most of his content revolves around various titles such as Pokemon Go, Minecraft, GTA V, and Clash Royale, to name a few. As of 2018, his most popular video, BejanCanadian Gets Shot in the Eye has generated over 12.3 million views.

Considering how successful his channel is, how much has he earned from YouTube so far? How rich is the gamer? From our research, Ian Stapleton’s current net worth is around the $2 million mark. How much of this came from his work as a Google Partner? Does he have any other ongoing projects that we should know about? Hopefully, we’ll be able to answer some of these questions for you down below- stay tuned!

How did Ian Stapleton Make His Money & Wealth?

Born on December 2, 1988, in California, Ian Stapleton served in the U.S. Air Force for a period, sometime after completing his schooling. As it happened, he had launched his YouTube career in the middle of his military duty. Unfortunately, not much has been revealed about the 29-year-old’s early life.

Officially, his YouTube channel was launched on November 27, 2009. A way for him to destress from military life, he soon began to fill his page with gaming videos- the most notable title of all being that of Minecraft. Known for his comedic commentary, it didn’t take long for the twenty-something to amass over one million subscribers on the site.

Over the next few years, his following grew at a rapid pace. Today, the gamer has amassed more than 8.7 million subscribers with over 3.4 billion lifetime views. Not only does he upload game plays, but he has since also expanded his channel to include reviews, competitions, vlogs, and more. If anything, the variety in content has only led his popularity to increase.

As of 2018, his most popular upload, BajanCanadian Gets Shot in the Eye – LA Vlog has been viewed over 12 million times. Some of his other top videos include Minecraft Mod – Plants vs Zombies, Pokemon Go – 8 x 10km Eggs, Pokemon Go Lucky Block Challenge, and Try Not to Laugh Challenge.

What are his earnings from YouTube like? Taking into consideration his total view count of 3.4 billion, surely he’s managed to rack up a considerable amount of earnings from the site over the few years. Assuming that his payout is in the range of $5 per one thousand views (hypothetically) and that less than half of his total views display ads, his total earnings would be close to $6.8 million (before the site’s cut).

As his popularity continues to grow (which it has been, at a steady rate), it’s likely that his earnings and net worth will only continue to soar as well.

Ian Stapleton has been married to a girl named Maddie since 2014.

Does Ian Stapleton Have Any Children?

He has a young son named Colton from a previous relationship (the identity of the mother has not been revealed).

Did Ian Stapleton Go to College?

At this time, information on Ian Stapleton’s education history is not available.

What is Ian Stapleton Famous For?

Ian Stapleton is best known for his YouTube channel, Ssundee. Noted for his Minecraft videos, his content has earned him over 8 million subscribers over the past several years.

Ian Stapleton currently resides with his family in California. Unfortunately, further details on his abode are not available

What Kind of Vehicle Does Ian Stapleton Drive?

How Much Money Did Ian Stapleton Make Last Year?

Information on Ian Stapleton’s salary is unknown at this time

Over the past year, Ian Stapleton has added numerous videos to his YouTube channel, most of which revolve around his favorite game- Minecraft. If you haven’t already subscribed to his page, be sure to do so!