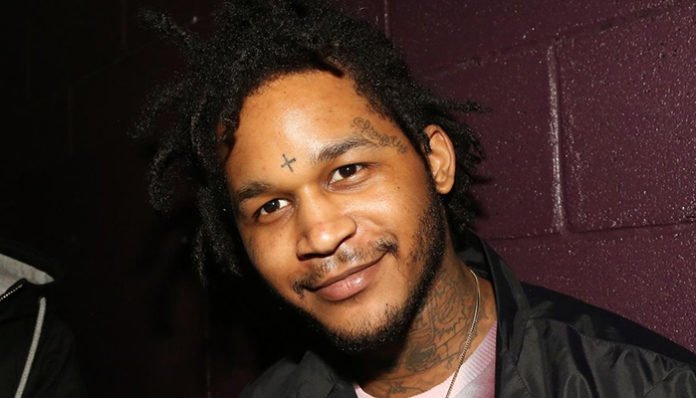 An American rapper, Fredo Santana had made his music debut with It’s a Scary Site in 2012. From there, a number of projects soon followed including Fredo Kruger, Street Shit, and It’s a Scary Site 2. His first studio album, Trappin Ain’t Dead was later released in the fall of 2013.

Over the next few years, he came out with several additional titles including Ain’t No Money Like Trap Money, Walking Legend, and Fredo Mafia. His most recent mixtape, Plugged In was dropped in 2017. Tragically, the rapper died from a fatal seizure earlier this year; he was twenty-seven years old.

How successful had he been as a recording artist? What was his net worth at the time of his untimely death? How wealthy was he? From our research, Fredo Santana’s wealth stood at approximately $5 million. Where did he earn most of his income from? Let’s take a look below.

How did Fredo Santana Make His Money & Wealth?

Born on July 4, 1990, in Chicago, Illinois, Fredo Santana had surfaced in the music scene during the early 2000’s. Several years later, he put together his first mixtape titled, It’s a Scary Site in 2012. Produced by a number of individuals including TM88, Leek E Lee, and Young Chop, it had garnered him a decent amount of underground attention.

The following year, he released a handful of projects including Fredo Kruger, Street Shit (with Gino Marley), and It’s a Scary Site 2. That fall, he also came out with his first studio album titled, Trappin Ain’t Dead, which peaked at number 45 on the Billboard Top R&B Albums chart. A 17-track project, it featured guest appearances from SD, Chief Keef, PeeWee Longway, Gino Marley, among a few others.

Continuing to make himself known, Santana went on to drop titles such as Ain’t No Money Like Trap Money, Walking Legend and Fredo Mafia over the next few years. Some noteworthy singles from these mixtapes include I Need More, Bird Talk, and Jealous. In 2017, he added two projects to his catalog- the mixtape, Plugged In and the self-titled album, Fredo Kruger 2.

In addition to his solo works, he also worked with Keef on a collaboration album titled, Blood Thicker Than Water in 2014.

Considering the fact that he was a rapper, it only makes sense that a significant portion of his income came from his records. In fact, it’s likely that he also yielded some earnings from putting on concerts and shows throughout the year.

In terms of acting, he had also made a brief appearance in Drake’s MV for Hold On, We’re Going Home, in which he played the role of a kidnapper.

Despite his talents and potential, it was announced that the rapper had passed away from a fatal seizure on January 19, 2018. According to reports, he had previously been suffering from kidney and liver problems secondary to his heavy use of promethazine and codeine.

No, he was not married. Up until his death, however, he had been in a relationship.

Did Fredo Santana Have Any Children?

Yes, he left behind an infant son.

Did Fredo Santana Go to College?

From what we know, Fredo Santana did not attend college.

What is Fredo Santana Famous For?

As a rapper, Fredo Santana is perhaps best known for his studio album, Trappin Aint’ Dead, which reached number 45 on the Billboard 200.

Up until his death, he lived in Reseda, Los Angeles, with his girlfriend (it was her that had found his body at the home). Photos of his house are not available.

What Kind of Vehicle Did Fredo Santana Drive?

Information on Fredo Santana’s vehicle is unavailable at this time.

How Much Money Did Fredo Santana Make Last Year?

Information on Fredo Santana’s annual earnings for 2017 is not available.

Last year, he issued two albums- Plugged In and Fredo Kruger 2. Little did he know at the time that it would become his last two music releases.

On January 19, 2018, the rapper’s girlfriend found him passed away at their home; after investigation, it was determined that he had died from a fatal seizure. According to reports, Santana had previously suffered from both kidney and liver problems due to substance abuse.

Up until his death, he was an active user of both Twitter (@FredoSantana300). and Instagram (@FredoSantanassr). On Facebook, he also had an official fan page set up here.