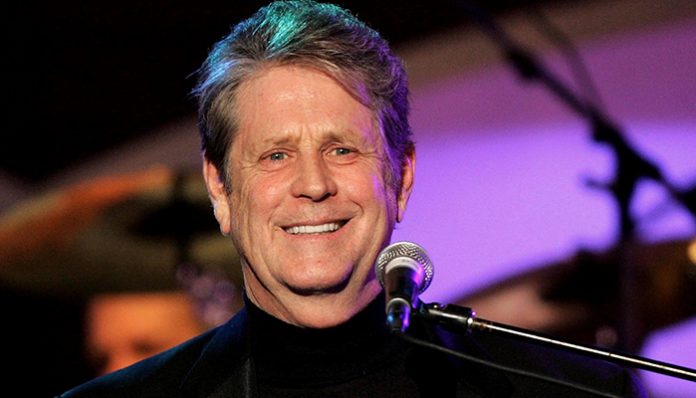 One of the most innovative songwriters of the twentieth century, Brian Wilson is perhaps best known for his work with the Beach Boys, a rock band that he’d co-founded in 1961. Critically acclaimed, they’ve released numerous albums over the years including Little Deuce Coupe, Pet Sounds, and Still Cruising’, among many others.

As a solo artist, he has also come out with several titles such as I Just Wasn’t Made For These Times, Brian Wilson Presents Smile, and In the Key of Disney. His latest album, Brian Wilson and Friends was released in stores in 2016.

Considering the fact he co-founded the Beach Boys, surely he must be extremely successful? How much has he earned over the decades? How wealthy is the award-winning artist? As of 2018, Brian Wilson’s net worth is said to be around $75 million. Below, we’ll be taking a more in-depth look at his career.

How did Brian Wilson Make His Money & Wealth?

Born on June 20, 1942, in Inglewood, California, Brian Wilson grew up in Hawthorne with his two younger brothers, Carl and Dennis. Despite the fact that he was born partially deaf, he showed promise in singing (he and his siblings often sang together in the family home). Later as a teen, he formed a band called the Pendletones with a few relatives and friends. Their first songs, Surfin’ Safari and Surfin were released in the fall of 1961. Incredibly successful, they eventually renamed themselves as the Beach Boys, after signing to a small music label.

Since the early 1960’s, The Beach Boys has released well over two dozen albums. Some notable highlights include Little Deuce Coupe, Pet Sounds, Still Cruisin’, 15 Big Ones, all of which have received RIAA certification in the US. In terms of singles, they are perhaps best known for their classics I Get Around, Surfer Girl, Help Me Rhonda, Good Vibrations and Barbara Ann, among many others.

One of the most critically acclaimed bands in the U.S., it only makes sense that Wilson has banked a significant amount from their work. Not only are their records commercially successful, but they’ve also embarked on numerous tours over the past few decades.

In addition to his work with The Beach Boys, Wilson has also enjoyed a successful solo career. Since the release of his debut album, Brian Wilson in 1988, he has followed up with many titles including Getting’ in Over My Head, What I Really Want for Christmas, That Lucky Old Sun, and In the Key of Disney Disney. His most recent album, No Pier Pressure came out in 2015.

Outside of music, he has also appeared in several television series and films. For instance, he has been featured in the shows Duck Dodgers, Full House, and The New Leave It To Beaver. On the big screen, he has made appearances in The Return of Bruno, and Love & Mercy, among a couple of other titles.

Brian Wilson has been married to Melinda Ledbetter since 1995. Previously, the singer was married to Marilyn Rovell from 1964 to 1979.

Does Brian Wilson Have Any Children?

Did Brian Wilson Go to College?

Yes, he majored in psychology at El Camino College. At the same time, he also studied music at a community college.

What is Brian Wilson Famous For?

Brian Wilson is best known for co-founding the popular band, The Beach Boys in the early 1960’s.

In 2016, he put his Lake Arrowhead vacation home up for sale for $3.3 million. Unfortunately, we do not have any information on his current abode at this time.

What Kind of Car Does Brian Wilson Drive?

Details on Brian Wilson’s vehicle are not available.

How Much Money Did Brian Wilson Make Last Year?

Unfortunately, details on Brian Wilson’s annual earnings are unavailable at this time.

In celebration of the 50th anniversary of their album Pet Sounds, the band recently also starred in a documentary titled, The Beach Boys: Making Pet Sounds.

What’s the singer up to nowadays? If you want to keep up with him, why not follow him online? You can find Brian Wilson on Twitter at @BrianWilsonLive. On Facebook, he also has an official fan page which you can visit here.