What Happened to Chris Pontius? 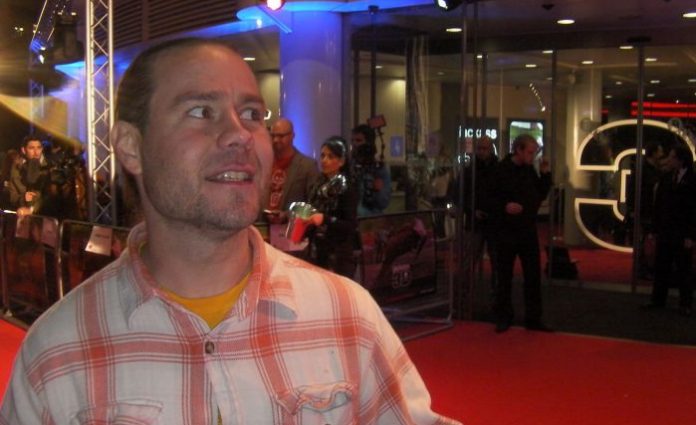 Chris Pontius is best known for his work with the Jackass crew. For years he was on the cutting edge of slapstick comedy, but he has recently faded a little. Fans of Pontius could still find him updating his Instagram, but in terms of film and television, where has he been?

Let’s dive into the career of Chris Pontius, find out what he’s been up to this last few years.

What is Chris Pontius Doing Now in 2018 – Recent Updates 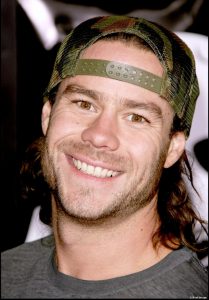 Chris Pontius has been keeping more of a low profile by comparison to some of his former co stars. He is still out there, making content, but much of his time is spent on the road or relaxing. He still skates, still surfs, and likely still spends a large percentage of his time naked. Last year he was on the road with Preston Lacy, Jason Acuña, and Dave England, traveling Austrailia on tour.

The Jackass Filthy Seppo Tour was a success and consists of them telling stories, doing stand up and performing stunts live for their audience. He also writes occasional blogs for Gorilla Flix, keeping fans updated on what his day to day is like. What is odd is the relative lack of social media presence. He has only two tweets over the years, and his Instagram is updated infrequently. Considering he has a film coming out soon it is doubly surprising.

This year will see a return to the big screen for Pontius, he and Knoxville star in Action Point, a film in the same vein as Bad Grandpa. A series of stunts tied together with a narrative. The narrative seems a touch stronger this go around, but then the stunts seem to be more along the old school lines as well. Very much looking forward to it.

Pontius was also featured in The Boy and Man Show, along with Acuña. A facebook show starring the forming Jackass stars. Unconfirmed, but hopefully accurate, Steve-O has hinted at the return of Wildboyz, the animal based stunt show that starred both Pontius and Steve-O. The show was pretty good, and I would love to see it return.

Chris Pontius was born on July 16, 1974, in California. He was an avid skateboarder growing up and managed to make a bit of a career out of it. He began working for Big Brother Magazine in the early nineties. He first appeared in the magazine in the second issue, sliding down a handrail. He wrote his first article for issue 9, 18 ways to be an Asshole.

In the early nineties, he decided to travel and did so light. He began recording his adventures and sending them back to Big Brother Magazine, writing a variety of humorous reports of his travels. They were published by Big Brother, and while the magazine was primarily concerned with skateboarding, his reports proved to be a hit with the audience. He befriended the magazine’s editor Jeff Tremaine at this time.

In the late nineties, he was fired from Big Brother, for no showing an event and began working in Jamba Juice, among other places. Not long after, Knoxville hooked up with Tremaine, and the pair began mapping out what would become Jackass. Considering Pontius’ style of humor, Tremaine thought he would be a perfect fit for the new crew. He joined Knoxville, the CKY crew, a Clown and a few other regular Big Brother guys, and got themselves a TV deal with MTV.

Jackass was a huge success, and Pontius found himself famous. He followed the series up with a number of appearances, including a well received spin off show with Steve-O called Wildboyz. Three films followed, and they were also financial successes.

Since then he has toured, shown up in a few shows as himself, and enjoyed himself. He is a vegetarian.