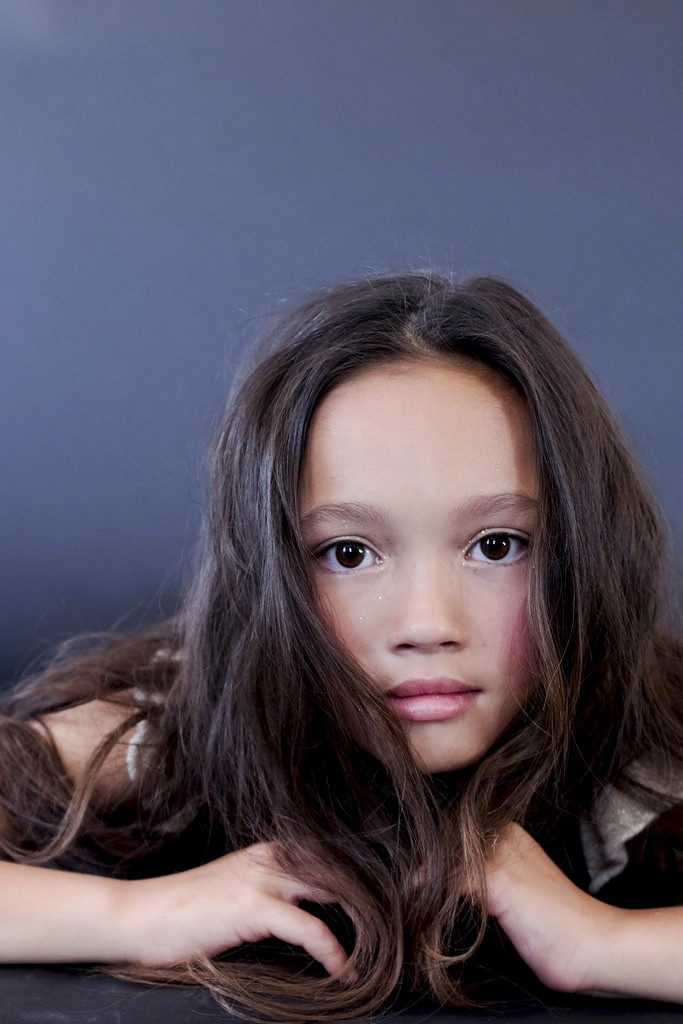 Lily Chee is famous for being a young model and actress. She was born on September 19, 2003, to two parents in Brooklyn, New York. As a child, she frequently took part in child beauty pageants until she was discovered by a Wilhelmina Models agent. After that, her acting career took off, and she became quite famous overnight. She went on to become a model for brands like Old Navy and Target and even managed to partner with designer Alivia Simone.

Lily Chee has also begun her own acting career, as she played the role of a young Elektra in the hit Netflix series, Daredevil (based on the Marvel comic.) She has also appeared in Sunset Park as a young Jessica Rho, and she is currently signed on to several other small role acting gigs. 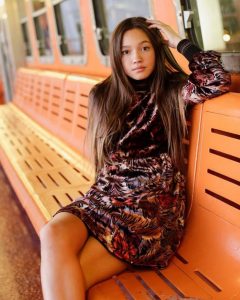 Lily is still in high school, and once she finishes her education obligations, she hopes to continue her acting career and even find work as a model. She has a ton of followers on Instagram, so there should be no problem finding work – expect to see a lot of Lily Chee. 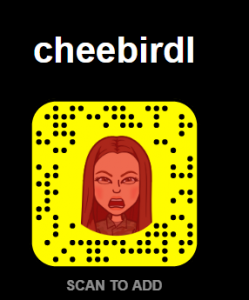 Lily Chee’s Snapchat username is cheebirdl. You can add her by scanning the Snapcode above, going to https://www.snapchat.com/add/cheebirdl, or by adding her yourself in the Snapchat app.

Instagram – Lily Chee’s Instagram can be found at https://www.instagram.com/lilychee/ where she has more than 295,000 followers. She frequently posts behind the scenes of her projects, as well as updates on her career and media she can be found in.

Youtube – Lily Chee’s Youtube can be found at https://www.youtube.com/channel/UCj0zhn0A3Yn5CdUnVYOzdUQ where she actively posts videos of her career, as well as personal project videos. She has around 15,000 subscribers.

Twitter – Lily Chee’s Twitter can be found at https://twitter.com/lilychee?lang=en where she has just short of 5,000 followers. She frequently posts updates about her modeling and acting gigs.