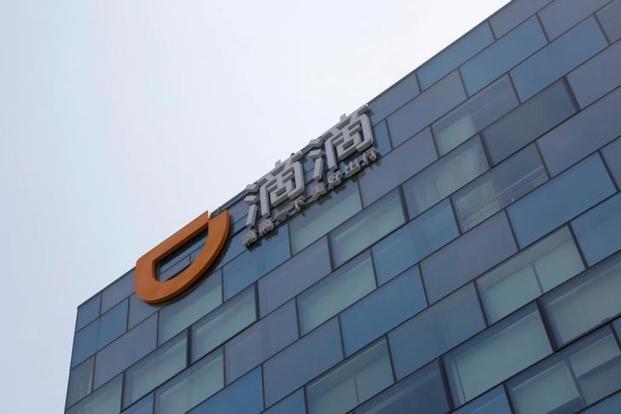 Didi Chuxing, one of the biggest ride sharing companies in China, has started testing its service in the port city of Geelong, Australia. A Didi spokesperson has also confirmed that the company has bigger plans, revealing that it is looking to have the service available in other parts of the country later this year.

Didi Chuxing, founded six years ago, has millions of users in China but it is looking to increase its presence in other parts of the world. In recent months, the company has made an expansion into Latin America and parts of East Asia.

In January, the company launched its service in Taiwan, where it is partnering with another company to use official taxi drivers. The company has rolled out two of its services there, Didi Taxi and Didi Hitch.

A month after the expansion into Taiwan, the company announced that it was working on a launch for Japan. Just a few days ago, Didi’s rival Uber announced that it would launch its service in Awaji Island. Uber, which operates in more than 600 cities worldwide, is reportedly looking to expand its business ahead of the 2020 Tokyo Olympic Games. In 2013, Uber started a limo service in Japan’s capital Tokyo.

In late April, Didi Chuxing announced the launch of its service in Mexico. The service is only available in the city of Toluca but the company has revealed that it hopes to expand in the country later this year. Uber, which launched in Mexico City five years ago, is currently one of the most popular ride sharing companies there with about seven million users.

Didi Chuxing’s debut in Mexico brings competition to Uber and similar services there. The move into Mexico appears to be part of an expansion. Just a few months ago, the company acquired ride sharing service 99. The acquisition gave Didi some presence in Latin America.

Uber launched its ride sharing service in Australia in March 2018. The service was launched in the city of Sydney but the general manager for Uber in Australia and New Zealand has confirmed that the plans are to bring it to other major cities, with the next most likely being Melbourne. He also revealed that the UberX app had seen more than 3.7 million users since its launch on the market.

Didi will not only have competition from Uber in Australia but also Ola, which recently made its debut in some cities, including Melbourne and Perth.