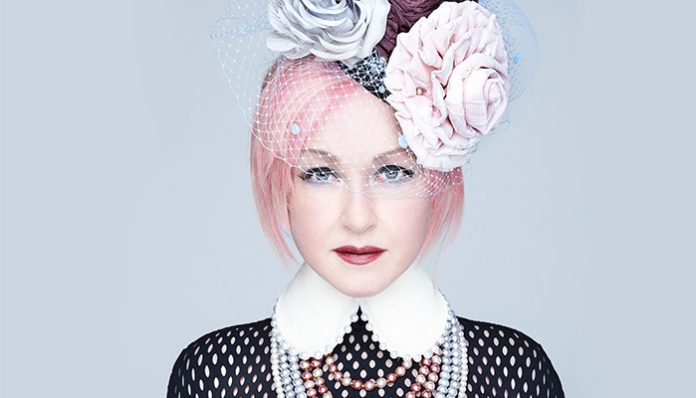 Known for her powerful singing voice, Cyndi Lauper has been churning out hits since the early 1980’s. Some of her most popular songs to date include Girls Just Want to Have Fun, Time After Time, True Colors and She Bop, all of which received RIAA accreditation.

Like most popular artists, she has also dabbled in acting. On television, she has appeared in several series including That’s So Raven, Gossip Girl, 30 Rock, and Bones, to name a few. Though not as active on the big screen, she has also worked on a few films such as Henry & Me, Here and There and The Opportunists.

How much has she earned from music career- which has spanned over 30 years? How many records has she sold? How lucrative have her efforts been? According to sources, Cyndi Lauper has amassed a net worth of $30 million as of 2018. For those who’re curious about where she earned her fortune from, be sure to keep reading!

How did Cyndi Lauper Make Her Money & Wealth?

Born on June 22, 1953, in Queens, New York, Cyndi Lauper grew up in the Queens neighborhood, where she often spent her free time listening to music by The Beatles, Billie Holiday, Judy Garland, and Ella Fitzgerald. By the time she was twelve years old, she had started to write her own songs, with the help of an acoustic guitar that was gifted to her by her older sister.

Fast forward to the late 1970’s and she had formed a band called Blue Angel. Eventually signed to Polydor Records, they released their self-titled debut, Blue Angel in 1980. Despite the fact that it was well received, however, the album sold poorly. In the end, the group broke up in 1982, after which she pursued a solo music career.

Her solo album, She’s So Unusual was released just a year later in 1983. Influenced by pop rock and synthpop, it proved to be a massive hit; not only did it peak at number four on the Billboard Top 200, but it spawned the charting singles Time After Time, Girls Just Want to Have Fun and She Bop, all of which received RIAA accreditation.

Since then, the songstress has released over half a dozen albums, most of which charted in the U.S. Some highlights include Sisters of Avalon, Hat Full of Stars, Bring Ya to the Brink, and Memphis Blues. Her most recent effort, Detour came out in 2016.

As you can probably expect, most of her wealth stems from her success as a recording artist. Incredibly popular, she has sold over 50 million albums worldwide. Not only that, but she has headlined countless tours over the past three decades.

While music is her main focus, she has also dabbled in acting. For instance, she has appeared in the television series Higglytown Heroes, That’s So Raven, Gossip Girl, and 30 Rock. Adding to that, she has also worked on a few films such as Life with Mikey, The Opportunists, and Henry & Me, the last of which saw her in a voice-acting role.

Yes, she has been married to American actor, David Thornton since 1991.

Does Cyndi Lauper Have Any Children?

Did Cyndi Lauper Go to College?

Yes, she did. Sometime after earning her GED, she studied art at Johnson State College.

What is Cyndi Lauper Famous For?

Cyndi Lauper is best known for her solo music career, which spans over three decades. Some of her most successful singles to date include Girls Just Want to Have Fun, Time After Time, and She Bop.

As far as we know, Cyndi Lauper currently lives in New York. We do not have any additional information at this time.

What Kind of Car Does Cyndi Lauper Drive?

Details on Cyndi Laupers vehicle are not available.

How Much Money Did Cyndi Lauper Make Last Year?

At this time, we do not have any information on Cyndi Lauper’s annual salary.

Her most recent studio album, Detour came out in 2016. As far as television appearances go, she has been featured in a few programs this year including Watch What Happens: Live, Entertainment Tonight, and Megan Kelly Today.