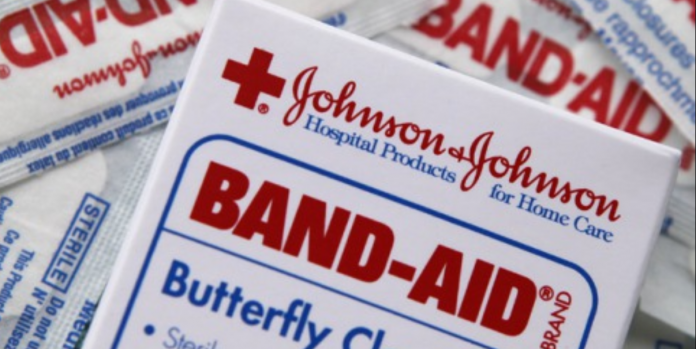 Band-Aid is a part of the larger company of Johnson and Johnson, which sells medical and pharmaceutical products. Band-Aids are its line of adhesive bandages. The Band-Aid portion of the company has been around for 90 years and has five basic lines of the bandages to choose from.

How Did Band-Aid make their money & wealth

The brand was invented it in June 1920 by Johnson & Johnson employee. Earle Dickson was living in Highland Park New Jersey with his wife Josephine. She had an issue of burning and cutting herself while she cooked, and since he was at work he wasn’t there to help her. His invention, the Band-Aid, allowed her to handle her own wounds while he was away at work. Earle introduced his idea to Johnson and Johnson, who started making the Band-Aids themselves by hand. It took four years before they came out with a machine which made sterilized Band-Aids.

Band-Aids were not the immediate success that perhaps their inventor was looking for. No matter. Earle still had a very successful career at Johnson & Johnson, even rising up to the ranks of vise president before he finally retired. He was able to see any Band-Aids really take off once they introduced decorative character-based ones. The first character on the Band-Aid was, of course, Mickey Mouse. Before they got into characters, they released patriotic Stars ‘N Stripes decorated bandages.

Today, Band-Aid sells worldwide, and the brand name has become synonymous with any small adhesive bandage, regardless of whether it is the brand name or the generic version. According to infoscout.co, most people purchase their band-aids with cash in drug stores. Interestingly enough, the sales of these brand name bandages are spread almost evenly throughout the week with a tiny surge during the weekend, but many more band-aids are purchased in the afternoon and evening hours than during the morning.

Johnson & Johnson, the parent company for band-aids, is not doing so great in both revenues and in the stock market in 2018. It is experiencing an 11.2 percent drop in growth while most other healthcare companies factored into the S&P 500 are getting 2% gains.

How much money do they make per stock?

In June of 2018, a single stock of the Johnson and Johnson company costs about $120, and investors say that it is looking to trend upwards.

As a brand, Band-Aid might not have its own charity initiatives, but Johnson and Johnson certainly do. J&J donated an impressive $1 million and partnered up with C40 Cities Climate Leadership Group. This group spreads money between 90 cities worldwide with the aim of improving global air quality. Their efforts in this project and others have attracted the attention of the Fortune Change the World list. It is the second time in a row that they’ve received the nomination for their efforts in fighting tuberculous as well as aiding pregnant women to access health information in India.

Fun facts about Band-Aid:
According to the Johnson & Johnson website, there are a bunch of fun facts related to the brand:

Band-Aid controversy
Band-aid brand has a long history. For most of it, it’s plain bandages were only available in a light peach color that they referred to as flesh colored. Obviously, their idea of flesh tone did not match the skin of all of its customers. Eventually, they made sheer strips in addition to the pink ones, And sometime after that, they finally added brown tones.