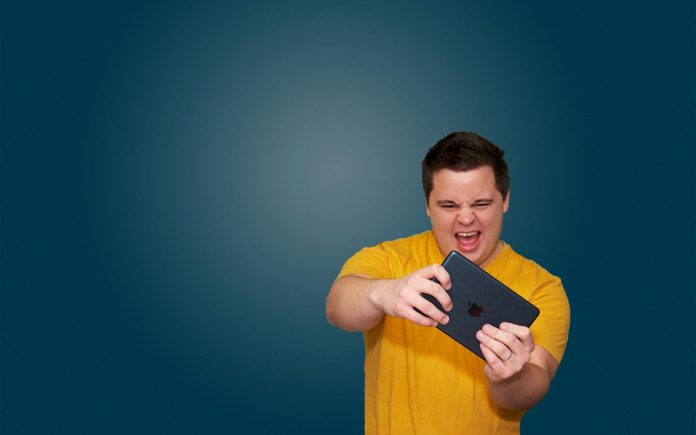 Bryan Lanning is a famous American singer hailing from California. He is famous for his “Daily Bumps” vlog, which covers various unpopular YouTube channels. Bryan Lanning has since gone from being a strictly YouTube video logger to attempting his hand to become a pop star, which seems to be stagnating. Read on more to find out about Bryan Lanning and his career not just as a YouTube star, but as a father and human being.

Bryan Lanning Net Worth – Under $2 Million

Bryan Lanning has a small yet comfortable net worth that can be estimated to be under $2 million. At the time of writing, he has just short of 345,000 subscribers and a wide range of channel upload dates. These channel upload dates range from over a year ago to more than three years ago, with the most popular video having 6.7 million views (and others fluctuating between 1 million and 3 million, with some as low as 124,000 or even 477,000.)

How Did Bryan Lanning Make His Money and Wealth?

Bryan Lanning launched his YouTube channel in 2011, which turned out to be a success. In reality, the channel just recycled content with Bryan narrating how or why the content was important, relevant, and highlighting any “epic fails.” The vlog turned into a series called “Daily Bumps,” which now has its own website. The vlogs typically featured the entire Lanning clan, which includes Bryan, his wife Missy, and their two adopted children. The videos are regularly filmed by Bryan.

In 2015, Bryan diversified his portfolio and released two songs. “Who Knew” and “This is Home” were launched in 2015 and hardly received any critical reception. Despite the lackluster reception, Bryan Lanning continued to release music which reached a crescendo with the release of “Finley’s Lullaby.” The song is Bryan Lanning singing gently to his adopted child, Finley. Many critics have lambasted Bryan for the use of his adopted child in order to garner views and attention.

Bryan Lanning also created a line of T-shirts, mobile phone covers, and other cheaply printed, mass-produced goods for release on his website. However, the Bryan Lanning Store has no items listed for sale at this time, which is a peculiar oddity. His music is available to listen on Spotify, although he is rated having less than 17,000 monthly listeners and his top song (“This Is Home”) has only been listened to 666,000 times as of writing.

Bryan Lanning was born on January 20, 1990, to his two parents in California. Standing at 1.73 meters and weighing in at just under 112 kilograms, Bryan is an impressive figure. However, he is also soft of heart and most widely known for the inclusion of his family. Bryan started a vlog series called “the Daily Bumps” in 2011, which took off to great success. The content was essentially recycled content from other popular YouTubers with Bryan’s narration and explanation of the event. Around the same time, Bryan Lanning married his wife Missy. The two started to appear in videos together and collaborate, which helped to grow the channel. 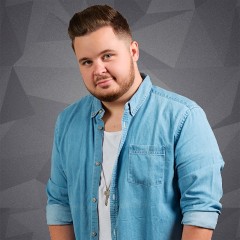 In 2013, however, tragedy struck the Lanning family. After unsuccessfully trying for two years for a child, Bryan learned he was sterile and unable to produce offspring. As is fitting, content stopped being uploaded during this time and the fans of the Daily Bumps understood.

Bryan Lanning has since shifted away from vlogger culture (a good thing) to a more artistic approach. Now, Bryan Lanning produces music and is mostly quiet while he enjoys the daily living with his family. Bryan Lanning is no longer active on YouTube, mostly uploading his videos, and is no longer supporting the Daily Bumps in the method he once was. The Daily Bumps now primarily consists of Instagram-linked photos of him and his family out in public or inspirational pictures of their Catholic faith.