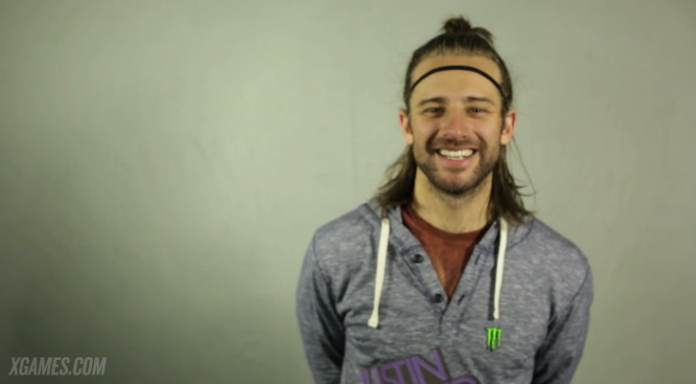 Born in New Hampshire, Colby James West is a famous American athlete. Specializing in the Winter X Games, Colby James West is best known for his skiing prowess. Colby did not take skiing until he was nearly 23 years old but managed to place first in several skiing events. Read on more to find some inspiration with this late bloomer and what he’s been up to inside the world of the professional X games.

It’s not surprising to find that most athletes don’t make a lot of money. Colby James West is one of them, and his net worth is worth somewhere under $2 million. This is taking into account any potential sponsorships Colby may have, as well as his signed contract to appear in Worx Energy Drinks, a now-defunct brand.

Colby James West has been active in the X Games circuit for nearly 10 years, although it’s hard to make any financial gain due to the nature of the product. Despite that, Colby James West still manages to pay all his bills and live comfortably in his home state of New Hampshire. While being a professional skier may offer some money, it doesn’t offer too much.

Colby James West has since begun diversifying his portfolio. Mentioned above was his contract for Worx Energy Drinks, which landed him a contract and a sponsorship, although the company has since gone defunct. However, he has received sponsorships from companies including Giro, Empire Attire, Monster Energy Drinks, and Breckenridge Resort.

How Did Colby James West Make His Money and Wealth?

Prior to deciding to become a professional skier (at the late age of 23,) Colby James West keeps many of his finances quiet. It’s hard to tell exactly how much money he makes, but thanks to his Instagram and Twitter posts, we can see that he lives quite comfortably.

Colby James West admitted to working an unfulfilling retail job prior to his decision to become a professional skier. In 2008, Colby James West managed to place both 3rd and 4th in the Winter X Games. These events were the Superpipe and Slopestyle, respectively, which carried a somewhat hefty cash prize as well as recognition from all the companies with their eyes on the X Games. Keep in mind, this is during the period of time where the X Games (both winter and summer) were on a heavy downswing from their once famous place as being “cool.” 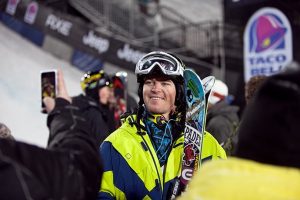 Since then, Colby James West has continued to ski, although now he is more of a media star. He has appeared in a number of segments for Matchstick Productions and he keeps an active YouTube page which has more than 100,000 total video views at the time of this writing. However, it’s critical to bring up that YouTube is changing their algorithm and removing total video views from the equation – now, minutes watched is what matters, and Colby James West does not come close to qualifying for monetization.

Standing at 5 foot 8 and weighing 170 pounds, Colby James West hails from Canterbury, New Hampshire. As a child, he loved athletics and grew attached to skiing, snowboarding, rollerblading, biking, and skateboarding. However, due to the temperate region of his hometown state, skiing and snowboarding were by far the more prevalent choices.

Colby James West is sponsored by a wide reach of companies – Technica, Paul Mitchell, Spyder (the paintball company, not the activewear company), Skullcandy, Empire Attire, Giro, Monster Energy Drinks, and Breckenridge Resort. Colby’s disciplines and styles are the Slopestyle (a downhill raise), the halfpipe (a technical competition in which participants perform tricks), and the big air competition (exactly what it sounds like – points are awarded for style and distance). He skis on Kastle brand skis.

Colby James West still maintains an active presence on social media these days, although I feel like we won’t see him compete in many Winter X Games again. The X Games, in general, are getting less and less popular, and it seems like he’s making better money without putting his body on the line thanks to his sponsorships.