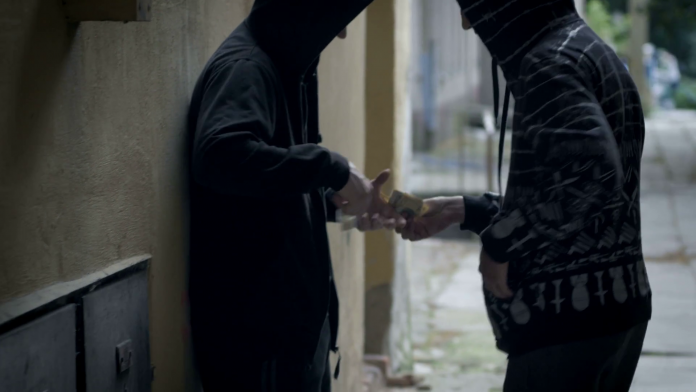 The drug trade has been the main focus of politicians, public health, police, and governments around the world for decades. Drugs, their criminalization or legalization and how to manage those addicted have been easily some of the most heated debates of our time, and for good reason; Not only are illegal drugs costing lives by the boat-load, but they are also a major economic force. But what illegal drug is the most expensive out there? Here, we’ll take a look at the top 10 most expensive illegal drugs on the planet. To do this, we’ll measure how much one gram of any substance will cost. Just so that measurements are relatively even, we’re going to look at substances that are assumed to be pure, uncut substances. Likewise, this list does not take into effect Macroeconomic prices to the community as a result of missed work, addiction or death. So without further ado, let’s get started. 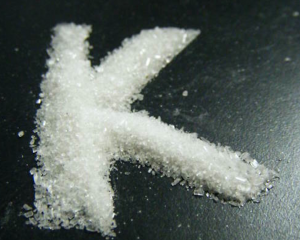 While now being investigated as a potential treatment for PTSD, Ketamine (or Special K) has had a very interesting relationship with the law in that it’s a strongly controlled substance, but also immensely helpful in medical applications. Primarily used as a sedative, anesthetic, or for pain management, it’s a common sight in emergency rooms but has also made its way onto the Club Scene since the 1970’s. 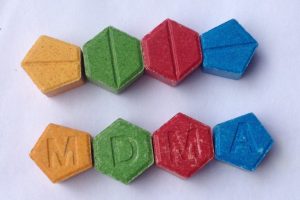 One of the more popular party drugs as of late, also called “Molly” when cutting with other drugs and caffeine. Prices can vary quite a bit depending on location, with places in northern Scandinavia selling the drug for $350 a gram, down to places on the U.S. West Coast which will sell it for around $70 per gram. 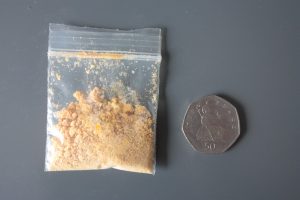 Sometimes mentioned as the “Spirit Molecule” for its hallucination inducing properties and its abundant presence is a variety of plant matter, DMT is often seen as the “more natural” alternative to LSD. Traditionally used as a cultural ritual component, DMT is often now used by self-titled psychonauts to explore their own mind. DMT while common can be a bit complex in the synthesis process, and with an extremely small effective dosage, a gram of this drug can get pretty pricey. 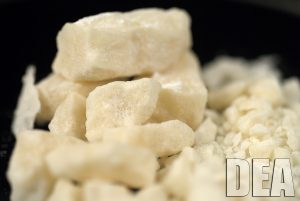 Also known as Freebase Coke, Crack is a more intense version of your run of the mill Cocaine, with plenty of the same effects. While euphoria is very common after taking the drug, the come down can be pretty drastic and makes for an expensive, and almost insatiable habit. Many celebrities and athletes have been known to take up the crack cocaine habit, with the most notorious being the comedian Richard Pryor, who at one point set his hair on fire when preparing crack for himself and a guest. 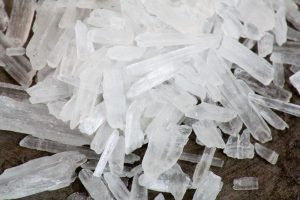 Often seen in poorer neighborhoods Methamphetamine is, in its purest and highest quality form, actually quite expensive. Admittedly, with the density of low-grade drug labs that churn out meth, it’s unlikely you could find a sample with even half decent quality, let alone stuff that could be considered “pure”. In any case, Meth can provide a similar high to Cocaine, but alongside increased cost, it also is known for taking teeth. 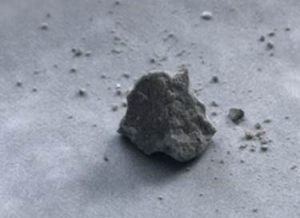 A somewhat new and notably dangerous addition, Grey Death can be quite expensive if made with “quality ingredients”. Often a mix of Opioids, but usually Crack rocks or Heroin cut with Carfentanil, this drug more looks like a weapon than anything else. Due to the nature of the Carfentanil, even a small overdose is lethal, and those who suffer from an overdose may in turn cause overdoses or reactions in first responders trying to save them. It should be noted that some distributors of Heroin have in fact started lacing their supply with Fentanyl and Carfentanil to give a more intense high, and have an increase in business with those who didn’t receive too hot of a load. 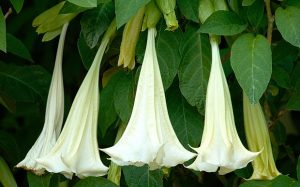 Often touted as the Brazilian Nightmare Drug, Scopolamine can be used either as a party or date rape drug and as such has a fairly bad reputation. Often disrupting them parts of the brain having to do with judgment and memory, victims of the drug report feeling like they are in a haze and usually compelled to follow orders, no matter what they would do in other situations. In small doses, this drug can actually treat motion sickness and is not harmless when used properly. There have been repeated reports of psychosis stemming from larger doses, however. 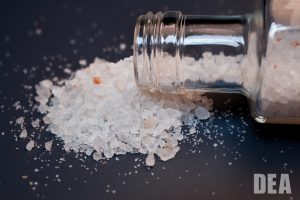 Sometimes also called red dove or cut slightly to make Flakka, Bath Salts gained notoriety for being the drug the “Miami Zombie”, Rudy Eugene was on when he attacked and partially ate another man. A so-called “Designer Drug”, Bath salts is not a hard and fast recipe based drug, instead relying on a mix of Methylenedioxypyrovalerone (a failed clinical drug) and mephedrone, which is a common U.K. street drug named (somewhat ironically for U.S. readers) MCAT or Meow Meow. This combination can cause irritability, lack of judgment, long-term neurological issues, and overdose can be fairly easy due to the different tolerances and potencies. 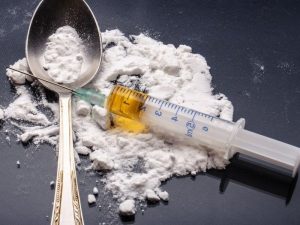 Well known in many cities for being the drug of choice of both the extremely rich and extremely poor, Heroin can wreck veins, lives, and bank accounts. At its highest quality level, Heroin can fetch a high price, but most is cut to the point it’s worth around $150 per gram. One of the most common causes of overdose, Heroin can cost communities a great deal of money in first response and recovery care. It should be noted that Heroin has often been seen as a common pathway drug for those who have prescription drug addiction issues, typically because mediocre quality Heroin is often cheaper and easier to access than other painkillers. 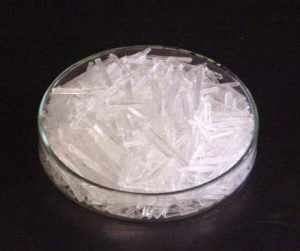 Yes, you read that right. LSD, the drug of choice for the 60’s and 70’s alongside marijuana, gram for gram is by far the most expensive illicit substance on the planet. Discovered by accident in a Swiss lab and initially seen as a useless substance when finding pharmacological uses for Bergamot (the mold which likely caused the Salem Witch trials), and rediscovered after a lab accident exposed the pioneering scientist to his own substance. With a dosage in micrograms, the average hit can cost as little as $15 and is highly unlikely to cause an overdose. That being said, the disassociation that can be caused by LSD, as well as the changes in cognition can make someone believe they can fly before jumping off a skyscraper to their doom.

This has been our list of the most expensive illegal drugs of 2018. It is worth noting again that drug prices around the world are variable; Something that might cost $8 in one neighborhood may be worth $800 a thousand miles away. That being said, the costs of illegal drugs in society is considerable no matter where you are at.