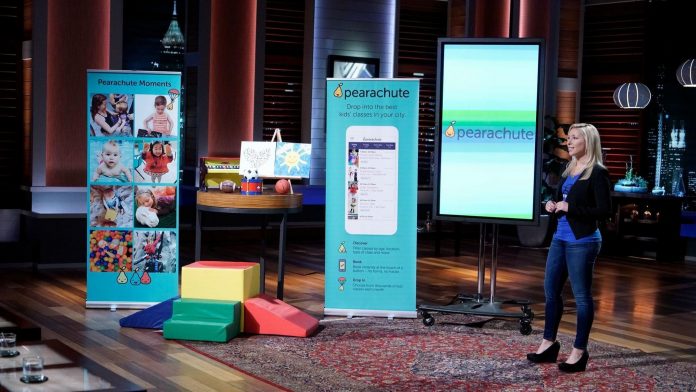 Subscription boxes and courses have been rising in popularity for some time now, and of these, children’s packages have been particularly successful. So it should come as no surprise that one should appear on Shark Tank by the name of Pearachute. But how did this company do? And where is it now? Let’s take a look. 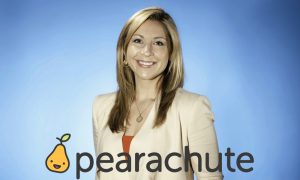 Pearachute is quite easily one of the youngest companies to have appeared on Shark Tank, at just over 4 months old, so in truth there is not a terribly large amount to say about Pearachute before Shark Tank. However, the founder, Desireee Vargas Wrigley (the last name quite popular among successful Chicago business people) has been in the business of making businesses for quite some time. Her first big venture was at the age of 25 when she co-founded GiveForward, an online fundraising company dedicated to helping pay for unexpected medical expenses. This company, under her guidance for 8 years had made an average of $5 Million a year before Wrigley had decided to leave for greener pastures by way of creating a new company. This new company, Pearachute, dedicates itself to offering classes to bored kids of busy parents so as to engage, educate, and entertain them in safe and healthy ways. In many ways, this could be a kids version of Groupon. Before showing up to Shark Tank, the company had around 600 subscribers and was making around $150,000 in revenue by time of taping, despite only being a team of 12 people. Now that we know Pearachute’s origins, let’s see how they fared in the Shark Tank.

This episode of Shark Tank featured Chris Sacca, who backed multiple ventures such as Uber, who is also known to be a bit rough around the edges. Starting off the pitch, Desiree Wrigley appears confident when asking $500,000 for 6% of her company. She offers her business as a way to let kids try many different classes with less commitment than traditional formats, where both parents and caregivers can find activities and book them in singular classes, with cancellations costing nothing until an hour before classes start. The company offers both $79 and $99 options for parents where they can get 5 classes or unlimited classes respectively.

Wrigley then is asked what her first business was, which ended up being a bit of a problem as the sharks snagged onto her failures, and while Cuban liked her being open about leaving the company, the others seemed none too pleased with her backing down at any point. Another hard point was the lack of locations available, which caused a bit of an uproar, with Wrigley mentioning her company will come to Dallas. Outside of both Sacca and Cuban, the other sharks seemed outright rude in many aspects. Wrigley then goes into her personal story which included being born to a single mother in Costa Rica before getting a scholarship in Yale, which seemed to prove her as a fighter, though aside from the aforementioned sharks, they all fall out.

Sacca seems to have been touched by Wrigley’s personal story, as it lines up with his own to a degree, and he mentions that this sort of business could very much be something he would use, he doesn’t see himself as a potential investor. So with that, only Cuban remained. Cuban questioned equity a bit, but ended up offering full services and $500,000 for a 20% deal. Wrigley counters, asking if he can come up a bit, and gets a 15% offer, which she accepts. So with that acceptance, let’s see if Pearachute worked out after all.

Pearachute Now in 2018 – The After Shark Tank Update 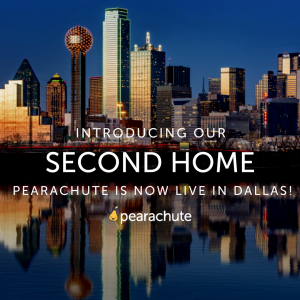 After the Shark Tank episode airing, several things came to light. First of which was that the deal that Mark Cuban agreed to didn’t really work out so well, as the founder Wrigley stated that the negotiations were a mess and that traditional investments ended up being more important. Unlike plenty of other Shark Tank contestants, Pearachute has not gone bankrupt and has in fact grown tremendously since airing. In fact, it has grown to be a pretty great success, spanning out from its native Chicago to include areas such as Washington D.C.. If activity from the Pearachute Facebook page is to be believed, there may be expansion into San Francisco, which will surely only mean greater success for this start up. So while it seems that some of the sharks would have predicted that Pearachute might go bankrupt, it would seem that sales, profits, and ultimately business is going nowhere but up.