UEFA Champions League Round of 16: All the Matchups 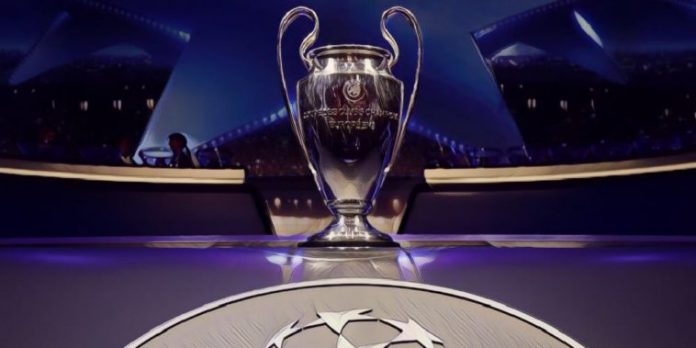 RB Leipzig has one of the toughest matchups in the Round of 16. The German club has to face Liverpool, a team that won the competition back in 2019. RB Leipzig and PSG both finished with 12 points in Group H but the French club had the better goal difference. Liverpool finished with 13 points, four wins, one draw, and one loss.

Barcelona and PSG will be meeting again in the Champions League. This time, Neymar will be wearing a PSG jersey. It will be the first time the Brazilian star returns to Barcelona after the record setting move a few years back. Barcelona finished second in Group G after losing the last game of the group stage against Juventus.

Atletico Madrid vs. Chelsea is one of the most interesting matchups of Round of 16. Chelsea allowed just two goals and scored 14 during the group stage. Atletico Madrid had a negative goal differential but the Spanish club is known for its tough defense and big games during the second round and late stages of the competition.

Bayern will begin their title defense against Lazio, a team that scored 11 goals during the group stage. The Italian team struggled to get wins though, ending with just one in the last five games. The other four were draws. Bayern were nearly perfect in the group stage, with five wins and just one draw.

Real Madrid’s spot into the Round of 16 came after a win in the last game. The Spanish club was in danger of missing the next round but that changed after Benzema scored two goals in the final game of the group stage. Atalanta finished second in the group after losing just one game against Liverpool.

Manchester City comes into the Round of 16 with just one goal allowed. The English club finished with 16 points in six games. Monchengladbach finished second in Group B but the club was close to taking first. The team finished with a whopping 16 goals scored, which was the second highest of all groups.

The Round of 16 begins in February 2021 and continues in March.