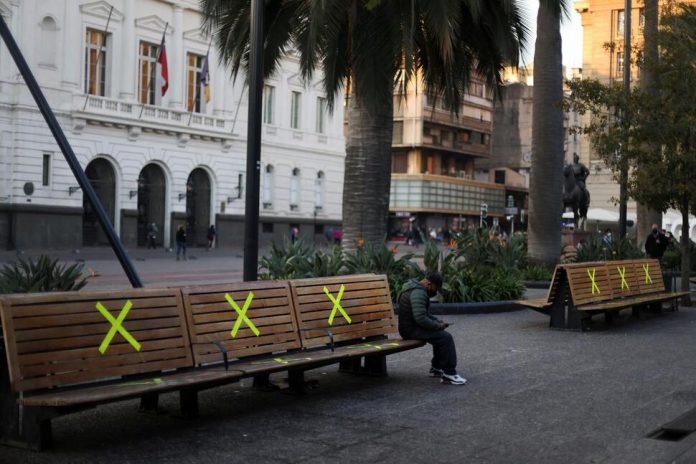 Chile’s Health Ministry has announced mobility restrictions in Santiago’s Metropolitan Region and other areas in the country following a rise in cases of the Omicron variant.

The announcement on Monday limits seating capacity in events and public spaces. In recent days, the country has seen a rise in cases after seeing a drop some time before.

Chile took action at the start of the pandemic and quickly introduced mobility restrictions across Santiago and the rest of the country. The South American country also became one of the fastest to bring vaccines to its population.

A large part of the population is now getting its third vaccine or waiting for the fourth, which was announced weeks back and is already being offered to some. At the start of January, the country’s mobility pass, which allows people to enter crowded areas and other public spaces, was suspended for those who only had two vaccines. The pass can be reactivated in a few hours by getting the third vaccine.

Like many countries around the world, Chile had started heading back to life before the pandemic. Most businesses and restaurants reopened in 2021. But the latest rise in cases has once again brought some of the restrictions.