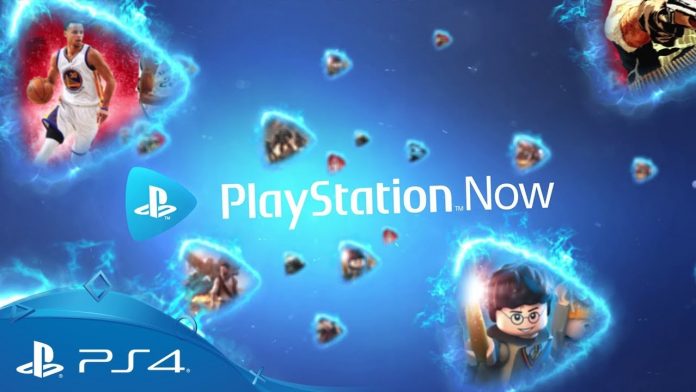 PlayStation Now is a service that offers a long lineup of games from the PS4, PS3, and even PS2. Those subscribed to the service will find a couple of options when attempting to play a game, stream and download.

If you’re wondering how this all works, here we’ll explain what each option does:

PlayStation Now can be easily accessed through the PS home screen. On the PS5, there is a separate app for it that is displayed on the home menu when the subscription is active. Once in there, members can browse through collections or consoles separately.

One of the more noticeable options is the search by console. There is a PS4, PS3, and PS2 window that shows all the titles available. The PS2 titles were those that were brought in for the PS4 so there isn’t a long lineup here.

On the PS3 side, members will find that the games there only have one option, stream. This is kind of a negative for those who don’t have strong internet or live out of the regions that the service is available in. Selecting the option will let you play the game right away but this is far from perfect. Those who have good internet and live in the regions where it is available will probably not have major issues with most of the games.

Downloading To Your Console

There is another option, mostly available for PS4/PS2 titles. Download lets members get the games on their system, similar to the process of downloading a title from PS Plus. The games are there as long as the subscription is active and the service continues to feature them. Every month, the service brings in new titles but also removes some.

The download option is great to have the game on the system. The only negative is that there will be less space on your console since you’re downloading it instead of just streaming. There is also no PS5 titles at the moment. But that is not a surprise since the console is still new and the lineup is somewhat limited.

PS Now has been around for some time now but the service is nowhere near PS Plus. In recent weeks, reports have revealed that there could be major changes in the near future. PS Now and PS Plus are currently separate services but the reports have mentioned a change that would combine both services under the PS Plus name.

The reports add that the service could offer different options when it comes to the subscription. All of this has sparked a ton of questions on how it will work, if it does happen. PS Plus is available pretty much everywhere, allowing members to get free games every month and play online. But PS Now is not, the service is available in the US and a few other parts of the world. This has people wondering if Sony plans to expand the service or simply offer the different options in the regions where it is available now.

There have been rumors that the changes could come as early as this year. PS Now and PS Plus have always been separate services but this makes a lot of sense, especially with all the success of the Xbox Game Pass in recent years.