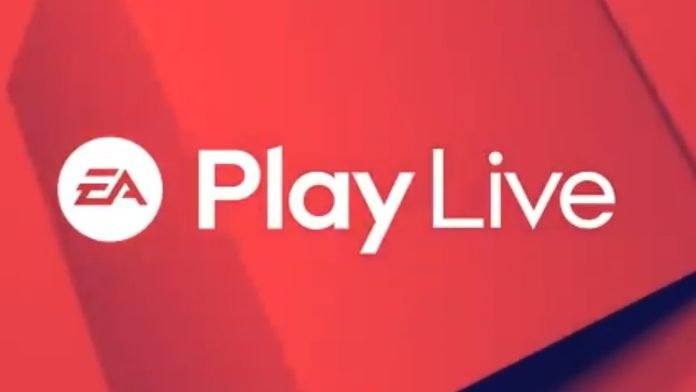 The EA Play Live event that EA usually hosts every year will not be happening. The company has confirmed that there will not be one in 2022. IGN received a statement from a representative about the decision. Here’s what it said:

We love EA Play Live as it’s our way of connecting with our players and sharing what’s new with all of you. However, this year things aren’t lining up to show you everything on one date. We have exciting things happening at our world-class studios and this year we’ll reveal much more about these projects when the time is right for each of them. We look forward to spending time with you throughout the year!

For a while now, EA has held an event to show or announce more information on its upcoming projects. The COVID-19 pandemic brought some changes to the event last year. The company decided to stream what it had coming up.

Recent EA Play Live events have brought more information on popular EA games such as the FIFA and Madden series. The event has also seen announcements from other popular games such as Apex Legends.

EA is said to be working on the new lineup of sports games for the Madden, FIFA, and other sports series. Respawn, one of its studios, is reportedly working on various Star Wars games.