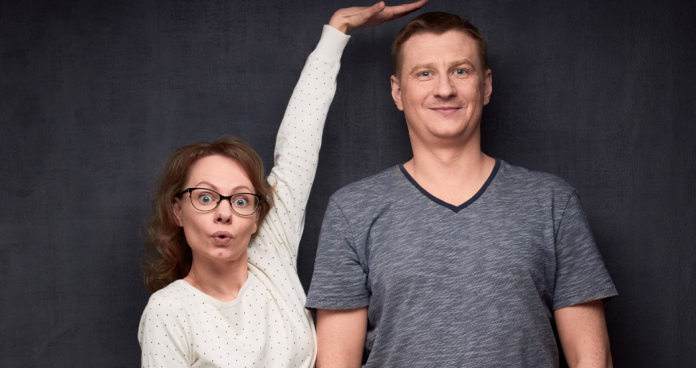 Taller individuals may be at a higher risk for developing certain conditions, according to a recent study published in PLOS Genetics. The findings suggest that a person’s height may be used as a risk factor when it comes to screening for certain diseases.

The largest study of its kind to date, it looked at more than 1,000 conditions and used data from the US Veterans Affairs Million Veteran Program, which includes health and genetic information from more than 220,000 caucasian adults and more than 58,000 Black adults.

Their results have also confirmed previous findings that greater height is linked to an increased risk of atrial fibrillation, a condition that disrupts the heartbeat. Left untreated, it can lead to varicose veins and blood clots in the heart. What’s interesting, though, is that they have a lower risk of high cholesterol, high blood pressure, and coronary heart disease.

The study has also found a link between being tall and peripheral neuropathy, a condition that affects the peripheral nervous system. Not only that, but they also found evidence that links skin and bone infections such as foot and leg ulcers to height.

According to Sridharan Raghavan, who led the study, they ‘found evidence that adult height may impact over 100 clinical traits’, many of which are associated with poor outcomes and quality of life.

However, they’ve also emphasized that more studies, with a potentially larger and more diverse population, will be needed to clarify some of the associations. For one thing, the sample that they used, while large, may not represent the general adult population in the United States as veterans in the study are typically older males, with a higher prevalence of chronic diseases such as cardiovascular disease and diabetes.

With that said, they believe that height is a previously unrecognized risk factor for many common diseases.