BollyX After Shark Tank Update 2023 – Where Are They Now 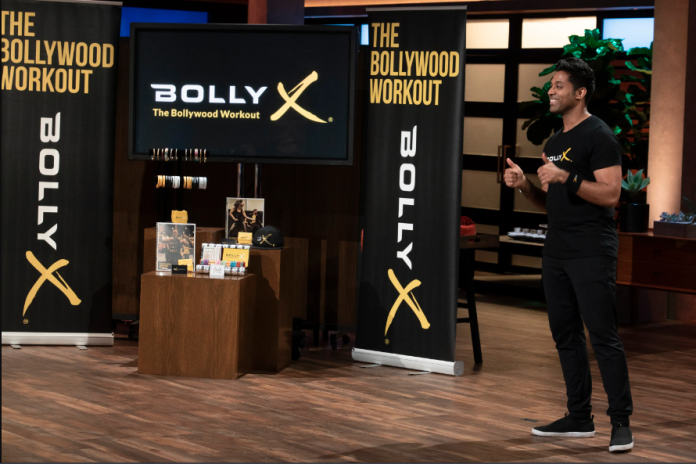 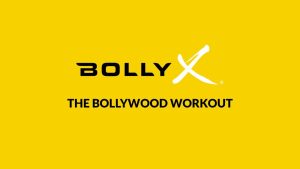 BollyX is a Bollywood-inspired fitness program that utilizes music, dancing, and choreography to create an entertaining fitness routine that will help motivate you to stay in shape and learn some new moves. The company has two “products”; the first is a subscription to their platform, where you can view hundreds of routines and dances, each with a different intensity. The other “product” they offer is an instructor’s kit that helps coaches and fitness instructors teach the BollyX fitness programs and use their brand.

BollyX was an idea that came to life after Shahil Patel’s performance on America’s Got Talent. Shahil convinced his alumni colleagues Minal Mehta and Mayuri Bhandari to help him create BollyX. The three built up the idea for the startup before adding Fen Tung and Brent Lagerman to their team. With the five of them working together, they successfully built the BollyX brand.

Brent Lagerman designed the company’s website and platform to allow instructors and subscribers to access their content with ease. The platform also helped instructors build their following, learn the program, and expand their classes. BollyX had developed rapidly over five years and managed to launch over 500 classes in more than 30 states.

Bollywood fans were very satisfied with the workouts the fitness program provided them. Shahil Patel and the other founders even began expanding; they started working on Bollywood products and fitness items that would help promote their brand and content as well as generate additional revenue; that is when they decided it was time to go on Shark Tank and seek a deal.

BollyX appeared on season 10, episode 8 of Shark Tank. They flashily entered and performed one of their routine choreographed dances. The entertaining dance moves and catchy music impressed the judges; Rohan Oza even said, “That’s the best intro so far!”

Shahil Patel then began his pitch, showing the judges what BollyX does and how it does it. He sought $375k for an 8% stake of BollyX with a $4.69 million valuation. ShahilBo demonstrated the company’s services (subscriptions for customers looking for a workout and instructors interested in teaching the program) and goals. He then invited the judges to join him in one of BollyX’s fitness workouts. He showed them a few low-intensity moves and guided them throughout the whole thing. The judges were impressed by the program and had high hopes for the company after that first impression. 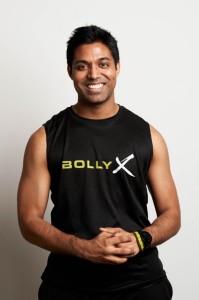 Shahil told his story to the judges; He was born with two left feet and had been studying at university to become a doctor. During his time at the university, he thought to impress his mother, who wanted him to get more in touch with his Indian heritage. So he tried out for the college’s Bollywood dance team; He barely made the cut. Shahil trained and practiced his dancing; he watched training videos, recorded himself attempting the moves, and compared them side by side to the real thing to improve as a dancer. This continued for a year and a half until he mastered the moves and dances. He later led the first Bollywood dance team to the semi-finals of America’s Got Talent, which is no small feat.

The judges then asked for his company’s numbers; their sales, revenue, investment, etc. Shahil answered that BollyX teaches 500 classes a week in 350 locations. Their business model is subscription-based; they teach instructors, license their brand, and offer subscriptions to their platform, which offers hundreds of workouts and programs. The instructor’s subscription costs $20 a month; this includes usage of the BollyX brand. The company at the time had 1100 subscribers for total revenue of around $20,000 per month.

However, Rohan Oza was skeptical about how $20,000 monthly revenue led to a $4,690,000 valuation. Shahil claimed that BollyX had roughly a million dollars in lifetime sales with gross margins of 86%. The company sold its subscription service to customers for 9$ a month, giving them access to their platform and on-demand videos. Shahil then showed the judges one of the videos on the platform as a demonstration. The judges were hooked on the idea. However, everything took a turn when the judges found out that the company had lost around $600,000 the year before.

Shahil said that he invested $1.7 million, given to him by his friends and family, into the company to create and develop BollyX’s platform. The judges were baffled by the large amount invested in a fitness choreography company. Shahil only had 25% equity in the company and $75,000 in his bank.

One by one, the sharks withdrew from the offer; they all agreed that the premise was there, but the business plan was unclear and probably not worth the investment. The last judge to withdraw from the deal was Rohan Oza, who was excited about investing in the company. He liked the idea and was passionate about BollyX’s vision but had doubts about the amount of money needed to make the company a success.

With that, Shahil Patel and BollyX left the tank without a deal.

BollyX Now in 2023 – The After Shark Tank Update 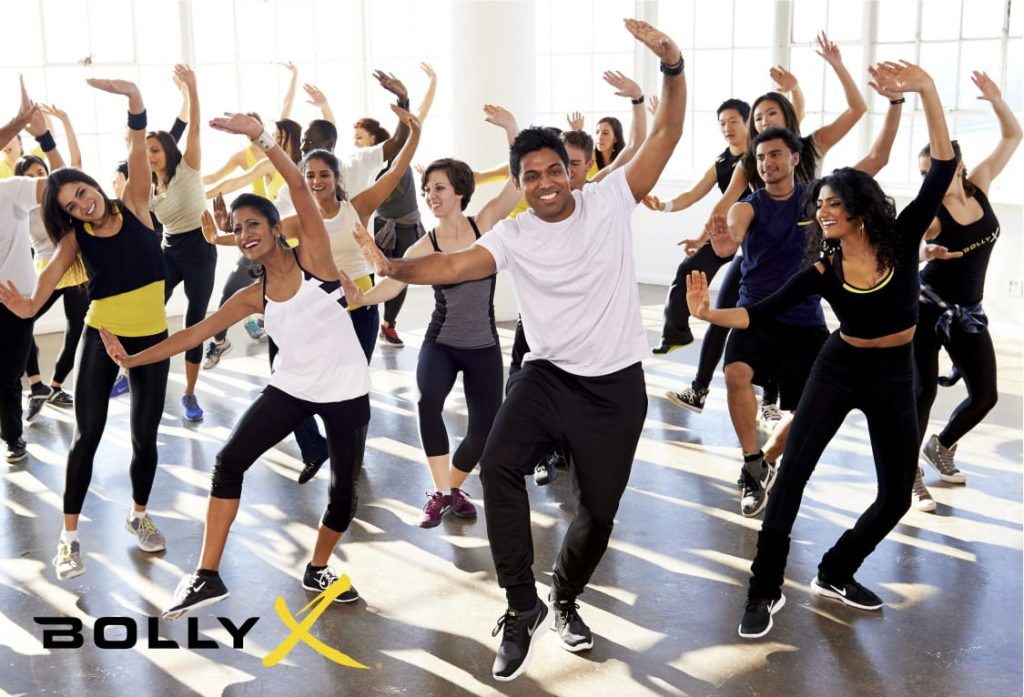 BollyX continued to grow and expand despite not getting a deal in Shark Tank. The company has continued to improve its website and platform, developing two plans for customers; the BollyX On Demand plan, which costs $4.08 a month and includes popular workouts, songs, and tutorials, and their BollyX Live plan, which costs $8.25 a month and includes more than 10 times the workouts and song tutorials.

The company suffered a hit during the Covid-19 pandemic. BollyX had to cut back on live classes and focus more on the online platform. BollyX developed its online platform and massively improved its services by offering more songs, workouts, and tutorials.

Despite the Covid-19 pandemic, BollyX managed to get back on its feet and improve its sales, services, and brand image. Furthermore, the company reported annual revenue of over $5,000,000, which is a great success and a massive milestone since its appearance on Shark Tank.

BollyX has been rapidly improving over the years and will most likely continue to expand and grow, spreading its brand to all fitness and Bollywood fans out there.