Murder, burglary, theft. Every country on the planet has had to wrestle with how best to deal with the darker side of humanity. Whether through mass incarceration, rehabilitation, or exceedingly harsh punishments, many countries have tried to develop strategies to help curb such acts from occurring. Here, we list the ten countries that need to work on said strategies a bit more.

Jamaica is plagued with gang activity, government corruption, and high levels of violent crime (e.g. sexual assault). What’s worse, is that the Jamaican police force is understaffed with limited resources.

Travelers are advised to specifically avoid Spanish Town, St. Catherine, as it has a strong reputation for sexual assault, drug trafficking, gang turf wars, and gun crime. In fact, shootings occur on a regular basis in the town. For that reason, it should be avoided at all costs. 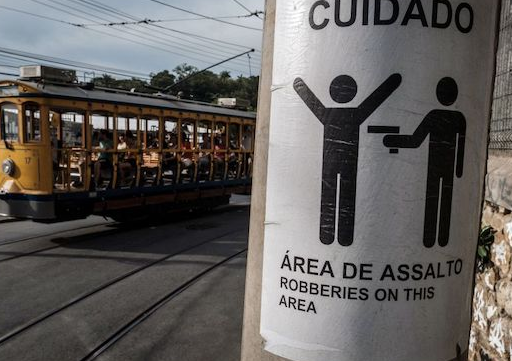 Brazil has one of the highest crime rates in the world. In 2020, the homicide rate was 23.6 per 100,000 inhabitants, which was actually a decrease from 2019. Violence between rival gangs is also a massive problem, as are corruption, drug trafficking, and domestic violence.

Feira de Santa, in particular, is dangerous for travelers. For one thing, they have the highest homicide rate in Brazil (61.21 per 100,000 inhabitants). Not only that but there’s also high drug trafficking activity in the region, which is often carried out by different gangs.

Organized crime is a massive problem in El Salvador. In fact, it’s often referred to as the murder capital of the world. As of 2022, there are 25,000 gang members at large with another 43,000 in prison.

Some of the largest gangs in the area include Barrio 18 and Mara Salvatrucha (MS-13), the latter of which is often public in its violence. Aside from drug trafficking, they’re also involved with human smuggling, murder, and extortion, among many other illegal activities.

Property crimes such as car theft and robbery are also common due to high unemployment rates and low wages. 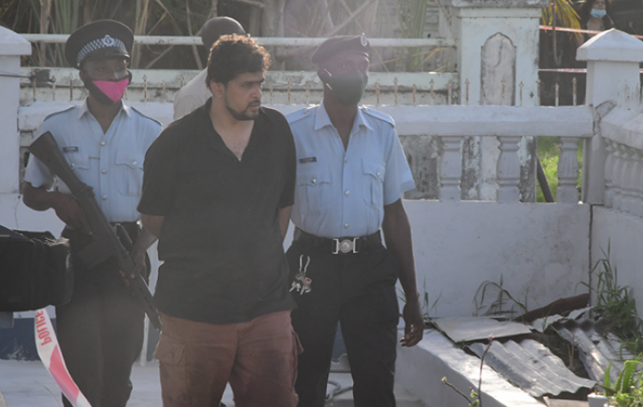 Guyana is known for violent crimes such as murder and armed robbery. In fact, its homicide rate is three times higher than that of the US. Criminal gang activity is also common. Not only are they involved with human trafficking, but they also participate in prostitution, robbery, gun-running, and drug trafficking.

Georgetown is particularly dangerous to travelers as the area is prone to heavy gang activity. Attacks on foreigners are also uncommon.

Trinidad and Tobago have long been troubled by gang activity. In 2021, the murder rate was 32 per 100,000 inhabitants. Gang-related violent crime is particularly high in and around the city center of Port of Spain, including Morvant, Laventille, and Barataria.

For example, many crimes such as kidnapping for ransom, rape, murder, theft, and robbery take place in taxis and private vehicles. Pickpocketing is also a common problem for visitors.

Currently, the Caribbean island nation has a Level 2 travel advisory, which means that travelers should exercise increased caution. 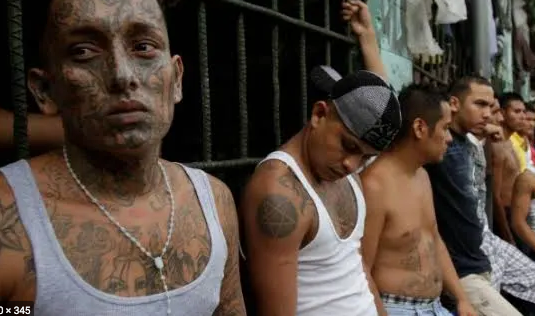 Honduras has a crime index of 74.54, making it one of the deadliest countries in the world. In 2012, the country experienced nearly 20 homicides per day, most of which were carried out by criminal gangs such as Mara Salvatrucha and Barrio 18.

Weak law enforcement has also made it easy for criminals to smuggle weapons and drugs. To make matters worse, Honduras is a major drug route to the United States.

As of 2022, the US has issued a Level 3 travel advisory for the Central American country, indicating that visitors should reconsider visiting the area.

Afghanistan has the fourth-highest crime rate in the world. In 2020, the country supplies more than 80% of the world’s illicit opium. The Taliban had pledged to stamp out the illegal drug trade after regaining control of the company in 2021, however, it’s proven to be difficult.

Not only that, but many are involved with kidnapping, money laundering, and murder. Corruption is also an issue among government officials. High unemployment rates also add fuel to crimes such as robbery and assault. 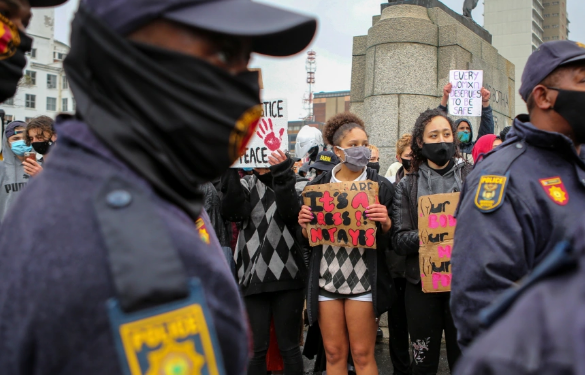 South Africa has a notably high rate of homicides, assaults, and other violent crimes. This is due to several factors including poverty, social exclusion, inequality, and the normalization of violence.

They also have one of the highest rape rates worldwide. According to a survey, more than one in four men admitted to committing rape.

Many brutal and violent gangs are also based in South Africa including the Numbers Gang (the 26s, 27s, and 28s), which has one of the most fearsome reputations in the country.

Papua New Guinea has a reputation for violence and crime. This is especially true for the capital, Port Moresby, and in the cities of Mt Hagen and Lae, which have become hotspots for many forms of violent criminal behavior such as sexual assault, carjacking, theft, breaking and entering, and murder. Human trafficking also occurs extensively throughout the country, specifically in Port Moresby, and most victims are under the age of 18.

On the Economist Intelligence Unit’s liveability index, it ranks 136th out of 140 countries.

What’s worse, is that local law enforcement services are typically unreliable. In fact, corruption is a major problem among state officials. 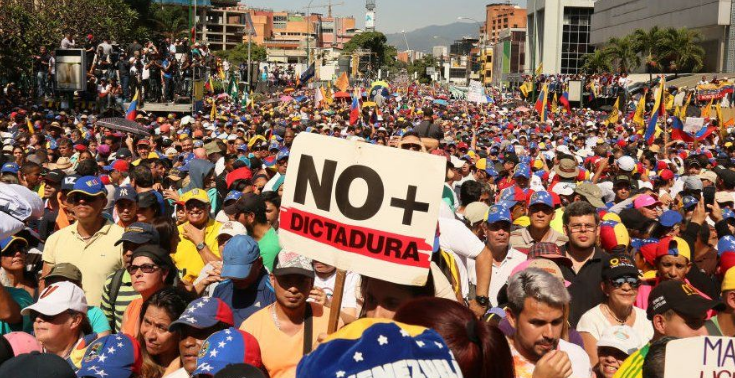 Venezuela is considered the most dangerous country in the world. In fact, they’ve been in a state of crisis for many years, roiled by mass protests, political turmoil, a soaring drug trade, and food and medicine shortages. They also have one of the highest homicide rates in the world. In 2021, there were nearly 41 homicides per 100,000 residents.

Corruption is also common among authorities. According to one survey, only 24% of Venezuelans were confident in their local police and only 17% felt safe walking home at night.