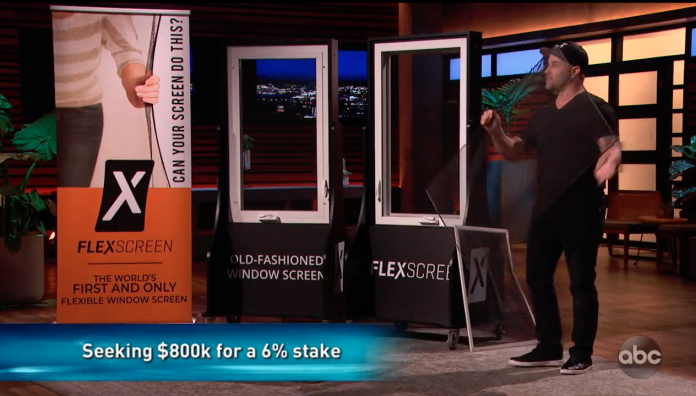 Open windows mean cool breeze and fresh air streaming into your room. Open windows are also an invitation for all kinds of bugs and insects to enter a house and infest it. Thankfully, window screens help protect windows from pesky bugs, insects, or any object from entering a house while it’s there. However, replacing a window screen is tiring and could lead to hours of agonizing over how to unfit the screen from the window frame. Once it’s done, you still have to fit it back in. That’s where FlexScreen comes in. 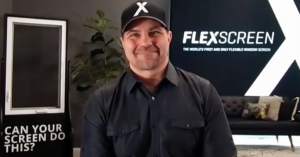 FlexScreen is a company founded in 2013 by Joe Altieri, who worked in the window industry at the time. Joe noticed the biggest complaint customers had was the difficulty of cleaning a window screen. Inspired, he came up with FlexScreen, the first and only flexible easy-to-pry window screen on the market. FlexScreen allows anyone to take out their window screen with ease, clean it, and simply put it back in the window frame without any trouble.

FlexScreen is made with PVC-coated steel spring frames that allow the screen to be flexible and easily collapsable. The product is sold online through the company’s website, and the window screens are completely customized to fit the customer’s window. Joe knew FlexScreen would take over the window-screen market, but he needed a shark to help his company to take the next big step.

Joe Altieri appeared on season 11 of Shark Tank to pitch his company FlexScreen. He was seeking $800,000 for 6% of his company. Joe pitched his company by demonstrating the product’s flexibility and the ease of prying it off a window and fitting it back. He also showed the durability of the screen by hitting it with a hammer. The sharks were impressed by the product. 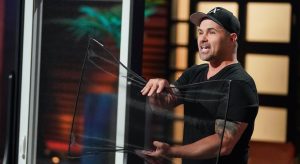 Joe explained that his screen was made of the same materials as other window screens; however, he made the frames with PVC-coated steel springs which allow it to flexibly slide in and out of a window. He told the sharks his backstory; he was a window-screen salesman whose job was to convince companies to use their window screens. Joe was tinkering in his garage when he made FlexScreen. He showed the product to others in the business; they liked it and advised him to get a patent.

The sharks were very concerned with the low margins, which were roughly 15%. Joe said the company uses four licensed manufacturing plants similar to a royalty business. The company buys the windows for $10 and sells them for $11.50. Joe said the window market was huge, and it would be difficult to sell the product if they priced it higher. Kevin suggested letting the window manufacturers produce the window screens themselves and having FlexScreen gain a royalty for each unit. 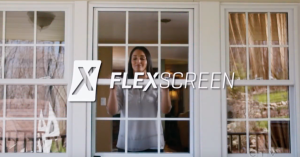 Joe said the company had just started selling FlexScreen online through their website. The sharks were very concerned when he stated that all windows sold are custom-made. Mark Cuban expressed his surprise, saying the margins were too low for custom-made window screens. He suggested raising the margins to 100% or more. Joe said he wanted to sell the screens in volume so that every household has a FlexScreen. After that, he can charge the customers however much he liked for the screens.

Robert Herjavec believed that manufacturers didn’t agree to sell FlexScreen at a higher price point because people won’t buy it, so he was out.

Kevin O’Leary offered $800,000 for 20% of the company; however, he only wants to work with one big manufacturer. He said he can help Joe partner with the biggest manufacturer in the market.

Lori Greiner offered $400,000 upfront + $400,000 as a line of credit with a 6% rate for three years and a 10% stake in the company. She claimed she could help make the screens fit into most windows, so they can make the product more standard, which would help FlexScreen retail in stores like Lowe’s and Home Depot.

Kevin changed his offer. He would loan $800,000 with 9% interest for 6% of the company. He said he would guide him through the process because he knew how to fix the margin issue.

Mark Cuban advised Joe to improve his business and margins; however, he had little experience in the window market, so he was out.

Joe was leaning in toward Barbara’s and Lori’s offer, so Lori changed her offer to be the same one as Barbara’s. He believed Lori had better connections, so he accepted her offer.

Joe left the tank thrilled about his deal with Lori; he knew she was the ideal partner to take his business to the next step.

FlexScreen Now in 2022 – The After Shark Tank Update 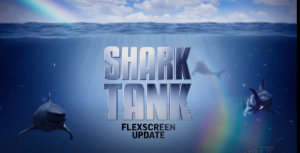 After the company’s appearance on Shark Tank, FlexScreen has been doing very well for itself. Joe closed the deal with Lori, and they both got to work on the company. Shark Tank season 12, episode 15 featured an update segment on FlexScreen. The Covid-19 pandemic forced many people to work and study from home; this meant they would be spending more time at home than outside.

FlexScreen had an influx of orders as people wanted to make their homes a better environment for work and education, and open windows are a great way to freshen up a home. All of the company’s manufacturing plants worked full-time as they tried to keep up with the demand.

FlexScreen’s sales increased from $5.1 million in 2019 to $15 million in 2020. The massive increase in sales and revenue allowed the company to open a new manufacturing plant in Canada; this helped FlexScreen expand to new regions as it became more known in the window industry. Lori even made a deal with window-manufacturing-giant Saint Gobain. The deal allowed FlexScreen to retail internationally which will massively boost the company’s sales.

FlexScreen had to hire more employees as demand for the product increased. By 2021, FlexScreen was in Lowe’s, Home Depot, and other major stores around the world. The company opened another manufacturing plant in Nashua, New Hampshire, which allowed FlexScreen to partner with Harvey Windows. Joe and Lori have been making steady progress expanding FlexScreen and making it one of the top window companies in the world.

In 2021, the company had $20 million in revenue. FlexScreen hasn’t revealed its annual revenue for 2022, but it is expected to exceed $100 million by 2024. FlexScreen will continue to grow in 2022 and upcoming years as it tries to take over the window-screen industry. You can find more updates and information on the company’s website here.