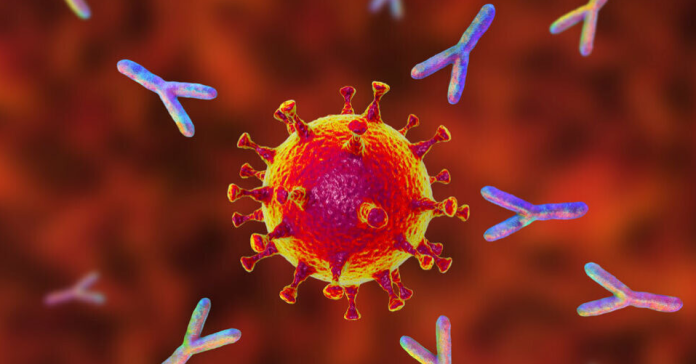 New variants of SARS-CoV-2 has continued to evolve throughout the COVID-19 pandemic; this has rendered vaccines less effective. It has also resulted in breakthrough cases—ones that are less effective than antibody treatments.

For this reason, scientists have been searching for a new antibody—a broadly neutralizing antibody that’s capable of fighting off any variants that may emerge.

And researchers at Boston Children’s Hospital and Harvard Medical School (HMS) seem to have found one that fits the bill. So far in lab tests, it has neutralized all known variants of the SAR-CoV-2 virus, including the more recent omicron variants.

According to Frederick Alt, a senior investigator on the study and also the professor of genetics at HMS, their hope is that it will be as effective in patients as it has been in pre-clinical studies; if it does, it may prove to be a new, effective therapy that can help contribute to new vaccine strategies.

For the study, Alt and his team searched for broadly neutralizing antibodies to HIV in mice. Similar to SARS-CoV-2, HIV frequently mutates, which makes it a good target. Mice also have similar immune systems to humans.

They started by inserting two human gene segments into the animals. This triggered their immune system to produce a wide range of antibodies. The scientists then exposed the mice to the Covid-19 spike protein—the main protein that’s targeted by current vaccines and antibodies.

In response, the mice produced several different types of antibodies that attached to the spike. Further studies showed that they strongly neutralized the virus.

If the findings can be replicated in humans, the antibodies may prove to be even more effective than current vaccines and treatments. For now, scientists have applied for patents on both the mouse model and the antibodies. Ultimately, their goal is to get their work developed commercially.