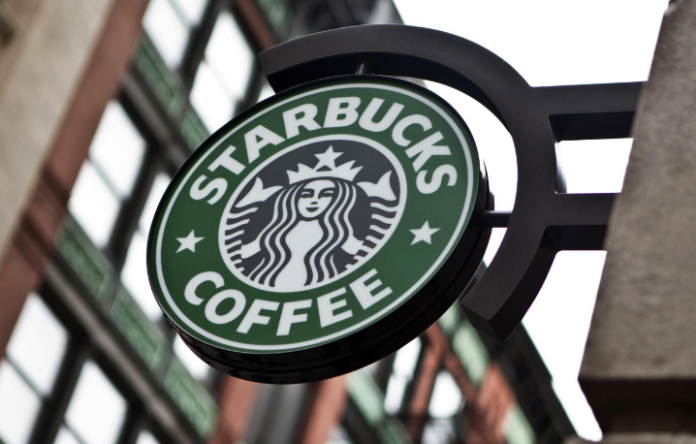 Starbucks has announced that they will be exiting Russia after 15 years in business. This makes them the second major American brand to withdraw from the country (McDonald’s being the first).

In fact, all 130 Starbucks locations had been suspended since March 8, 2022, in response to the invasion of Ukraine. Not only that but shipments of its products to the country had been suspended as well. The company has not yet disclosed the financial impact of the suspension but has stated that they will continue to pay their employees for six months and will be helping them find new jobs.

Prior to retiring as chief executive officer in March 2022, Kevin Johnson had stated that “[they] condemn the unprovoked, unjust, and horrific attacks on Ukraine by Russia.’ 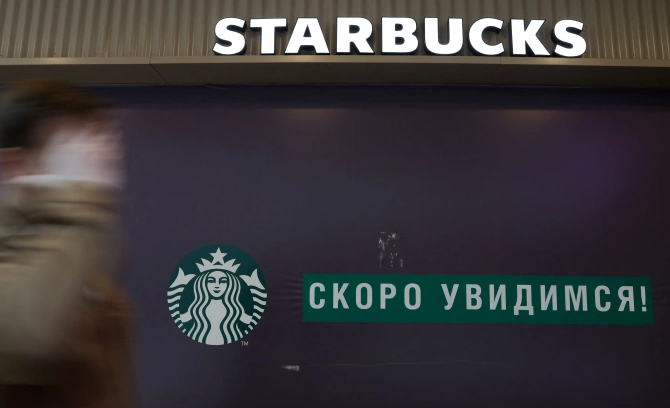 Unlike McDonald’s, which had announced last week that they will be selling their locations to a Siberian franchise, Starbucks stores are run by a licensed partner in Russia; they’re not actually operated by the Seattle-based company. Given that, it’s hard to say what will happen to the current locations (McDonald’s locations will be rebranded and run under a different name).

Other Western companies that have cut ties with the Russian market include Shell, Imperial Brands, and Coca-Cola.