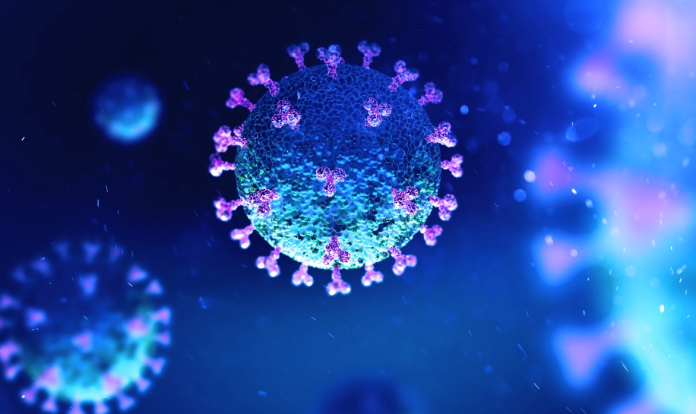 Influenza is hitting the U.S. unusually early and hard this year, with record-breaking numbers of people hospitalized, especially in the south and southeast. This may lead to a perilous winter of respiratory viruses, according to recently released federal health data.

Usually, the flu season starts around October and continues until May, peaking in December and January. However, this year, it has come about six weeks earlier with uncharacteristically high cases. According to the Centers for Disease Control and Prevention, there have already been over 880,000 cases of influenza, with nearly 7,000 hospitalizations. Not only that, but it has also resulted in 360 flu-related deaths across the country, including a child.

Cases haven’t been this high since the H1N1 swine flu pandemic in 2009.

While it’s unusual, CDC’s epidemiologist Lynnette Brammer states that it’s not surprising as we’re just coming out of a covid pandemic that has affected influenza and other respiratory viruses.

The CDC uses various measures to track influenza, including the percentage of doctor visits for flu-like symptoms. According to William Schaffner, the medical director at the Vanderbilt University School of Medicine, “not only is flu early, but it also looks very severe”. To make matters worse, flu vaccine acceptance is lower than where it usually is at this point of the year, which can potentially lead to one of the worst flu seasons in over a decade.

This data comes as the country is already struggling to grapple with covid cases, which are expected to go up as we head into colder weather as more individuals gather indoors. To make matters worse, new covid-19 subvariants are accounting for more and more cases and they have a greater ability to evade immune defenses.

According to the CDC, the flu vaccine usually has an efficacy of 40 to 60 percent when it comes to preventing doctor visits, hospitalization, and death. This year, however, the vaccine appears well-matched against the prominent circulating strains, which may help raise its efficacy.

Across the U.S., the H3N2 virus causes the most severe outbreaks out of the two types of influenza B and influenza V viruses. Thus, seasons where the H3N2 dominate tends to result in more complications, especially for the elderly, the young, and those with underlying health conditions.

Unfortunately, what many people don’t realize is that even after you recover from the flu, the immune response caused by the virus continues to wreak havoc for several weeks; this can increase the rate of strokes and heart attacks.

As it is, the best way to protect yourself from the virus is to get the flu shot (for everyone ages 6 months and older). It can take up to two weeks for it to kick in so it’s better to get it sooner than later, ideally by the end of the month (remember, the flu is contagious before symptoms begin).