Cause of Chronic Lung Disease Found 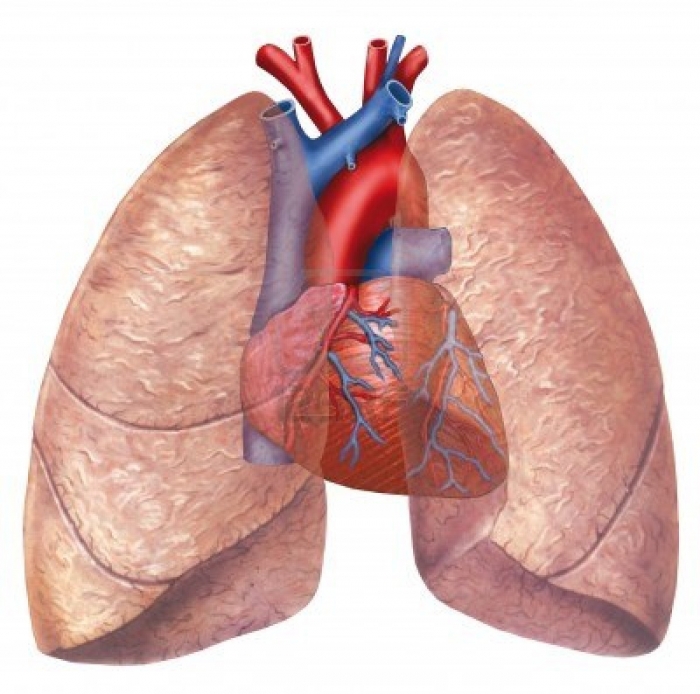 Researchers have always believed that various respiratory viruses are responsible for the long-term development of chronic lung conditions like chronic obstructive pulmonary disease. The researchers at Washington University School of Medicine in St. Louis have actually been able to show how the immune cells that are sent to the lungs to get rid of the respiratory virus end up not leaving after getting the job done. When this happens and the immune cells fail to leave the lungs, inflammation occurs, which leads to long-term lung problems. 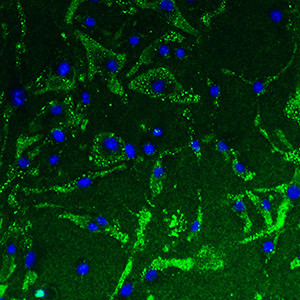 The researchers used cell models of the process and mice, and the study appeared in the Journal of Experimental Medicine. The immune cells that are responsible for this process are called macrophages, and researchers have always thought that the macrophages were responsible for repairs and healing of the lungs. However, what happens is that while the macrophages might be good for the lungs on a small scale, when the macrophages end up staying longer than they are needed, negative long-term consequences are seen. The hope is that studying this can help scientists figure out ways to block the inflammatory immune cells when they start accumulating in the lungs, which can help reduce the chance of a long-term lung disease.

In terms of what this means for the future of medicine, there is currently not a drug available that can stop the process of the TREM-2 protein, but now researchers know that it cleaves and becomes harmful after a certain period of time. The fact of the matter is that researchers need to develop some sort of medication that can stop the TREM-2 protein production, which will stop the over production of the macrophages, and that will lower the risk of chronic lung disease development. Since now researchers know that TREM-2 is partially responsible for helping the macrophages accumulate in harmful ways, the goal is to find a treatment option that could block this from happening.

The cleaved form of the TREM-2 protein was also not found in the immune response at the beginning of the cycle, which is a good thing in terms of if a drug is developed. Since this cleaved form is what the researchers need to block, doing so won’t harm the immune system response to a virus, since this form is not part of that initial response anyways. The researchers also found that TREM-2 has an individual genetic response, which means that it helps explain why some people continue getting lung infections, while other people seem to never get them at all. The goal of all of this research is to help find ways to cure progressive lung conditions, such as asthma and chronic obstructive pulmonary disease, and by looking at the various responses involved in the immune system, researchers are one step closer to figuring it out. This research could also lead to new ways to fight off other immune system responses that after a while, become a problem and not a solution.