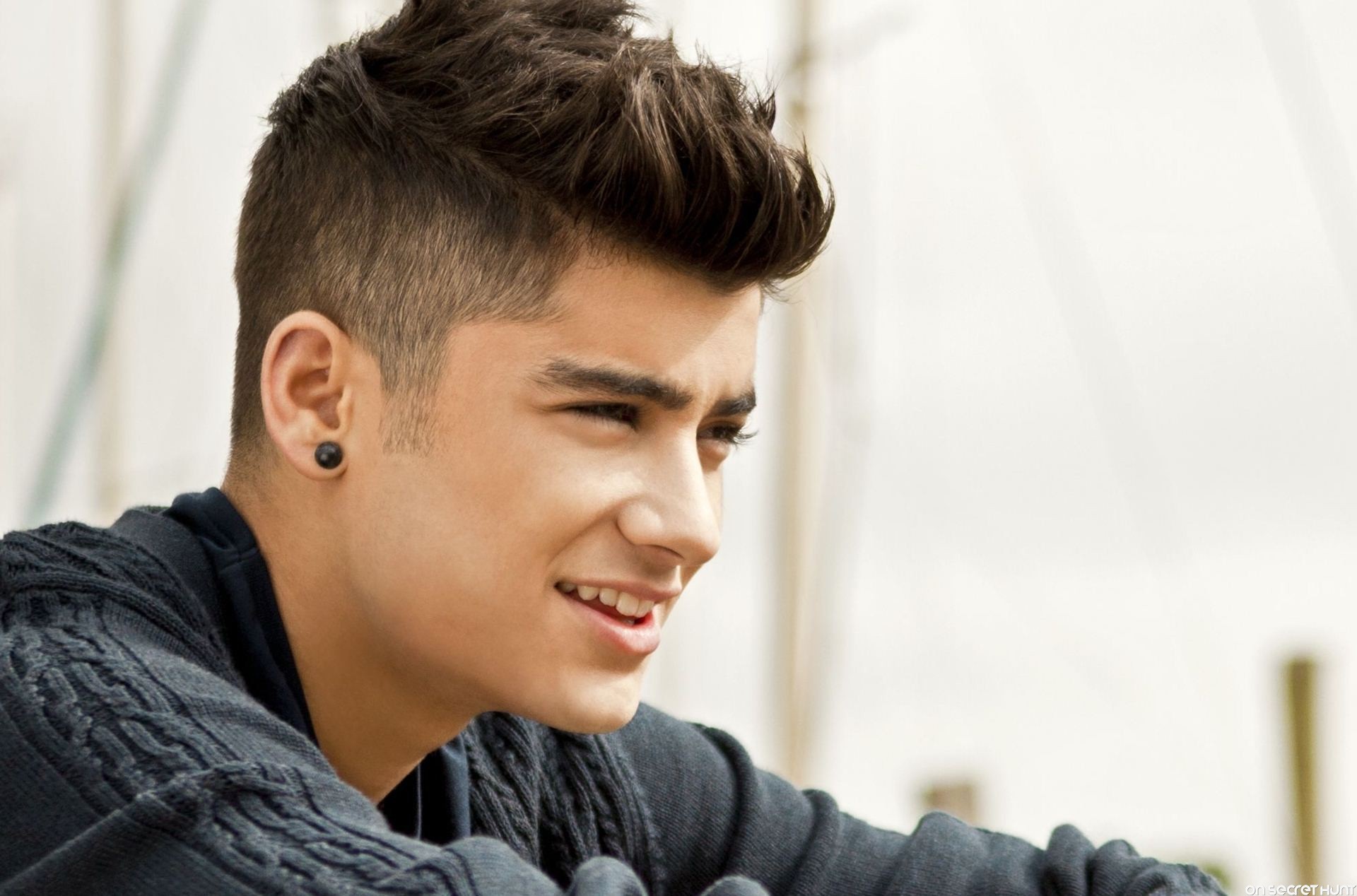 Lance Bass showed his support for Zayn Malik, the first guy to leave the super popular boy band One Direction, and gave him kudos for leaving in a new interview. 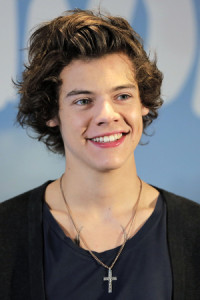 Bass was interviewed by Meredith Vieira, where he talked about Harry Styles, saying that Styles has been aiming to become a solo artist for quite a while now. However, Malik decided to leave the band first, which was apparently an impulsive decision and not a planned exit from the band. Bass went on to say that it appears Styles is still planning on going solo, which he was almost ready to announce right as Malik announced he was leaving.

Bass was talking on “The Meredith Vieira Show” about the boy band, also talking about the possibility of another One Direction happening in the future. Bass said that once Styles leaves, it’s really doubtful another album will come from the band, so fans of One Direction better start preparing for the quick breakup of the band all together. Styles is the frontman of the boy band, which means if he leaves, it will almost impossible to replace him. Bass also let out details that Styles has been recording a solo album, which means it’s almost guaranteed he will be announcing his departure very soon.

Bass actually was surprised that One Direction has lasted as long as it has, given that these boys came from the UK version of X-Factor, and were basically starting out just from a television show. Bass congratulated Malik for leaving first, saying it was for the best, since frontman Styles is a household name already. Leaving the band first basically means that now people know who Malik is, which can help further his career as a solo artist, which is something Styles didn’t need publicity to do. Getting the attention put on you before someone else leaves the band is the best way to maintain exposure as an artist.

This also means that when Styles leaves the group, it also won’t be that big of a deal, since one member has already left, and that is leaving a lot of questions around the band as it is. Bass wished the best for all of the guys and said that no matter what, the guys all will share something special, and that bond will continue to be there for the rest of their lives. No matter where Malik goes or what Styles decides to do in the near future, these guys shared an experience that not many people ever get, and that type of bonding and closeness will forever link these guys together.