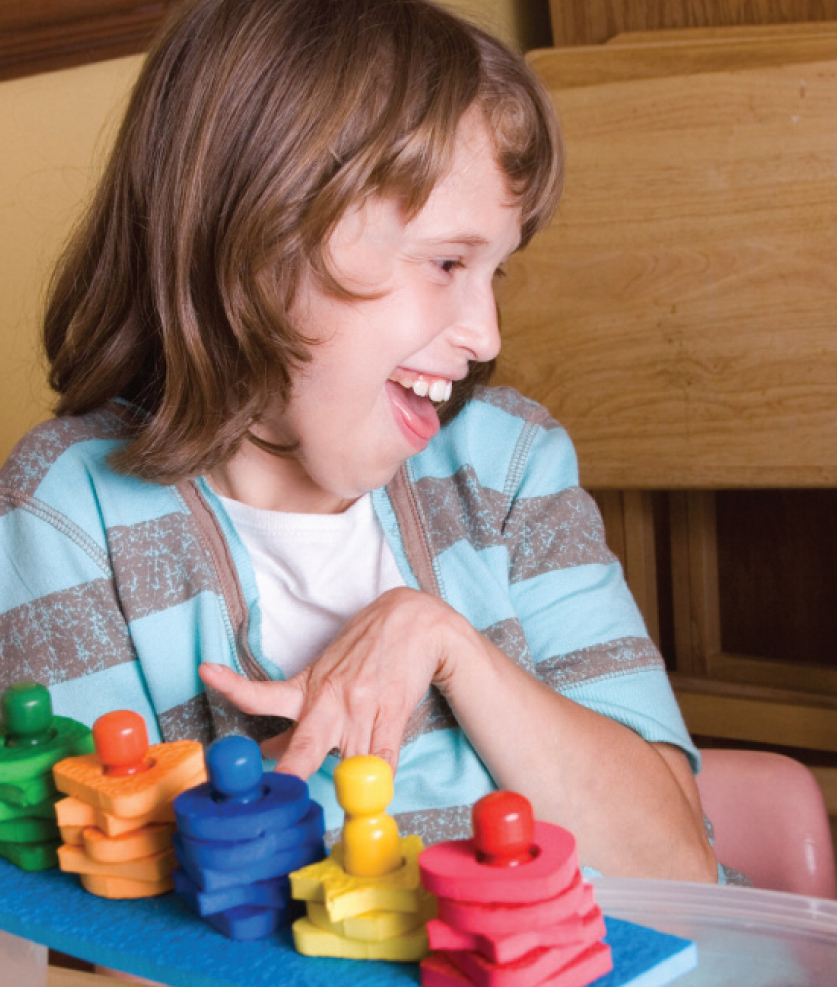 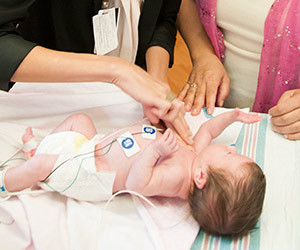 First author Bobbi Pineda, who is an assistant professor in occupational therapy and in pediatrics said “Children with autism typically have challenges with social interaction and may avoid eye contact, but it turned out that children in this study who had characteristics of autism at age 2 were more likely to maintain eye contact and not avert their gazes in early infancy.” The research is now available in the American Journal of Occupational Therapy, and brings new cues to how an early diagnosis of autism can happen. Early intervention of autism spectrum disorder is essential for helping the children who have this disorder, and it is also important in terms of parenting, since children with autism spectrum disorder often have delayed learning abilities.

Babies between 2 months and 6 months old can show the symptoms of autism, but it’s a lot harder to diganose in the younger high-risk group of children, such as those born prematurely. If researchers can learn and observe the early behaviors associated with autism, it can help doctors have indicators to look for earlier in life, which means that more timely interventions can happen. The baby’s adaptive responses and outcomes will be much better if the condition is caught within the first few months of life, especially before the baby begins learning motor and cognitive skills.

For the study, the researchers evaluated 62 infants that were hospitalized in the neonatal intensive care unit at the St. Louis Children’s Hospital. These infants were all born at least 10 weeks earlier than full term, and they were then evaluated close to the dates that they were supposed to have been delivered had they made it full term. The researchers were looking at whether or not these babies made eye contact or whether they averted their eyes, whether or not they responded to people or objects around them, and how they interacted socially. The researchers also looked at how the babies calmed themselves when they were upset, and whether the babies had a horizontal repetitive eye movement called nystagmus.

The researchers noted that out of the 62 babies, 58 were observed for visual cues, while the other babies were asleep during the researchers visits to the hospital. From the 58 awake babies, 41 of them averted their gaze, while 21 babies showed nystagmus, and 19 out of the 21 babies with nystagmus averted their gaze. When the babies were screened at age 2 for autism, using the recognized screening checklist for autism in toddlers, 13 of the babies had screened positive. This translates into 21 percent of the babies that were used in the study. The positive finding does not indicate autism, but rather puts the child into the high-risk category, and further diagnostic testing should be done. The researchers found that most of the babies who had adverted their gazes during the early months of life and also showed the signs of nystagmus as infants did not display these warning signs at age 2.

The researchers basically found that those children that screened positive for autism were more likely to not avert their gazes during social interaction, meaning they maintained eye contact during the initial study. Pineda speculated that the premature babies in the NICU might be averting their eyes because it could be a coping mechanism to deal with the stress of the environment during such a vulnerable time in their life. The absence of a gaze aversion could actually be an indicator that the child is unable to avoid stressors, which explanins why some infants behave different in social interactions as babies than later in their life as toddlers. This new research can better help doctors and parents understand how the autism traits begin emerging through various developmental phases, and this then could lead to a quicker diagnosis and treatment.

Currently, 1 in 68 children in America are diagnosed with autism, according to the Centers for Disease Control and Prevention. Hopefully this study will help motivate more researchers to look into the developmental stages of life in a more in-depth way, especially during the neonatal period, which there is still a lot of unknowns. There is no screening tool for autism in the infant population, but it’s important to learn how the traits of this disease begin to emerge, which could lead to those with autism to have a more fulfilling and productive life.