What Happened to Jake Harris From Deadliest Catch? See What He is Doing Now in 2018 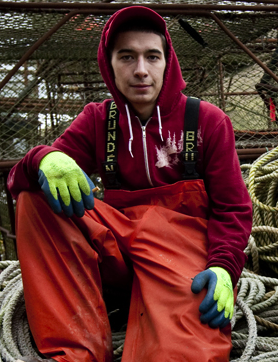 Jake Harris, star of the popular reality show Deadliest Catch which airs on Discovery Channel, has been quiet lately. Many are wondering, what happened to Jake Harris? 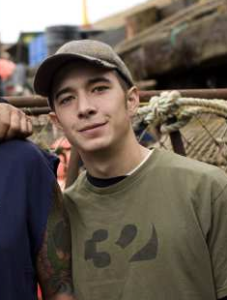 The television show, Deadliest Catch, is one of Discovery channel’s most successful TV shows. It is about different crews who go out onto the open seas and attempt to catch large quantities of fish, crabs, and other profitable sea creatures. The main catch they look for is King Crab. Many upscale restaurants around the world contain dishes with this meat, which means it is very profitable. However, going for the big catches is not a simple, easy, or safe job. Fishing for crabs, especially in Alaska, is considered to be up there with the most treacherous and vicious jobs. No one is safe. During the show, Phil Harris, father of Jake and his brother Josh, died of a stroke, on camera. Now Jake Harris and his brother Josh are in control of the Cornelia Marie, the ship formerly manned by their late father. The two make an interesting combination, although they are known to butt heads from time to time. Now, as co-captains, they have no choice but to work together if they want to bring in the next big catch. Everything is on the line for them in the upcoming season.

The death of their father, Phil Harris, caused lots of pain for the two, and Jake seemingly 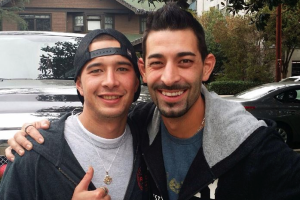 went quiet. In an interview with Diane Anderson Minshall, Josh spoke up about his brother and the death of their father. He also brought up a book written by him and Jake about their father, a sort of memoir of the life of Phil Harris. It seems as if Jake has been busy writing the book with his brother, and is now ready to be all in for the upcoming season of Deadliest Catch. 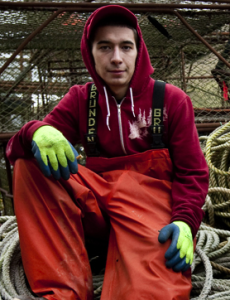 He is still on the show, in charge of the crew that once belonged to his father. He has not done this, however, without his fair share of criticism. Many of the characters in the show have criticized him, his actions, and his decision making throughout the show. He was made into a bad guy, someone who the fans of the show loved to hate. He did seem to be featured less in the show for a while after his father died, but since then, he not only has written a book, but he has also returned to the show in a greater capacity.

So the answer to the question on many of the show’s viewers’ minds, “What in the world happened to Jake Harris?” Is that Jake Harris is where he’s been all along: manning the crew of the Cornelia Marie. While his latest actions have been controversial and perhaps made him disappear from the spotlight for a bit, Harris is and will continue to be, exactly where he’s been: leading his crew towards finding the deadliest catch.

In late November of 2016, Jake Harris was beaten by multiple men after leaving a casino. He suffered severe injuries including a cracked skull. He was found on the side of a road seemingly left for dead.  He is currently recovering and his family hopes he will be able to begin fishing again in 2017.