What happened to Xanga? See The Blogging Service Now 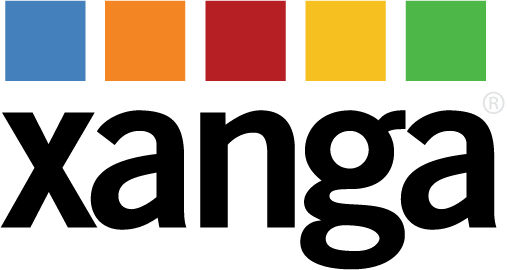 Since the creation of the internet, our society has been living in a golden age for self expression. Due to the heavy reliance our society and culture have on the internet, it is to no one’s surprise that many companies are focusing on creating web applications, both mobile and computer based, that utilize our heavy usage of the internet. From Facebook to Instagram to Twitter to Tumblr, the list of self expressive forms of social media go on and on and on as a plethora of sites and applications sprout up each and every day. While the lifespan of these social media sites has yet to be determined, one day that will be a thing of the past as a 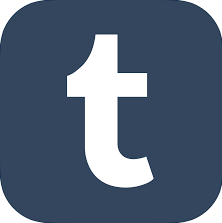 new form of social media takes its hold on our society.

As we continue to create and innovate the massively popular applications that billions of people use each and every day will be a thing of the past. We have seen this trend before with anything and everything that is popular completely independent of its association to the internet or not. Remember Myspace? Neither do most teens and children as they have grown up with Facebook at the helm of social media. It is but a sad yet desperately needed cycle that will continue to repeat for ages to come. Without the constant change of what’s hip and cool, the lack of innovation will cause or society to become stagnant, settling of mediocre rather than striving for perfection and new creative applications. The change that is ushered in every few years is one that is cruel but necessary for the success of humans as we continue to strive for the ultimate application that will out shine the current meta of social media.

Despite the fact that the aforementioned change is needed for our society to remain creative and innovative, that doesn’t mask the fact that it is a cruel process. In this sense, cruel means unfair as once massive companies and services are now rendered as not even a distant memory. Myspace is a prime example. Tons of people loved and adored Myspace as it was the social media application to use. Now most children and teens have no clue what Myspace was or if it even exists still (it does for those unaware). And Myspace is just one example of a list that stretches on and on as many popular services are transformed into yesterday’s hit fad. When someone mentions online blogging, most teens, children, and even young adults will almost assuredly say that Tumblr is the go to application for all your blogging content. That statement is absolutely true as Tumblr has been created to be a better site than its predecessors. But the same generation of people who would say Tumblr is the place for blogging have little to absolutely no clue about Tumblr’s predecessors. That is how we arrive at the sad and fateful tale of one of the most popular blogging websites to date, Xanga.

For the many that don’t know, Xanga is a website that harbors weblogs, photoblogs, as well as social 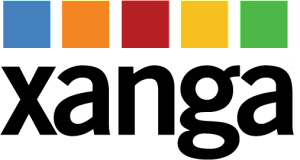 networking profiles operated by Xanga.com; very much like a Tumblr 1.0. Based out of New York City, Xanga was created by John Hiler, Marc Ginsburg, and Dan Huddle as the trio sought to make something that was fresh and new that took advantage of the newfound success and praise the internet was receiving. Originally launching way back when in 1998, Xanga was also one of the more popular websites for sharing book/music reviews. However the success seen by this new and innovative blogging website has seen a decline in usership since 2007, as reported by Alexa Internet.

So with all business endeavors, the end goal is always to make money correct? How did Xanga make their money? Was it through some elaborate marketing and investing? No. It was from the same form of revenue making model that many services still implicate today; subscriptions. While Xanga offered a free membership, the free membership was riddled with advertisements adding various advertisement banners across the web page. To remove the unwanted pain of advertisements, Xanga offered two forms of premium memberships, Premium and Premium Plus. Anyone who was subscribed to either membership received additional features such as additional photograph storage and monthly uploads. 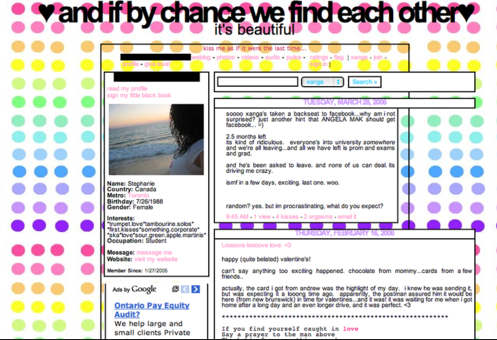 In addition to slow decline of Xanga from 2007 to today, the ownership and management of Xanga had also changed quite a bit. In 2001, former creative director, Biz Stone a.k.a Genius had left Xanga to go work for soon to be internet powerhouse Google. On April 7th, 2005 Xanga had overhauled its stem allowing premium members to have more features like better picture quality, size, and their capacity for the system entirely. It was then in 2005 when the two forms of premium membership were introduced. And finally in April of 2006 launched Xanga video as well as audio to keep up with the ever changing times. 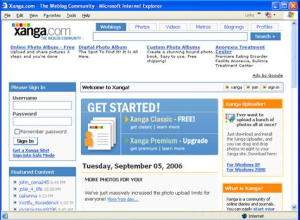 But that seems to be all for Xanga. After experiencing a steady decline in usership since 2007, Xanga seems to have taken a back seat to the far more popular and mainstream social media applications, Tumblr, Twitter, Facebook, and Instagram. While Xanga is still up for use, the membership of Xanga is far less significant as opposed to the aforementioned forms of social media. In a day and age where we can communicate across the world in seconds, only the latest and greatest in technology and social media can stay relevant. Even though Xanga had tried to be the very best in online blogging, over time the service was just beat out by better competition and had befallen the same fate that many other hit services have suffered. While you sit and think of how Xanga and Myspace seem to be virtually gone despite their immense popularity just 5-8 years ago, think about where Twitter, Instagram, and Tumblr will be in that time, if they will even be around and relevant anymore.